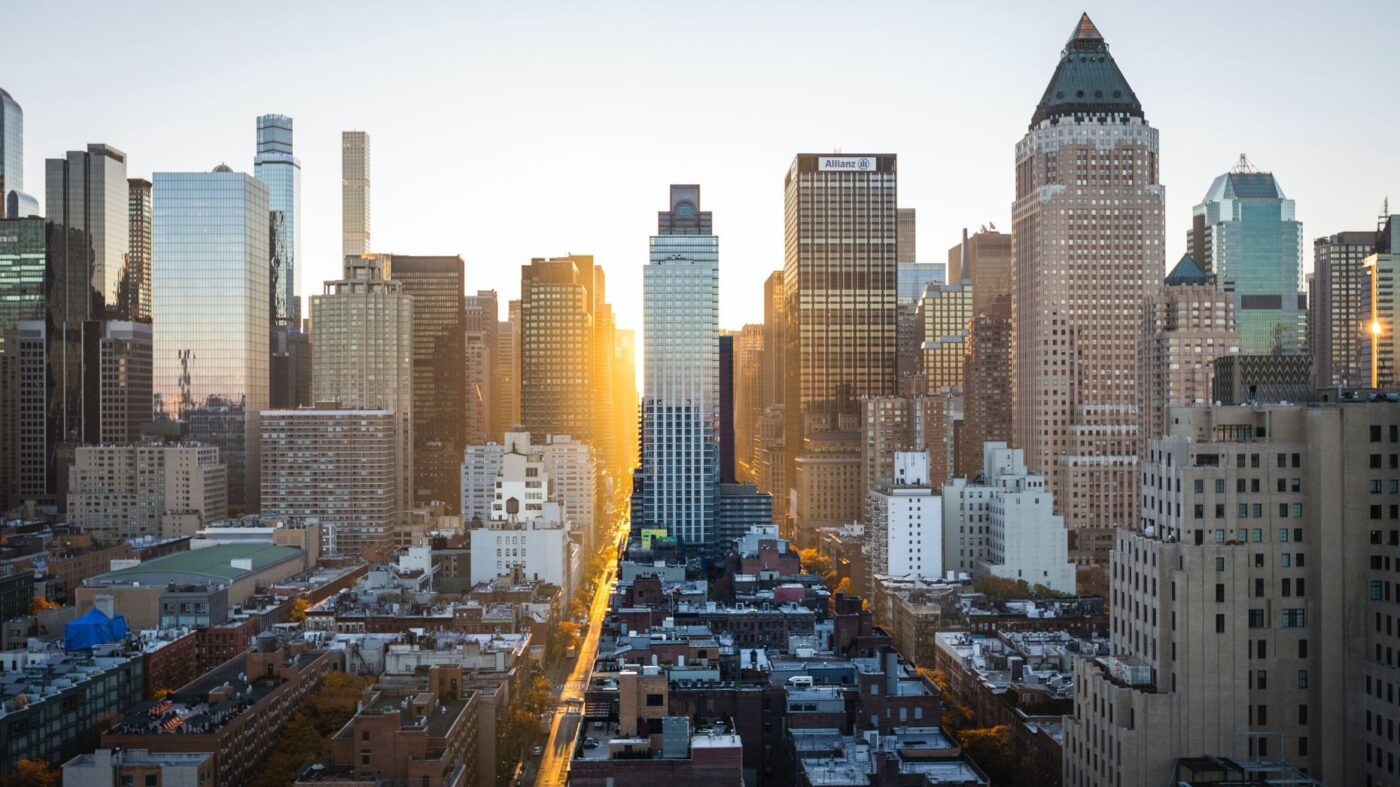 A new study from Zillow looks at a host of economic factors to see how suburban and urban markets have evolved since COVID-19 arrived in the U.S.

The real estate industry is filled with anecdotes about urban buyers fleeing the cities in droves, looking for homes with one, two or three offices, a pool and a yard. But a massive new study from Zillow, looking at a host of economic factors, shows that suburban markets really aren’t much hotter than urban ones.

“Are people fleeing the cities for greener suburban pastures?” the study, conducted by Zillow’s research team, asks in the executive summary.

“Some faint signals may have emerged in certain places, but by and large, the data show that suburban housing markets have not strengthened at a disproportionately rapid pace compared to urban markets,” the study continues. “Both region types appear to be hot sellers’ markets right now — while many suburban areas have seen strong improvement in housing activity in recent months, so, too, have many urban areas.”

For-sale listings, which is usually the best indicator of real-time housing activity, found that in all but a few cases, suburban and urban markets have seen a similar change in activity in recent months. Both markets saw same share of homes selling above list price, recent improvements in pending home sales and similar changes in the typical time homes spend on market.

There are a number of other indicators to support the conclusion, according to the study. Home value growth rates are roughly the same in both urban and suburban markets — with some exceptions attributed to trends in place before the pandemic.

Interest in suburban and detached single-family homes is still far higher than urban and multi-family units, but those trends also existed before the pandemic and haven’t seen a marked increase.

The only major divergence was the early difference in sales price, which may have been more regional than anything. Urban price deceleration was primarily a coastal phenomenon and in markets that were already costly like New York, San Francisco and Washington D.C.

“While the national trend shows commonality among cities and the suburbs, there are regional differences that make this story more complicated,” the study reads. “For example, suburban homes are spending less time on the market than urban homes in the South, but the opposite is the case in the Northeast.”

“Evidence suggests that some of these regional discrepancies might be attributed to supply-side constraints rather than any marked shifts in homebuyer demand.”