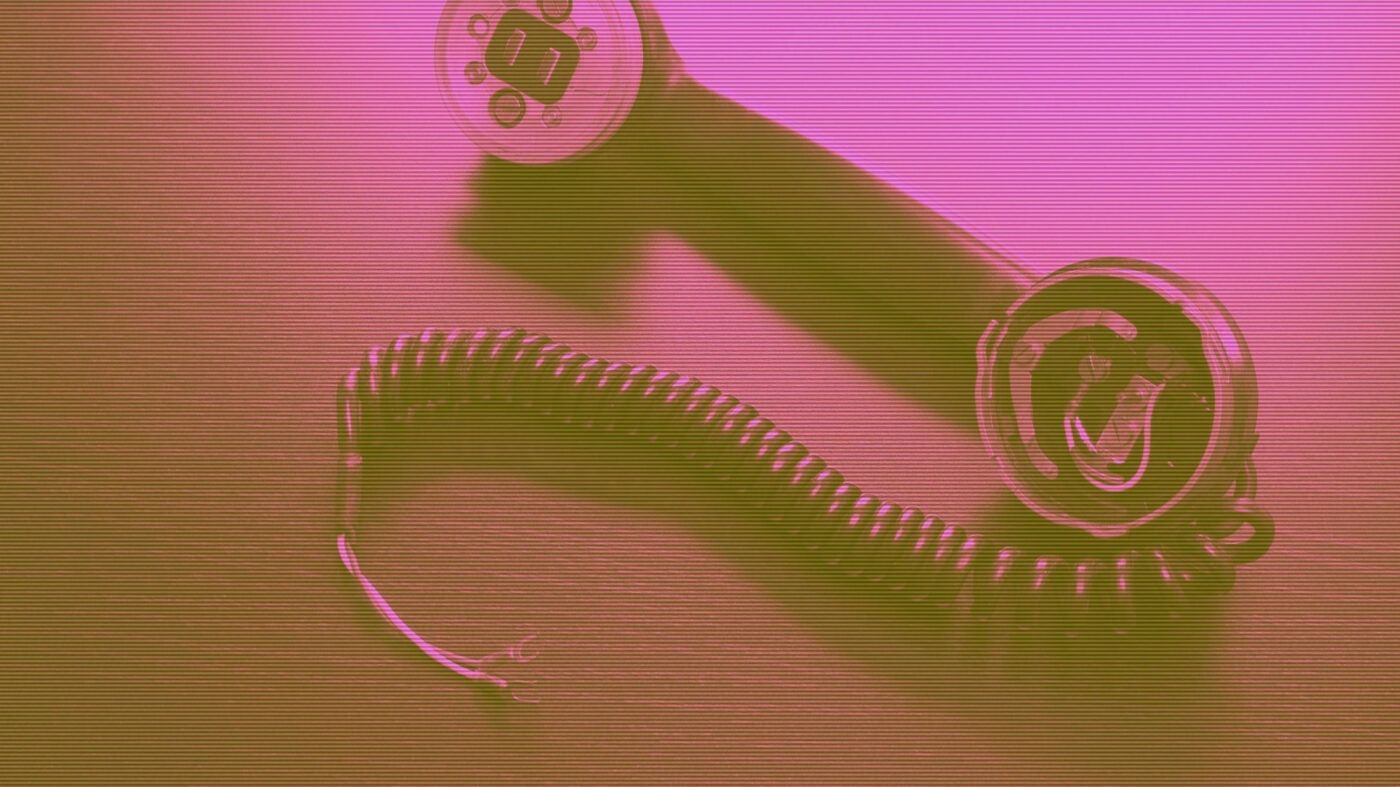 Although some agents sing the praises of being in a team environment, Teresa Boardman isn’t impressed. Here’s why she would rather work with an experienced solo agent versus a team.

Teams have been all the rage in real estate for the last several years. They started out as a way for agents to form profitable endeavors within larger real estate companies. For some agents, it makes more sense than starting a company of their own. Who wants to run a real estate firm?

As a person who’s been on the outside looking in, I’ve encountered a fair amount of extra challenges when working with teams, especially when they represent the seller.

First off, there are often multiple phone numbers and emails associated with a listing. I have to guess which one to contact, and I’m wrong 100 percent of the time. So, I usually contact them all. If I do contact the wrong team member, that person usually doesn’t forward my message.

Even though the unit is called “a team,” there’s often only one member who knows what’s going on, and the rest of the contact information is there so people know there’s a team. The teamwork is hard to detect.

I see individuals who are mostly independent contractors, with jobs that don’t seem to connect or overlap. Teams should come with user guides for agents from other real estate companies and for consumers, so we know who does what and who to call.

Have you ever called the number that’s on the for-sale sign that the team uses? It works fine — unless you need to talk to someone soon because you can’t get into the house. Maybe you manage to reach someone, but they tell you to call someone else while you’re standing in front of the house with your clients.

Teams can be a great hiding place for inept or unethical agents. When something goes wrong or when the agent does something incorrectly, they just blame the team or another member.

During the summer months, some of the team leaders give their children jobs as assistants. I’ll see some of those assistants’ names and faces featured in “30 under 30” articles in a few years. They’re lucky I’m not their parent.

Assistants will send a nice email after an offer has been accepted outlining how they will be taking over from now until the closing. Often, that’s the last contact with the assistant who’s either too busy or has moved on. The life of an assistant in a real estate office isn’t rosy.

Homesellers are told that a team will be working on selling the house. What that actually means is that the seller will probably have more than one contact person to reach out to, which sometimes translates to one more person who won’t respond. They might not have that one person who owns the listing and who can be held accountable.

My clients used to work with one of the highest producing teams in town, and I was able to learn what it’s like to work with a team from a customer’s point of view.

The customer contacted the agent, who’s kind of a big deal. He matched them up with an agent who can barely find the neighborhoods they want to buy a house in. At each step, as the buyers asked questions, it became obvious that the agent wasn’t an expert in much of anything.

Even though team members working with sellers have a lot of experience, it isn’t always clear to the sellers how they can benefit from that experience. They just see that one agent who, for whatever reason, isn’t selling the house.

The listing agent on the team may have a slick proposal that highlights the homeselling process and how many homes the team sells. The truth is, sometimes, homesellers just want someone they can relate to and talk to — someone who will make them feel like they’re important clients, not just another transaction.

In short, I’ve never worked with a team where I was given a list of team members I could contact or where I had any understanding of how the team operates and how to work with them. The simplest things can become extraordinarily difficult and complex once enough people are involved in providing a service. What’s the value proposition for clients of a large team?

A couple of years ago, I had a huge problem with an agent on a team. I couldn’t find the agent’s phone number. I called his office, and the team member who answered the phone told me that the agent doesn’t give out his number.

I searched him on Google, and I found the number he uses in his advertising. I called it. The number turned out to be his cell phone number. Even though he had a large team, it did not protect him from me or my client.

In the end, I’m not convinced that the customer experience is better when someone works with an agent who’s a part of a team. What I do believe in is that real estate agents who lead teams make a lot more money than those who don’t.

Teams may very well be the best way to make a profit in real estate sales, but I would rather work with experienced solo agents who care about their clients.

3 facets to consider when choosing your luxury brokerage

Smart home tech for agents: How to choose a robot vacuum
Back to top
Inmanpot