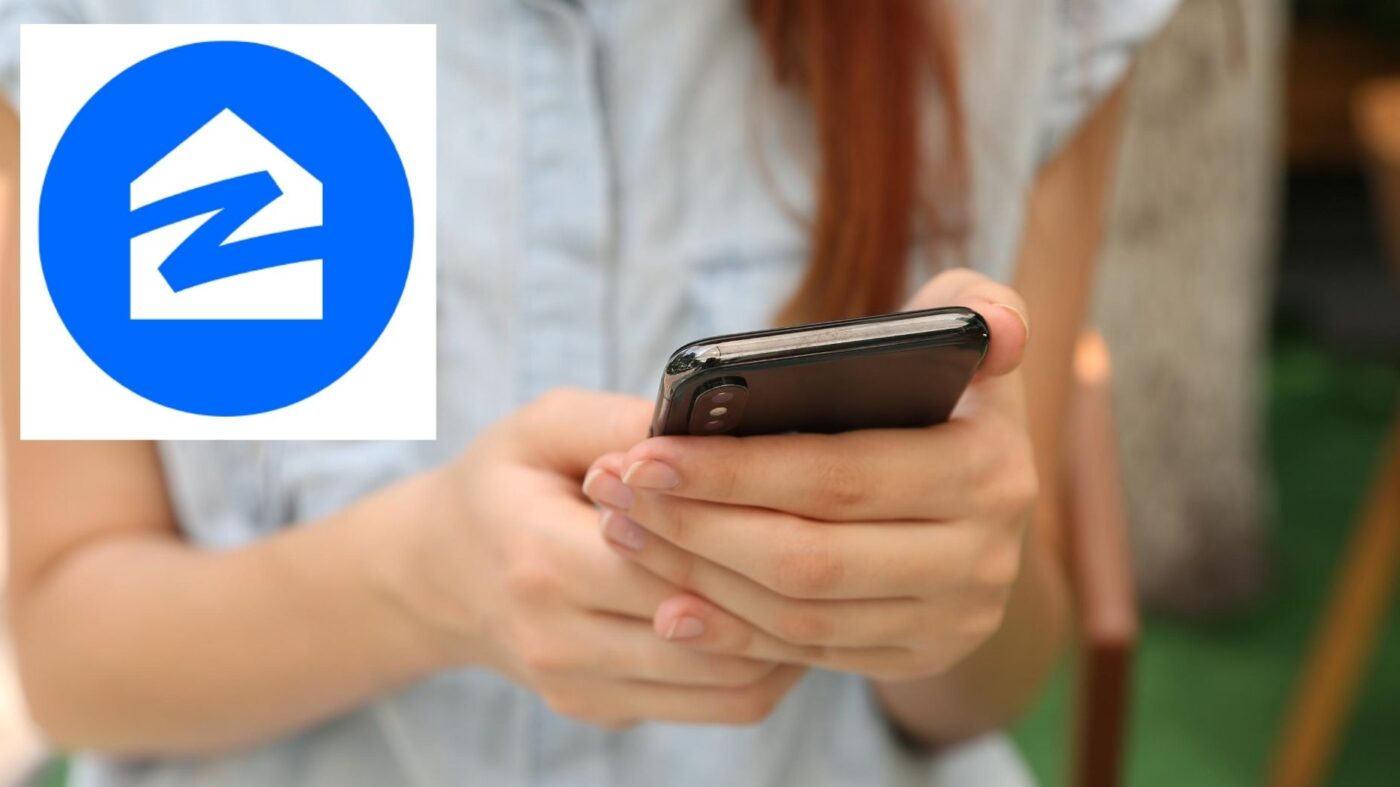 As many Americans continue to quarantine — some dreaming of bigger homes, backyards and pools — Zillow on Thursday tallied 2.17 million daily active users on its mobile app, the most single-day traffic since launching in 2009, according to Apptopia, an app intelligence company.

In addition, at just under 6 million, the app drew a record number of app sessions while daily downloads reached 54,000, its highest measure since 2017.

Last week, Zillow reported better-than-expected earnings numbers that put the company’s value at nearly $18 billion, outstripping most of its competitors by a significant stretch, while also noting that it had set a new traffic record with 2.5 billion visits to its website in the second quarter.

Zillow’s daily active usership did experience a drop in April during what some view as the height of the coronavirus pandemic’s uncertainty, but since then traffic has returned. Record use of the app, however, does not necessarily directly translate into home sales — since the pandemic’s onset, many people have dreamed about buying a new home to fit their new pandemic life needs. However, not everyone is able to act on that desire.

Zillow (which lists both rentals and for-sales) was one of just three real estate apps that experienced year-over-year growth during July as reflected through daily active usership, or DAU. Redfin (targeted at renters and buyers) and Apartments.com (targeted at renters only) also saw DAU growth during this period with Redfin actually experiencing the most total growth.