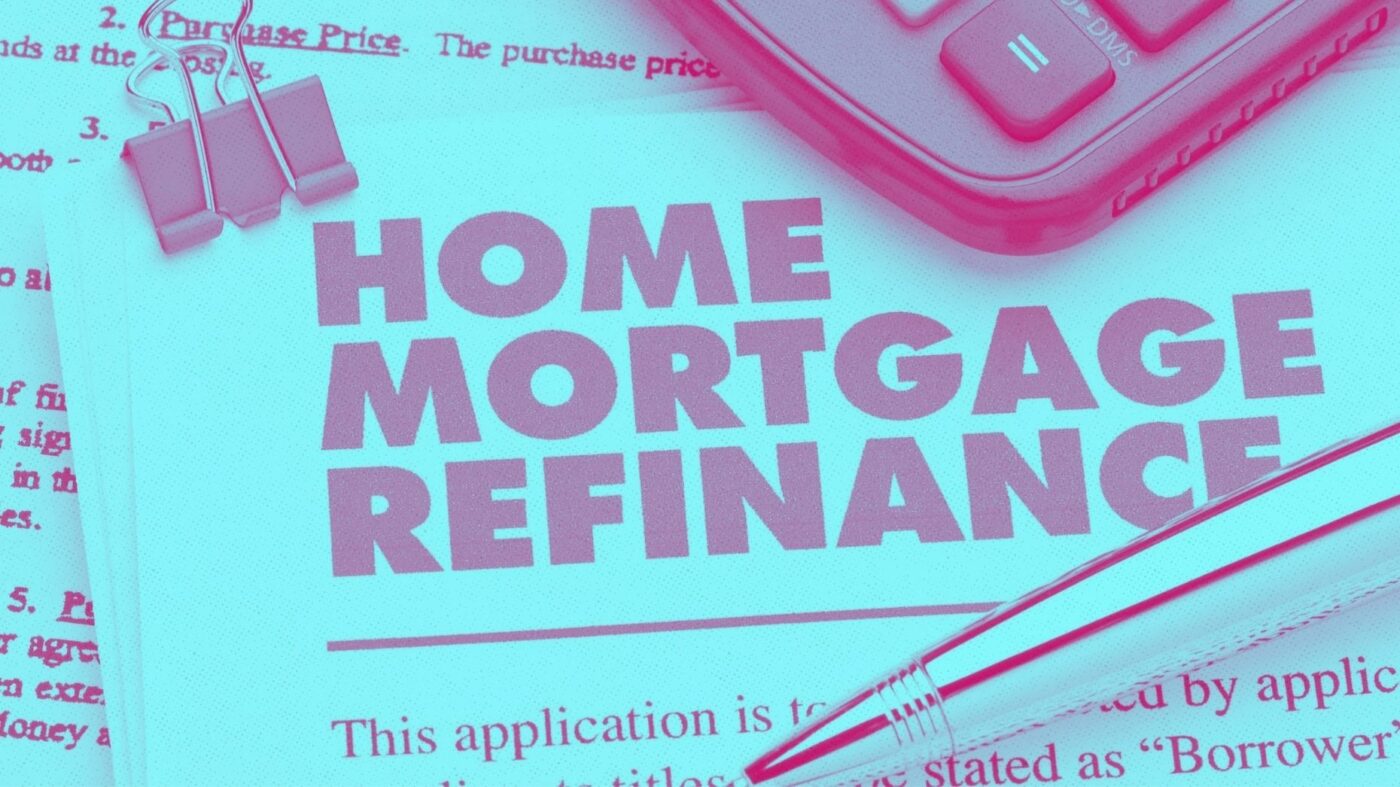 During the second quarter of 2020, 1.69 million refinance mortgages were secured by residential properties in the U.S., a number up nearly 50 percent from the first quarter, and up more than 100 percent year over year to its highest level in seven years, according to a new report by Attom Data Solutions.

Homeowners during this quarter were eager to take advantage of record lows on interest rates for 30-year fixed-rate loans. Refinance mortgages during Q2 represented an estimated $513 billion in total dollar volume, a number up from 130 percent one year ago, and the greatest number that metric has reached in nearly 17 years.

Refinances helped the total number of home loans during this quarter reach an 11-year high of 2.72 million. Homeowners who rolled over old mortgages into new ones made up 62 percent of all lending activity during the second quarter, up from 54.5 percent of loans in Q1 2020 and up from 39.6 percent in Q2 2019.

Despite the significant jump in refinancing activity, purchase mortgage activity actually declined to 28.8 percent of all home loans during the second quarter, a drop of 14 percent from the previous quarter and a drop of 2 percent year over year. Likewise, home equity lending (HELOCs) dropped by 25 percent to 9.2 percent of all loans, its lowest level in seven years.

“The second quarter of 2020 really was a tale of two markets for lenders,” Todd Teta, chief product officer at Attom Data Solutions, said in a statement. “One saw a continued flood of homeowners refinancing their loans at lower interest rates while the other saw a drop in home-purchase and home-equity borrowing as the economy sagged under virus-related lockdowns.

“How this plays out in the third quarter will depend on how many homeowners still want to roll over their loans and whether the economy recovers enough to boost home sales. The lending market remains buoyed by cheap money but clouded by major uncertainty.”

The only metro area that experience a decline in refinance mortgages was Pittsburgh, Pennsylvania, where mortgage refinances declined 5.7 percent year over year.

In addition to Pittsburgh, Pennsylvania, metros with at least 1 million people that saw the largest annual decreases in purchase originations included Detroit, Michigan (down 37 percent); Hartford, Connecticut (down 30.7 percent); Boston, Massachusetts (down 29.8 percent); and Philadelphia, Pennsylvania (down 27.6 percent).

The second quarter also showed a declined in mortgages backed by the Federal Housing Administration (FHA) to just 9.1 percent of all residential property loans originated during this quarter, down from 12.6 percent from the previous quarter and down from 13.4 percent the previous year. The decrease marked the lowest level of FHA-backed loans since Q1 2008.