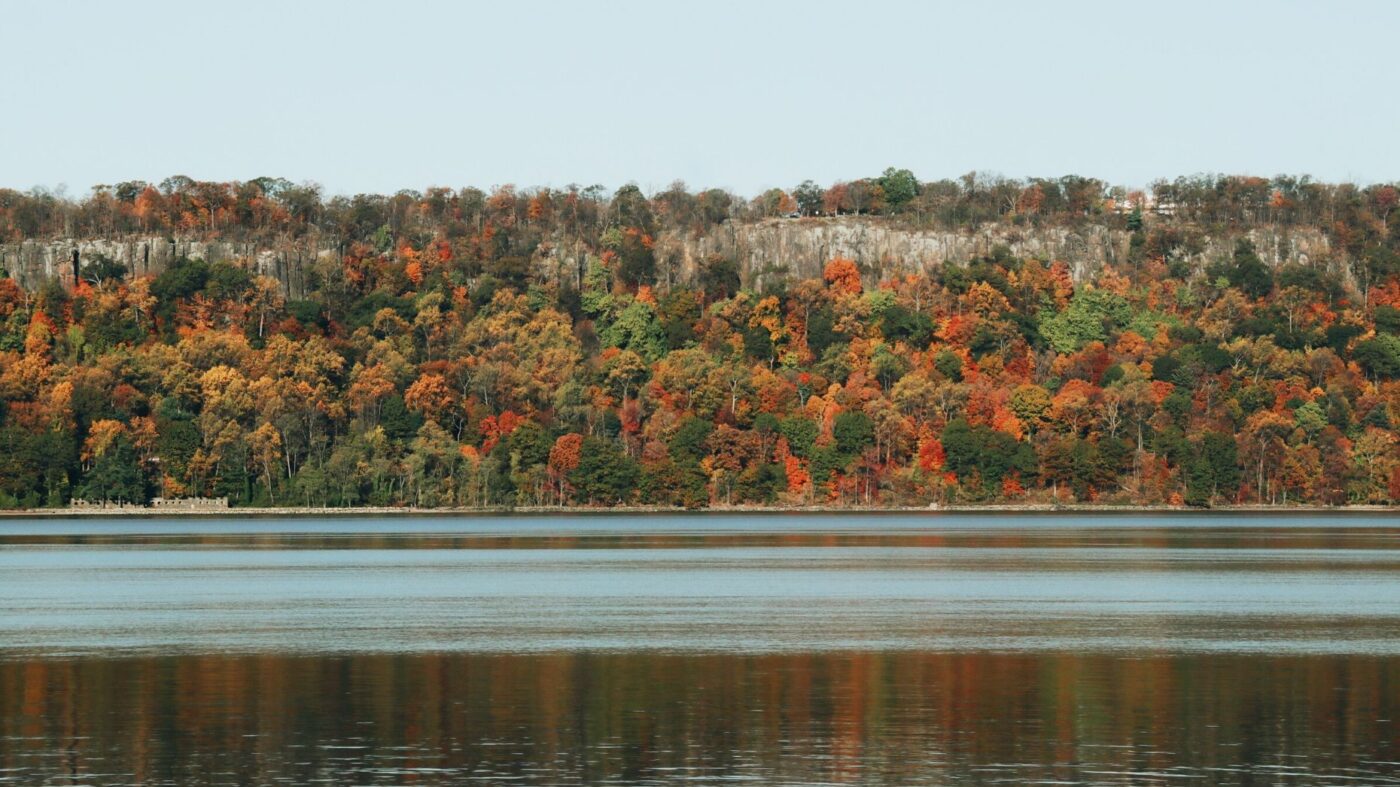 The brand is setting up shop in the suburbs north of New York City — just as President Trump seeks to characterize it as “ground zero” for crime.

The mass-affiliation immediately gives the New York City-founded brand a presence of 75 agents across three offices in the suburb directly north of New York City, at a time when interest in the suburbs is renewed.

“Westchester County is such a key area in the state and is another direct line to the city,” Pam Liebman, Corcoran’s president and CEO said, in a statement. “Having top-notch agents joining us who have existing knowledge and expertise in the area, and who are able to provide our New York City and East End agents another opportunity to expand their business, is terrific.”

Corcoran, in a release, called the affiliation with Corcoran a natural expansion for the brand into what is a second home market for many in New York City, but is quickly becoming a primary home market due to COVID-19.

The brokerage was launched in 2007 by Marcene Hedayati, managing partner and principal broker, along with partners Elvira Aloia, Mary Case Friedner, Phyllis Lerner, and Karen Stroub.

“We are so excited and very fortunate to be given an opportunity to take this next step with Corcoran – such an admired and formidable brand in the real estate industry,” Hedayati, said in a statement. “I look forward to extending the use of Corcoran’s technology, tools and network to better the consumer experience and ultimately ensure that we are able to best live up to our clients’ expectations.”

The launch of the new firm comes at a time of immense growth on both coasts for Corcoran, since the brand began selling franchises earlier this year.

Westchester has grown in popularity as the COVID-19 pandemic re-focuses the priorities for a number of Americans looking for this like home office space, or backyards. It’s also been a political football, with President Donald Trump on Monday seeking to reposition the suburb as “ground zero” for crime as a result of the Obama-era Affirmatively Furthering Fair Housing rule during an interview with Laura Ingraham on Fox News

“I know the suburbs of Westchester was ground zero for what they were trying to do,” Trump told Ingraham. “They were trying to destroy the suburban beautiful — the American dream really. They want low income housing. And with that comes a lot of other problems, including crime.”

On Twitter, Westchester residents immediately weighed in, often with sarcasm.

“Westchester resident checking in,” tweeted David Weiss. “It was a long, sleepless night of vigilance. I heard noises on another floor. Armed with my Mets bat, I bravely set out to investigate. It turns out I forgot that I had set my dishwasher on 4 hr. delay. Be strong, neighbors.”

Westchester resident checking in. It was a long, sleepless night of vigilance. I heard noises on another floor. Armed with my Mets bat, I bravely set out to investigate. It turns out I forgot that I had set my dishwasher on 4 hr. delay. Be strong, neighbors.

Corcoran, for its part, has been one of the most vocal companies against the kind of racial steering that often takes place in the suburbs. Corcoran agents were among the only ones tested as part of Newsday’s investigation to not engage in any discriminatory practices.

Overwhelmed with multiple offers? Here's how to handle them better