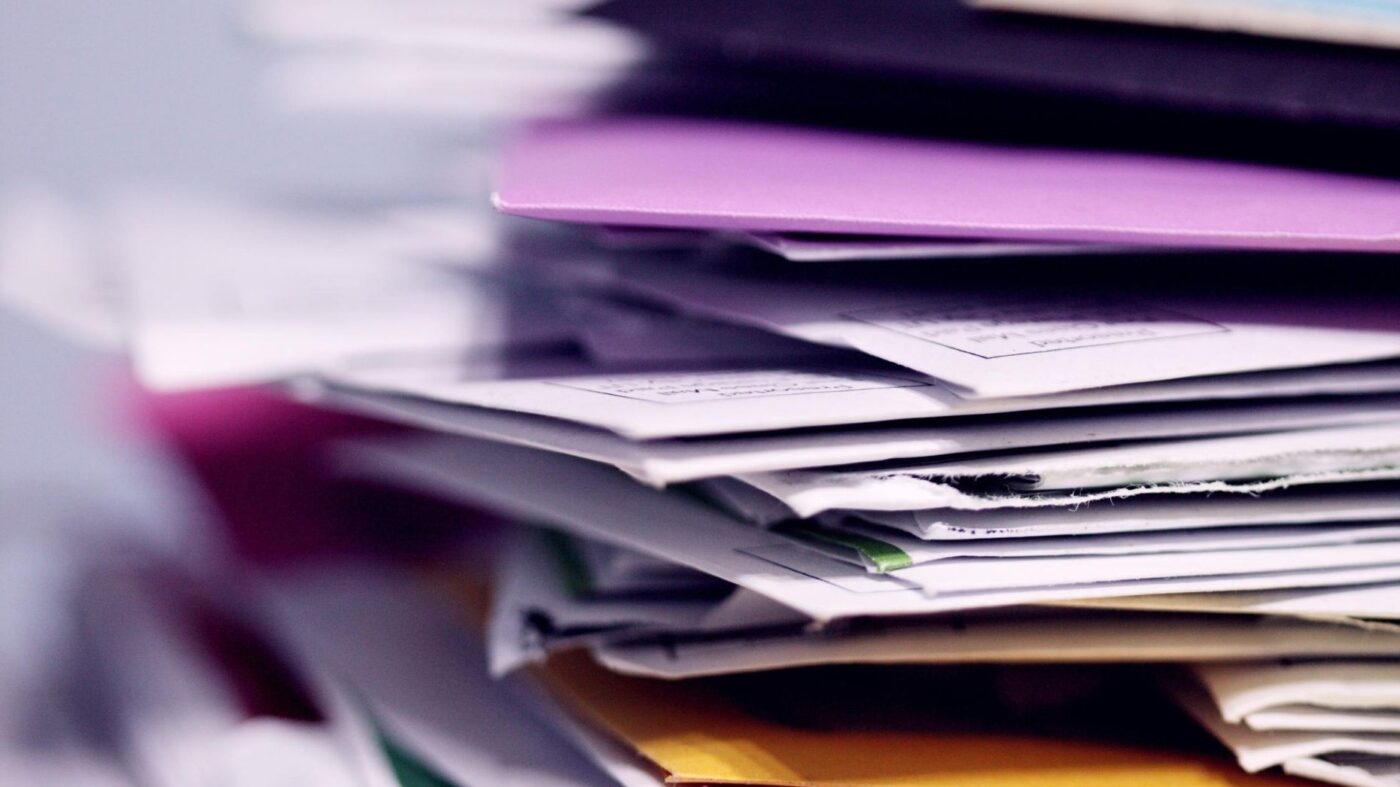 As of the week ending Aug. 23, 2020, the share of loans in forbearance was at 7.2 percent, the same number as the previous week, according to the Mortgage Bankers Association’s (MBA) latest Forbearance and Call Volume Survey.

There are now approximately 3.6 million homeowners enrolled in forbearance plans, according to MBA’s estimates.

“The share of loans in forbearance was unchanged, as the decline in the share of GSE loans was offset by increases for Ginnie Mae, and portfolio and PLS loans,” Mike Fratantoni, MBA’s senior vice president and chief economist, said in a statement. “The pace of new forbearance requests has been relatively flat across investor types, but for those with GSE loans, the rate of exits from forbearance regularly exceeds the rate of new requests.

“The exception in these trends are borrowers with Ginnie Mae loans,” Fratantoni added. “The loss of enhanced unemployment insurance benefits, coupled with a consistently high rate of layoffs and uncertainty about the job market, are having a disproportionate impact on FHA and VA borrowers.”