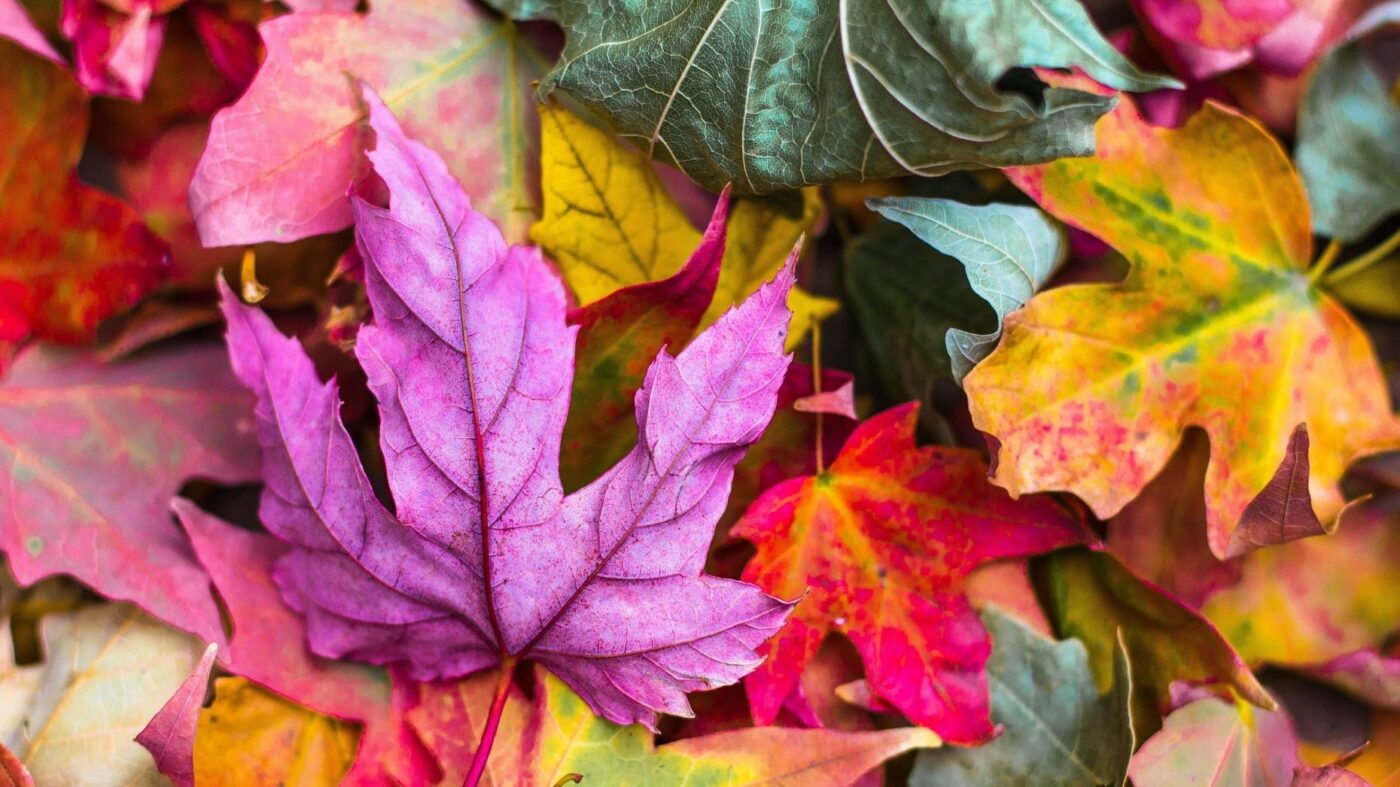 While the usual slowdown that accompanies the changing of the season is yet to impact the housing market, there could be some welcomed news for buyers on the horizon according to the weekly housing market report from realtor.com.

Data for the week ending on September 5 showed both a decline in housing demand and a slowing of new listing declines.

“Sellers are calling the shots in today’s market; prices are rising and housing inventory is vanishing almost as fast as it appears,” Danielle Hale, realtor.com’s chief economist, said in a statement. “But this week’s report revealed two indicators worth keeping an eye on.”

“Housing demand cooled slightly, while new listings showed a smaller decline than previous weeks,” Hale added. “This could be a hiccup in weekly activity, or if these trends continue, they could signal a shift in market dynamics leading into the fall when political, economic, and health-related uncertainties abound.”

Realtor.com’s Housing Market Recovery Index climbed to 107.7, with 100 being the pre-COVID baseline. The index, “leverages a weighted average of realtor.com search traffic, median list prices, new listings, and median time on market and compares it to the January 2020 market trend, as a baseline for pre-COVID market growth.”

The buyer demand component of the index declined by 3.3 points from the previous week, while the housing supply component climbed 3.2 points from last week. The latter metric is still below pre-COVID levels.

Despite the dip in demand, the median listing price was up 10.8 percent year over year, which is the fastest pace of growth in more than two years. It’s also the 17th straight week of price growth that is above or equal to the previous week’s annual increase pace.

The combination of low mortgage rates and the want for certainty has also led homes to fly off the market faster than last year. The average time on market for homes last week was 12 faster than the same week the year prior.

Regionally, Las Vegas has the strongest housing market according to the index. The regional index reached 131 last week, which is far ahead of Riverside, California, the second strongest market, which was reported at 118.9.

Only a handful of the top 50 regional metro markets tracked by realtor.com were below the 100 baseline level signifying pre-COVID activity. Raleigh, North Carolina had the lowest score on the index at 96.3.