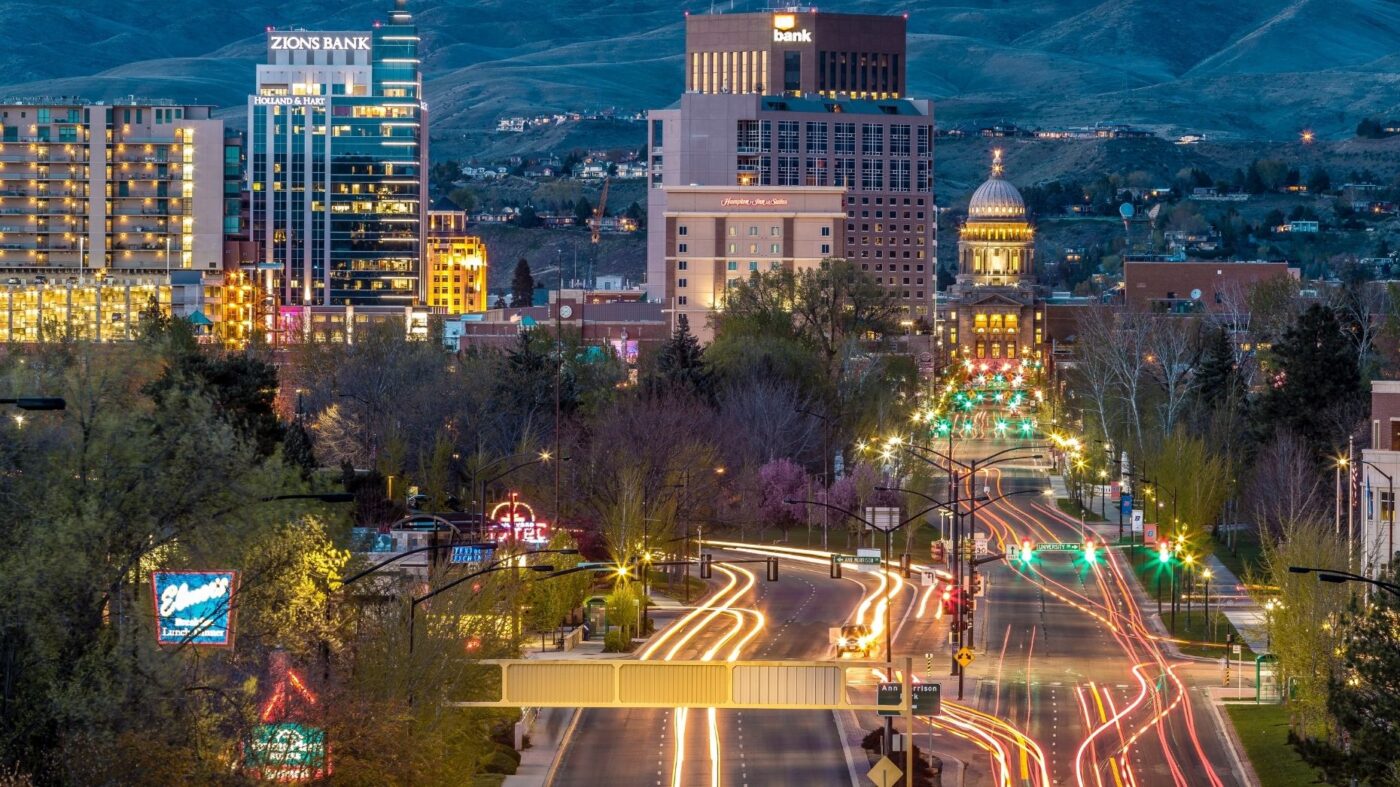 The coronavirus pandemic has vastly altered how Americans live. We now spend more time at home than ever, and perceptions of how and where Americans want to live continue to shift with the tide changes.

Mid-sized cities across the country are looking more and more attractive as people try to avoid congested cities where it might be less easy to social distance, and seek out more affordable markets amidst an uncertain economic climate. With more jobs now available in a remote work format, many homebuyers are seeking out properties in more affordable areas, causing a shift to new markets like Boise, Ogden and Syracuse, according to a recent Zillow analysis.

Here are the 12 most in-demand, mid-sized housing markets to watch:

Boise has been a city to watch for the past few years now due to its affordable living, yet active, though modestly sized, downtown and easy access to nature. Home values increased 11.8 percent from last year and are expected to grow 5.6 percent through next year.

Home values in Huntsville, home of the U.S. Space and Rocket Center, have spiked 11.5 percent compared to last year and are predicted to rise 5 percent over the next year.

With quick access to Utah’s great outdoors, Ogden has become a popular market with 41.5 percent of homes selling above asking price. With that kind of demand, Zillow expects home values in the area to increase 4.6 percent in the next year.

Like Ogden, Spokane has seen demand rise recently, with 45.1 percent of homes selling above asking price. The bustling metro area on the eastern side of Washington state also has a vibrant microbrewery and winery scene, which adds to its charms.

The market in York, the U.S.’s first capital, has boomed recently with home sales increasing 75.7 percent from the previous month and 17.7 percent from one year ago.

Colorado Springs is another city that’s made hot market lists repeatedly in recent years. Since last year, home values in the metro have increased 9.5 percent and are forecasted to rise 4.8 percent in the next year.

Modesto is another market where homes are going above asking price — 39.1 percent of homes, to be exact. Zillow expects home values to increase 4 percent over the next year.

As some homeowners seek to exit the congestion of New York City for more spacious areas, Syracuse might be one city they flock to, with its varied downtown neighborhoods and close proximity to nature trails and lakes. Home values have increase 6.8 percent from last year, and Zillow anticipates those may rise 4 percent within the next year.

Located in the agricultural San Joaquin Valley, roughly 200 miles southeast of San Francisco, Visalia offers great access to the outdoors. Home values have risen 7.5 percent since last year and are anticipated to rise another 4.3 percent in the next year.

Portland offers a bustling and compact downtown with a vibrant arts scene and ocean access. Nearly 40 percent of homes have recently sold above list price, and values are up 7.5 percent from last year.

Michigan’s capital, Lansing, is also seeing an active market, with sales up about 68 percent month-over-month, and 40 percent of homes selling above asking.