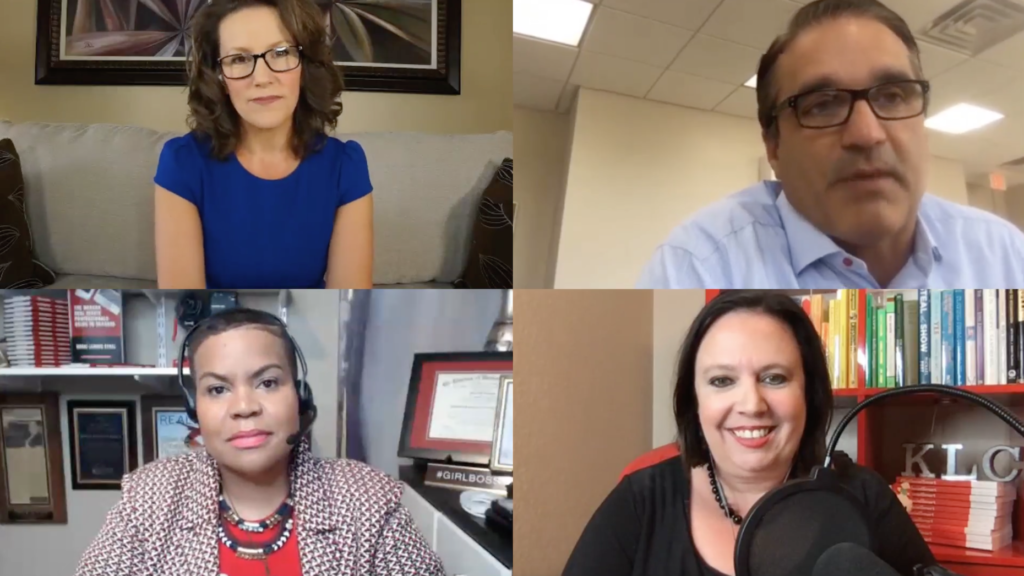 Marki Lemons-Ryhal has a message for real estate agents using social media: “Your listings are the least engaging form of content you would ever post.”

Lemons-Ryhal made the comment Tuesday during a session of Inman Connect Now that focused on agents’ social media practices, adding, “We have to get out of posting our listings.” It’s a counterintuitive argument; agents are in the business of selling real estate, so of course it makes sense that they’d post online about listings.

But Lemons-Ryhal, along with fellow speaker Katie Lance, repeatedly said Tuesday that in fact agents need to be much smarter than just posting pictures  of and links to their listings. Here’s how the two experts said agents can step up their social media game:

Agents often do need to post information about their listings online because they’re contractually obligated to market properties. But Lance — who runs an eponymous consulting real estate agency — said that when posting a listing, agents shouldn’t “just share the MLS link.”

Instead, she suggested agents find something unique about a property and share that information in a personal and customized way. Agents should also be thinking about how their content serves as a pathway back to their own websites.

“Write a blog post about it,” she said. “For social media you want to think about, ‘Is there a story?'”

Lance also said agents should think about “teasing” their properties by limiting what information they post to a particular social platform.

“Think about a movie trailer,” she explained. “A movie trailer gets you fired up, it gets you inspired. It doesn’t give away the ending though.”

Lemons-Ryhal, who also runs her own consulting agency, recalled during Tuesday’s session that at one point she discovered her own social media audience was 70 percent female. That discovery was a revelation and prompted her to increasingly tailor her content to women. The point was that agents’ social media is probably connecting best with certain groups, and leaning into those audiences can make the content more impactful.

“Know who your audience is,” she concluded.

Lance suggested industry professionals can get a better grasp on who is seeing their content by using tools such as Google Analytics.

“Take a look at where your traffic is coming from,” she advised. 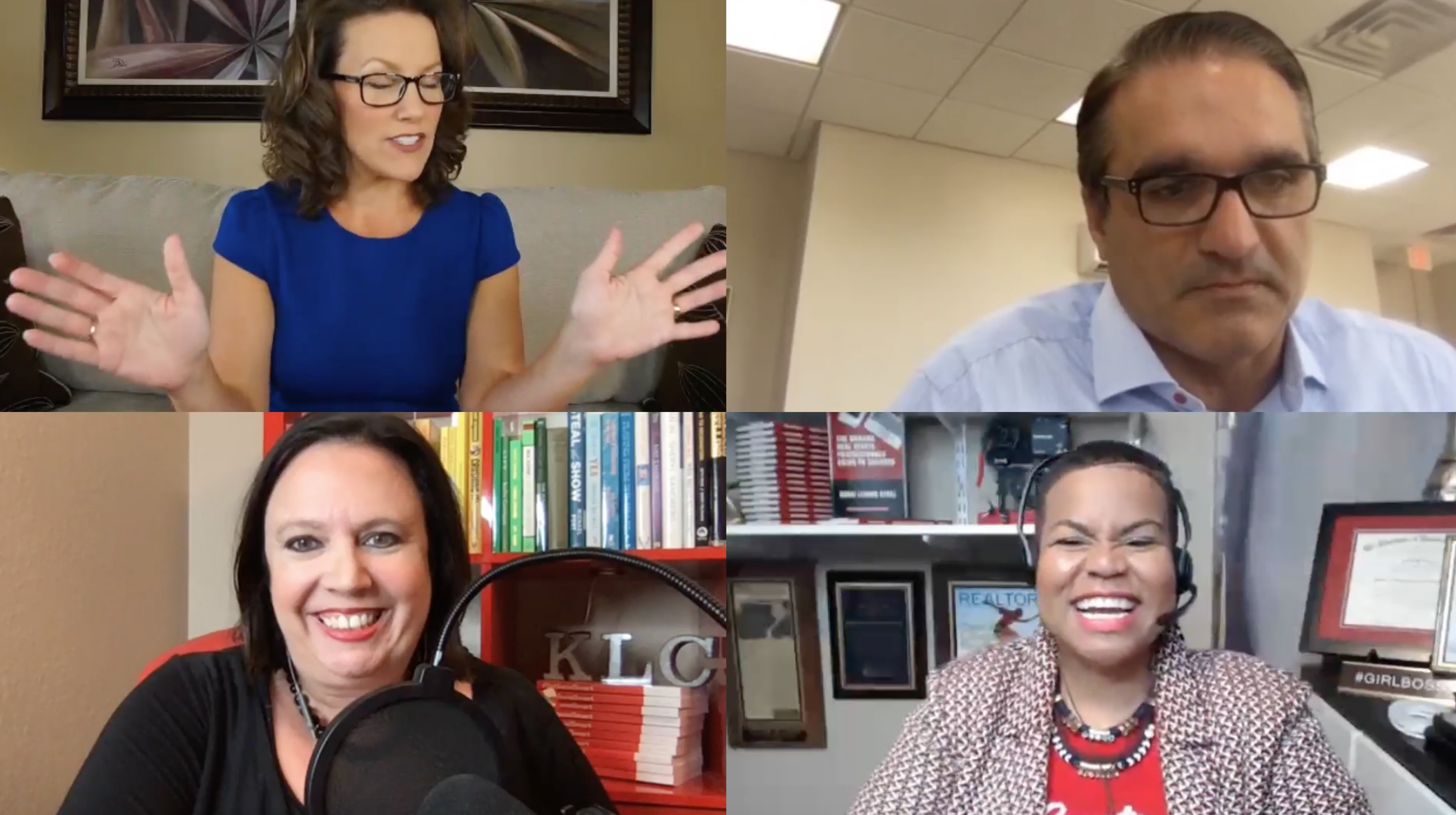 Social media is obviously important, but Lance noted that one of the keys to being successful is interacting meaningfully with people. And she said “drive-by likes” are not effective.

“Spend a little bit of time and love on some people in your social media feeds,” she urged. “Leave a meaningful comment. Something that’s at least four words.”

Over time, it can also be useful to cultivate real-life relationships with people. Lemons-Ryhal, for example, described how she sends condolences and thank you cards to people, which can help deepen relationships that might have otherwise been limited to the internet.

Lance said that some busy agents occasionally ask her for a silver bullet that can handle all of their social media responsibilities. Or, they want to hire someone to handle everything for them. But that’s a perilous route to go down.

“When you outsource everything, when you hand off what you’re doing to someone else, it’s like the lights are on but nobody’s home,” she said.

In reality, she said original content is the key if agents hope to generate leads. That may be harder, but it ultimately is more personal and avoids “cutting corners.” 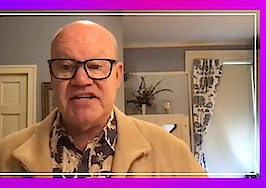 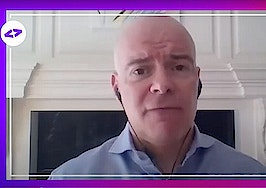 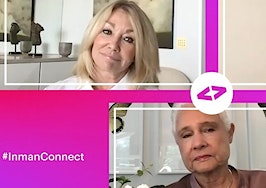 How to get to the top as an agent 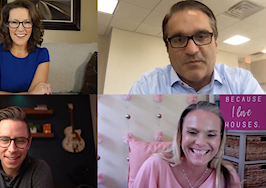 10 tips for a fierce listing presentation from 'Million Dollar Listing LA' stars
Back to top
Hear from Realogy, Pacaso, SERHANT., Spotify, Redfin, Douglas Elliman, and 100+ more leaders at ICNY.Register now×
Limited time: Get 30 days of Inman Select for $5.SUBSCRIBE×
Inmanpot
Log in
If you created your account with Google or Facebook
Don't have an account?
Create an Account
Forgot your password?
No Problem