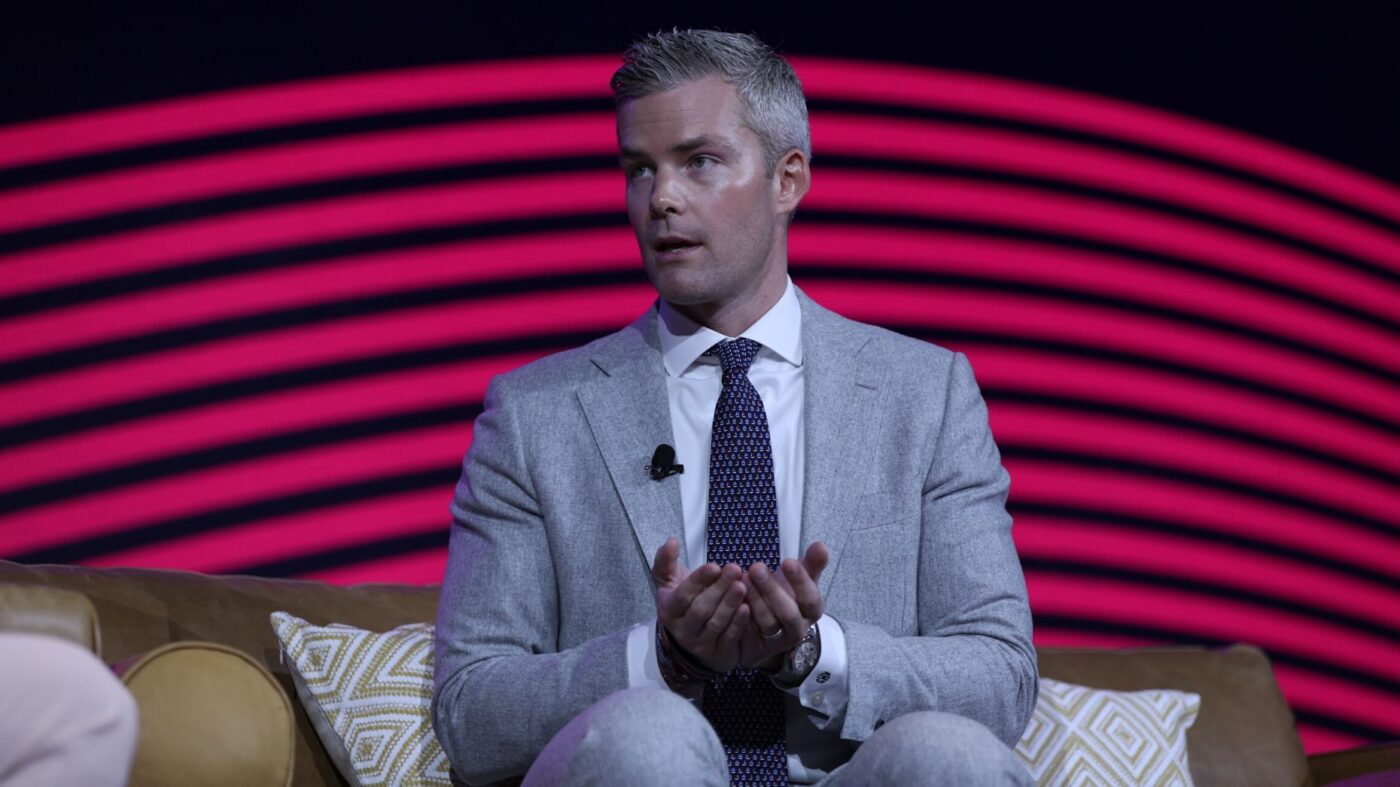 After more than 10 years working as an agent at Nest Seekers International, Ryan Serhant has launched his own brokerage called “Serhant.”

After more than 10 years working as an agent at Nest Seekers International, Ryan Serhant has launched his own brokerage called “Serhant.” — with a period — The Wall Street Journal first reported on Tuesday.

“It’s the evolution of my career,” Serhant told Inman of his decision to start the brokerage now.

“My thing is always expansion,” Serhant added. “I really do believe it — it’s not just a motto, it’s in my blood, and I want to be consistently growing.”

In a nod to his now eponymous brand built on social media and video content, the firm will have its own film studio, digital-marketing lab and a tech team focused on tracking the brand’s reach and web content.

Although Serhant will close out the business he signed at Nest Seekers, which includes his listings and new developments, according to Eddie Shapiro, founder and chief executive of Nest Seekers International, he will maintain an affiliation with the company.

Serhant confirmed with Inman that he has dual licenses with Nest Seekers and his new brokerage. A spokesperson for Serhant explained he “is committed to seeing through all of the business and listings that he was involved in at Nest Seekers. So, doing this dual-license isn’t common and it’s not forever, but it will extend until all of those properties are sold or until the listing agreements expire.”

Serhant, known for his TV appearances on Bravo’s Million Dollar Listing New York, will also make social media a focus of his new brokerage with several different short-form series created for its YouTube channel, “Listed by Serhant.” One series will invite regular people into three listings and ask them to guess the price of each home, while another will be hosted by one of Serhant’s food-savvy agents who will make meals in the kitchens of the firm’s high-end home listings.

Serhant plans to “change the way a brokerage is run throughout the world and affect the way real estate sales are done and managed, and the way leads are generated for agents,” he told Inman.

With his new brokerage, he plans to continue his ongoing work to expand agent operations beyond just buying leads, hosting open houses and sending out direct mail by wielding his knowledge in social media and content creation.

“It’s a game of attention, at the end of the day,” Serhant said.

Currently, Serhant has 1 million YouTube subscribers and produces videos on the platform weekly that include listing reveals, day-in-the-life-style vlogs, and life and business tutorials.

Although some real estate professionals have expressed skepticism about how well social media tactics like Serhant’s —  which potentially overplay the individual Realtor over the home he’s trying to market — translate into transactions, Serhant told The Journal that his numbers indicate otherwise. In 2019, Serhant’s team at Nest Seekers completed $1.4 billion in closed and in-contract sales. He also noted that his team sold a $40 million home in Bridgehampton last year after the buyer, a prominent executive, reached out to Serhant after seeing his work on YouTube.

For now, Serhant plans to eventually hire on agents to his brokerage — “only the best” — and keep the team to an elite, small crew where the focus will be recruiting for “quality over quantity.” Serhant also noted, that while the brokerage will have physical locations in each of its markets, agents will be free to work from wherever they want, without being tied to an office.

Serhant expressed hopes for expanding into new markets in the future, but for now, “We’re starting in New York … it’s all focused on New York right now,” expressing his allegiance to the city that’s taken a hard hit during the pandemic.

“New York City is the greatest city in the world, and you do not bet against New York,” Serhant said. “I want to be a champion for the city … and I want to position our firm to succeed with New York City. New York City is our partner in this business.”

“I think the next decade is probably going to be the most exciting 10 years in our business that we will have ever seen in our lifetime,” Serhant added. “I think what technology and social and voice have done for our business, we haven’t even begun to understand, and we want to be at the forefront of that.”

Update: This article was updated on September 16, 2020 with additional details about Serhant’s continuing affiliation with Nest Seekers International.

As ban looms, here's some of the best real estate TikToks we've seen