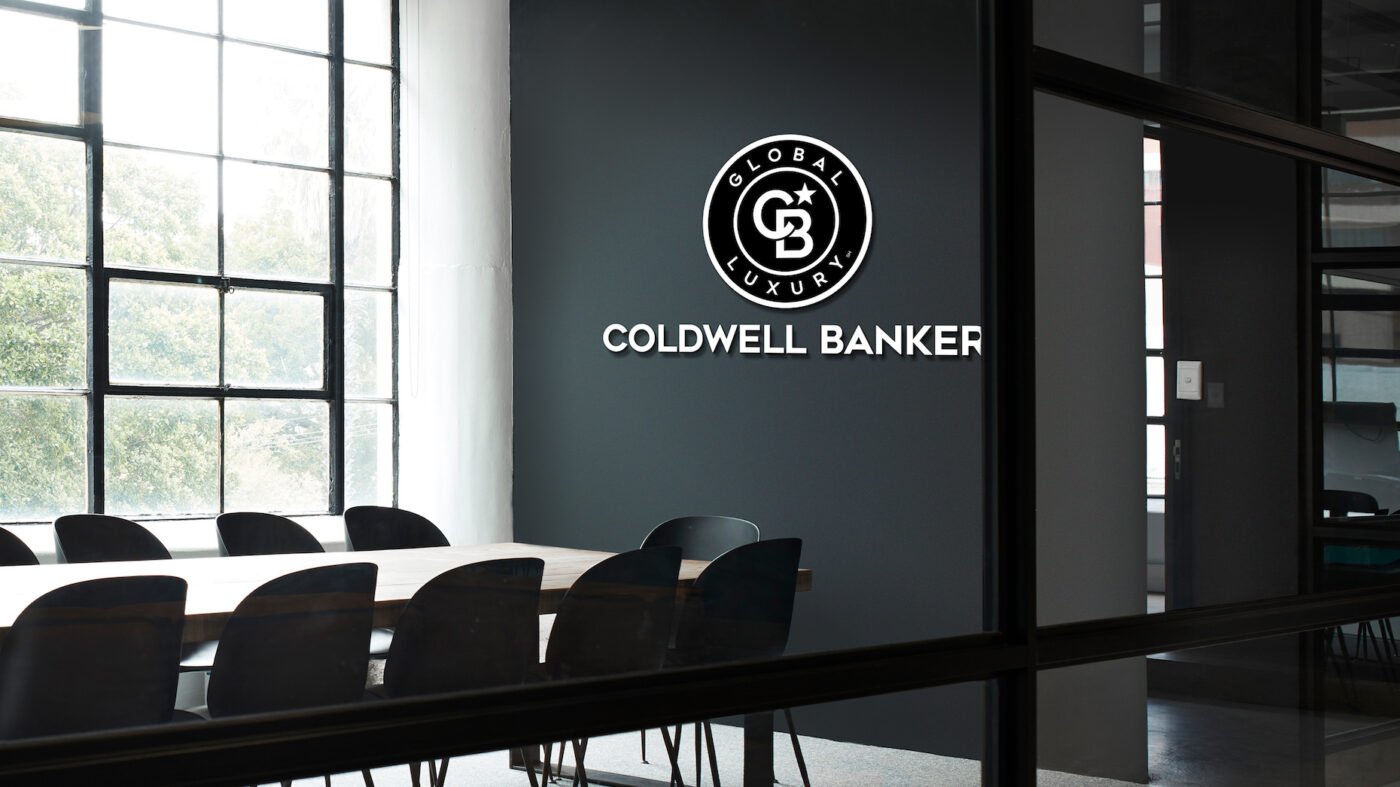 The new imagery brings the luxury program in line with Coldwell Banker’s broader rebranding efforts, dubbed Project Northstar. That broader process was announced in early 2019 and saw the company replace its 40-year-old rectangular logo with a more digital-friendly “CB” image. In the case of the new Coldwell Banker Global Luxury imagery, the logo features a similar “CB” inside a circle and the words “global luxury.”

Images Coldwell Banker provided to Inman also show the new luxury logo in black and white, as opposed to the blue-and-white color scheme featured in the company’s more general imagery.

Coldwell Banker Chief Marketing Officer David Marine announced the new luxury branding during his company’s Gen Blue conference, which was held virtually Wednesday. During the conference, Marine said the company worked with a number of agents and teams to develop the new branding, adding that the “new design perfectly encapsulates everything we want to achieve.”

Marine also said the company is “eyeing the end of 2022” for Coldwell Banker’s luxury “specialists” to fully adopt the new branding.

In a conversation to discuss the new branding, Craig Hogan — Coldwell Banker’s vice president of luxury — said the luxury rebranding effort began in January. Among other things, it involved creating signs with numerous versions of the logo on them, placing them in inconspicuous places and then testing viewers’ responses. Hogan added that as of mid September, he had “probably 50 to 60 signs” left over from this process in his Chicago loft.

Eventually, the company narrowed the choices down to three versions, which various agents and company members then weighed in on to come up with the final concept. The company also conducted a quantitative survey on the final options in both Europe and the U.S.

Hogan ultimately said the response to the new branding has been positive, with observers describing it as “modern and stylish.”

“I just love hearing somebody refer to us as modern and stylish,” Hogan said. “I think we’re in good company. I think we have a really fresh new look.”

Coldwell Banker Global Luxury is a program within the broader Coldwell Banker organization, which itself is a part of real estate mega-company Realogy. The program focuses on high-end real estate and is made up of an “exclusive group” of agents, known as “specialists.” The specialists represent fewer than 10 percent of Coldwell Banker’s total agent ranks, according to a company statement.

Agents join the program by completing a course, and once in get access to a variety of tools and marketing opportunities.

During his Gen Blue conference speech Wednesday, Marine said that despite all the chaos that has happened in 2020, this has proven to be an opportune moment to rebrand the company. And in his conversation with Inman, Hogan made a similar point, saying, “I just think we’re right on time with this.”