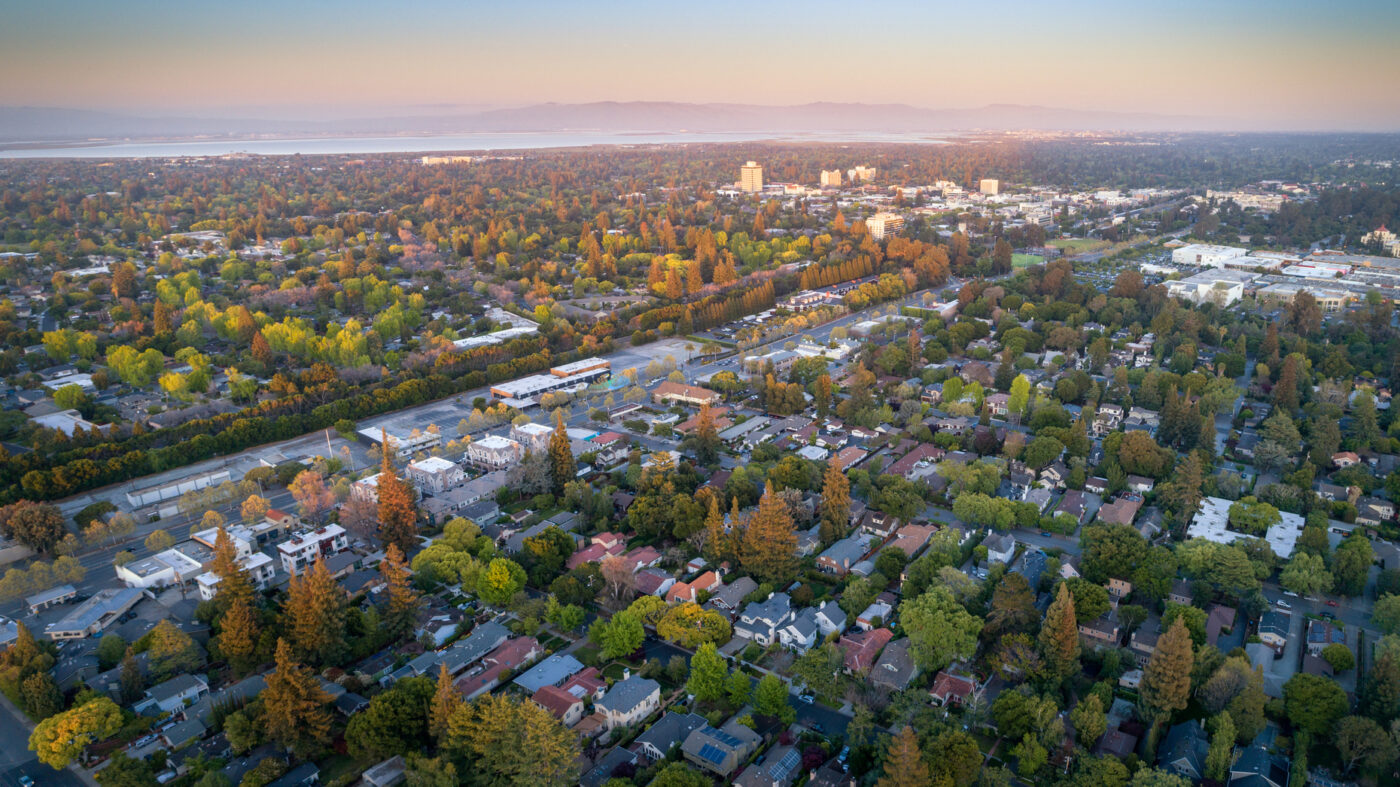 As the coronavirus pandemic drags on, different parts of the country are feeling the brunt of the shutdowns and economic disruptions very differently. Some suburban enclaves are seeing sky-high demand while others have seen home values drop dramatically just a few months into the pandemic. A new study by GoBankingRates looks at the top 50 American cities most likely to see a poor housing market in the near future.

Some are small cities with long-struggling economies while others are affluent California enclaves that saw record-high home value spikes over the last decade and are now feeling the crash of such unparalleled growth.

“Housing markets can run hot and cold, with a particular area seeing demand change over time,” the study’s author Joel Anderson explained. “[…] If you have to move for a job or your family, discovering that the housing market has gone down the tubes and you’re facing a long wait to sell at a lower price than you would like can seriously hurt your plans.”

To compile the list, GoBankingRates looked at foreclosure rates and the change in home values over the last 12-month and 24-month periods.

Here are the top 10 cities most likely to see storm clouds on the horizon as the pandemic drags on and pushes the U.S. deeper into a recession.

Struggling with a high unemployment rate and stagnant job market even before COVID-19 hit, Mississippi has been hit hard by the virus and its impact on the health sector and economy. “Home prices are down almost 10 percent over the last two years, and foreclosure rates are more than triple the national average,” Anderson noted.

An average home in Jackson sells for only $40,024 – down 8.92 percent compared to a year ago, and 9.95 percent from two years ago. One in every 5,004 homes is foreclosed – a high rate that could increase amid pandemic-fueled instability.

While some parts of Texas (Houston, Austin) have been seeing booming job markets even in the wake of the pandemic, others have struggled. An average home in Longview, located in East Texas, is worth $155,139 — a remarkable drop of 9.9 percent compared to a year ago.

While the study does not lay out the specific reasons for such a steep fall, the city is far from urban centers and home to an aging population. Foreclosures are also higher than the national average – one in every 5,158 homes.

Four out of the ten cities most likely to struggle in the near future are in California. After years of spiking home values, the state is grappling with an affordability crisis exacerbated by the recession. An average home in Redwood, which is part of the pricy Bay Area, is worth a jaw-dropping $1,677,126, but home prices fell 1.04 percent in one year and 5.2 percent in two years. One in every 6,529 homes is foreclosed.

“Like the other high-priced California entries, it’s hard to make the argument you’re treating that as an investment at that price as home values appear to be reversing direction after years of growth,” wrote Anderson.

The affluent enclave 30 minutes outside of San Francisco saw some of the highest average home values on the list ($1,562,690). But the rapid growth observed for the last 10 years has started to turn around – values dropped 0.65 percent in the last year and 6.09 percent in the last two years. But at one in every 10,1118 homes, foreclosure rates are still very low.

“Even San Francisco can’t match the the median home price of San Mateo, north of $1.5 million,” wrote Anderson. “But once again, this market appears to have reversed direction with home values losing over 6 percent in the last 24 months.”

Nestled in the center of Silicon Valley, Fremont is proving to be another victim of the sky-high growth that has been rocking many parts of California over the last decade. The market was bound to crash and home values slipped 4.79 percent since 2018 and 1.09 percent to $1,139,622 since last year. Foreclosure rates, however, remain very low, at one in every 10,811 homes.

“Fremont is definitely among the high-end housing markets turning ugly with a median home value well over $1 million,” Anderson reported.

Located in South Texas, Laredo has long been propped up as the place to buy an affordable home; the average price is $159,321 these days. That said, the job market has been struggling in recent years. As a result, that number fell 4.31 percent since last July and 1.79 since July 2018. One in every 5,296 homes is foreclosed.

While home values in the northern Californian city of Santa Rosa are high (an average of $608,752), the city is grappling with a serious foreclosure crisis — one in every 3,893 homes is foreclosed. Home values, meanwhile, fell 4.82 percent in two years.

“Santa rosa is experiencing unusually large issues with foreclosures right now,” Anderson wrote. “As such, the fact that home values are down nearly 5 percent over the past two years shouldn’t be so surprising.”

Several Louisiana cities appear on GoBankRates’ list of cities most likely to be hit hard by the recession. The fifth-largest city in the state, Lake Charles is often hit by hurricanes and other natural disasters (Hurricane Laura caused hundreds of downed power lines and destroyed homes just last month) and is struggling economically.

While home to a number of high-paid tech professionals, the Connecticut city of Stamford regularly makes list of cities with a poor economic outlook due to a housing market disproportionate with the entire population. At $579,939, housing prices are down 0.67 percent from last year and 1.18 percent from a year ago. 1 in every 5,268 homes is foreclosed.

“Home values are down this year and last, shaving nearly $7,000 off what your house is worth over the last 24 months,” Anderson observed.

Hit hard by the manufacturing closures that came in the wake of the 2008-2009 housing crisis, the Georgia city of Albany has been struggling to recover ever since. An average home is worth $88,190 while values dropped 1.38 percent in the last year. One in every 4,323 homes has been foreclosed, better than triple the national average.

Head to GoBankingRates for the full list of the 50 housing markets likely to suffer the most through this recession.