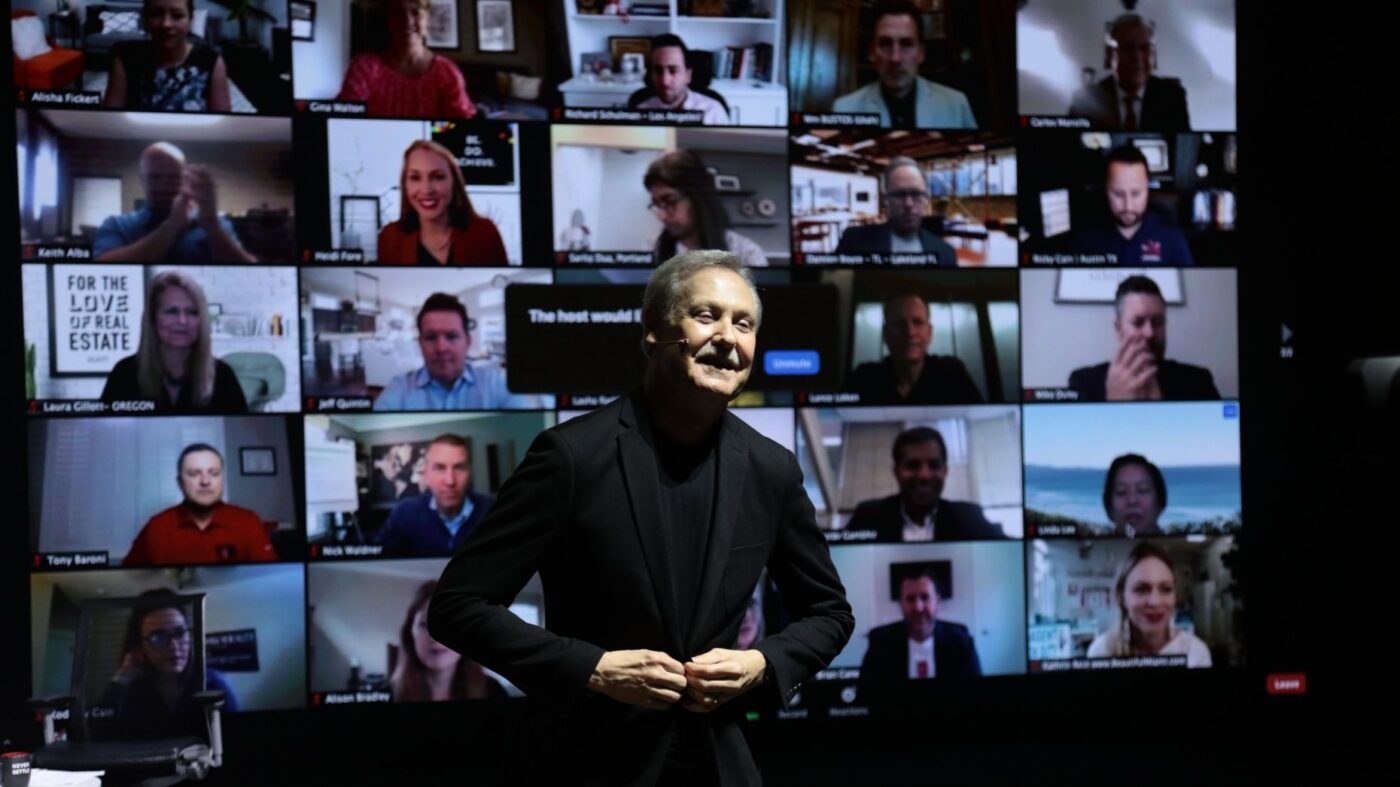 Keller Williams has amended its “core belief system,” adding the language “Equity: Opportunities for all” in the wake of national protests against racism and police brutality that have rippled across the United States all summer long.

The mostly symbolic move to adjust the language of the company’s official guiding principles was also followed by the tangible decision by local agent leaders to add a diversity, equity and inclusion (DEI) committee to the list of local Agent Leadership Council (ALC) standing committees.

The goal of the regional committees is, “to establish a platform for each market center to develop and promote strategies and best practices within the realms of racial, social, sexual, gender, age, disability, socio-economic and religious diversity for the betterment of Keller Williams culture,” a spokesperson said.

The committees are also aimed at working with brokerages on a regional level to teach agents how to eliminate biases and become more accessible to various demographics, as well as making all market centers a welcoming and inclusive environment for all protected classes.

In amending the company’s core belief system, it now includes the following:

Both measures passed by a unanimous vote of the International ALC, according to a company source. It was announced to the entire company on September 17, with the discussion and vote being broadcast at the company’s virtual Mega Camp event.

“I am honored to watch an organization of our size and magnitude, with people from all parts of the United States and Canada, come together and align and move as one,” Keller Williams President Josh Team said in a statement.

The international ALC is made up of company and agent leaders, including representatives from regional ALCs, which consist of the top agents at each office. The company often refers to the ALC as a “dynamic board of directors.” Other committees include areas of safety, growth, technology and finances.

In June, Keller Williams announced in an email that the company was creating a new task force to address racial disparities at Keller Williams and the industry at large. The move came in the wake of national protests against racism and police brutality.

Kymber Menkiti and John Clidy, co-chairs of the National Social Equity Task Force, are the agents who put the motion forward.

“I’d like to make one thing clear,” Keller Williams CEO Gary Keller said in a statement shortly after the task force was established. “Racism is wrong and Keller Williams stands with the Black community and wholeheartedly supports equality.”

Keep up! 3 tips to navigate the post-pandemic sales boom

How this megateam is maximizing its sellers' proceeds

Sponsored Content
Does your brokerage encourage your entrepreneurial spirit?
Back to top
Connect Now is tomorrow! Join top producers as we discuss how to position your business for success in 2021.Reserve Your Spot×
Inmanpot