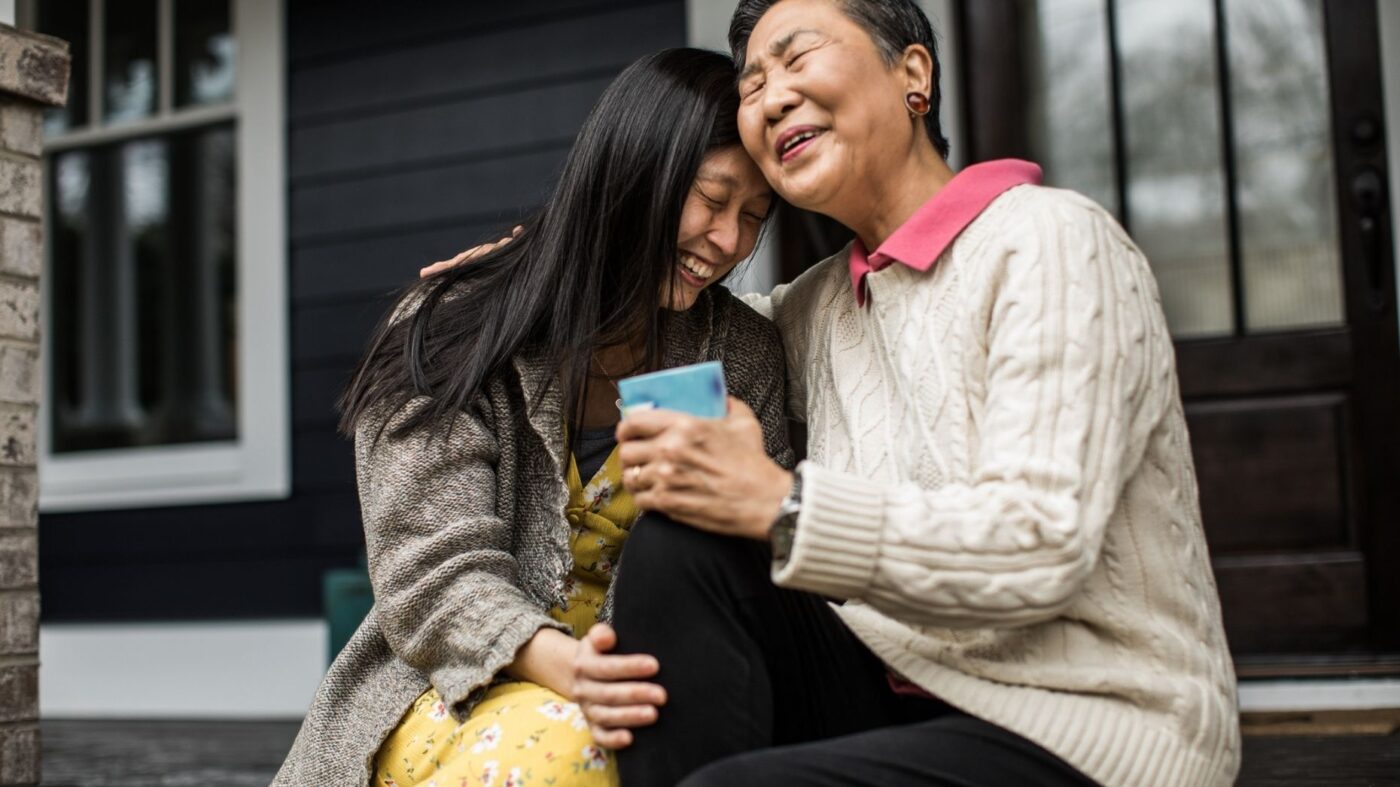 For the first time since the Great Depression, the majority of young adults are living with their parents, according to a Pew Research Center analysis of U.S. Census Bureau data.

For the first time since the Great Depression, the majority of young adults in the United States are now living with their parents, according to a Pew Research Center analysis of monthly data from the U.S. Census Bureau.

Although numerous studies have shown increasing numbers of millennials and Generation Z entering the for-sale housing market amid the pandemic, those would-be homebuyers have not offset the number of young people moving in with their parents during the same period, according to the analysis.

During the month of July, 52 percent of young adults — those between the ages of 18 and 29 — lived with one or both of their parents, up from 47 percent in February, according to Pew. That percentage correlates to 26.6 million young adults, up 2.6 million from February.

The last record number of young adults living at home was 48 percent in 1940, meaning, this year marks the first year in which that percentage has exceeded 50 percent.

Young adults, who are often renters, have been hit hard during the downturn with 9 percent having relocated temporarily or permanently and 10 percent having someone else move in with them. Most young adults moved due to college campuses being closed (23 percent), followed by job loss and other financial factors (18 percent).

The number of 16- to 24-year-olds who are neither enrolled in school nor employed has also increased dramatically over the past few months from 11 percent in February to 28 percent in June.

In February, 55 percent of Hispanic, 50 percent of Black, 46 percent of Asian and 42 percent of white young adults were living with parents.

Most buyers would blow their budget for the perfect home