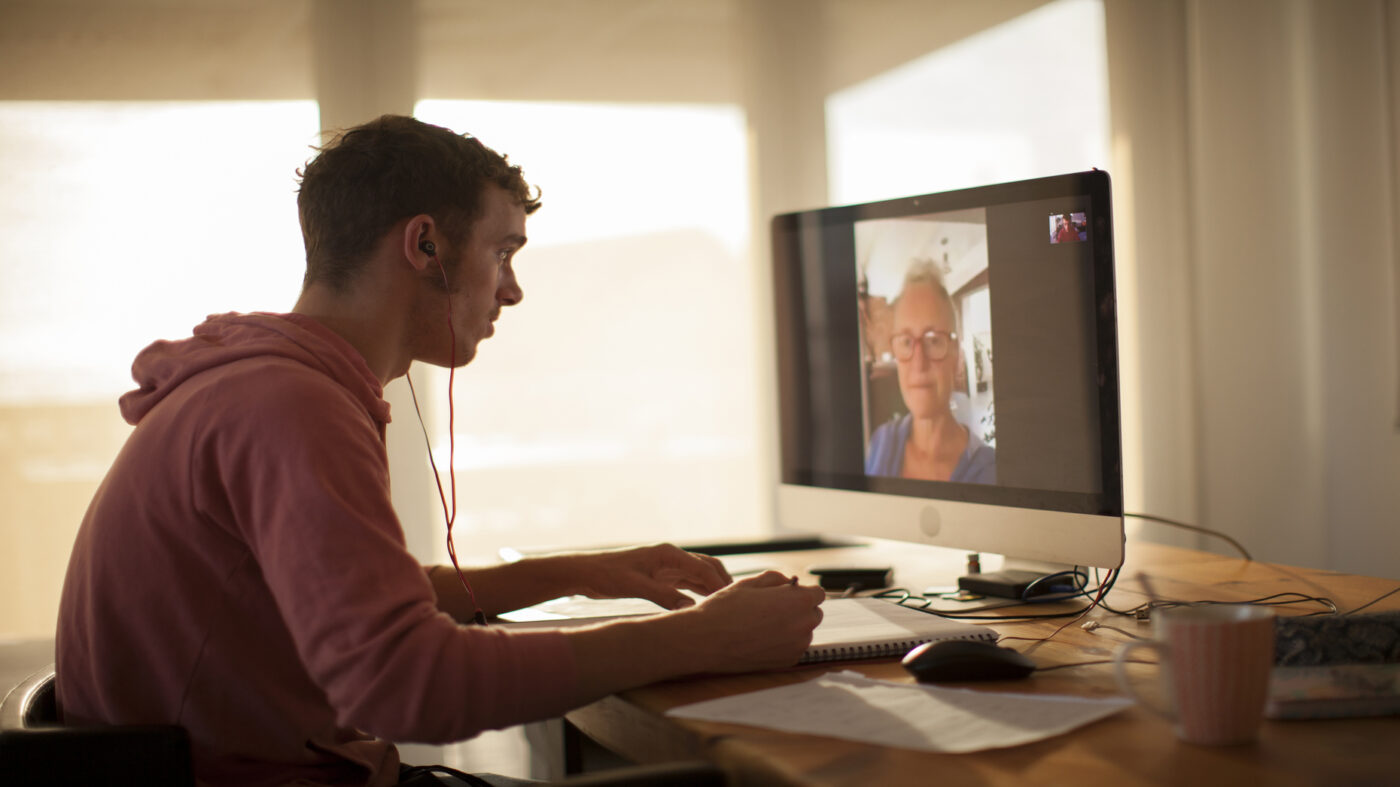 Two million more college-age Americans are living with their parents or grandparents instead of renting, according to new data from Zillow released Thursday.

As universities continue to move classes online to help curb the coronavirus pandemic, rent prices in college towns close to a major universities have fallen by 1.2 percent since February, according to new data from Zillow released Thursday.

From the Boston neighborhood occupied by Northeastern University to Berkeley, the home of its own namesake university in California, the average rent in college towns dropped from $1,809 in February to $1,787 in September. Meanwhile, rent prices have increased by 1.4 percent year over year nationwide.

The change comes due to a major upheaval caused by the coronavirus outbreak. Colleges across the country have either cancelled or significantly reduced in-person classes to help prevent the coronavirus from spreading on campuses. As a result, two million more college-age Americans who would have otherwise have been renting are instead living with parents or grandparents and taking classes online.

“The softening rental market across the country is more stark in college neighborhoods as pandemic-mandated campus closures and opportunities to complete courses online have provided motivation for young people to move back home,” Zillow Senior Economist Cheryl Young said in a prepared statement.

The larger the number of college students in a given town, the bigger the fall in rent prices. Rent is down 7 percent in the zip code that includes Boston’s Northeastern University and is made up of 60 percent students. Berkeley, which is 70 percent students, saw its rents plummet by 6 percent.

With a margin of 3.4 percent, the gap between median college town rental rates and overall rent is the largest recorded since 2017, according to the study. To keep renters in place, landlords in college towns are making concessions with lower prices or offering leniency if a tenant is unable to pay on time.

Such adjustments, Zillow predicts, are likely to continue for as long as the virus continues to rage. Nonetheless, prices are expected to bounce back modestly as colleges reopen.

“With many leases ending at the end of the summer or the beginning of the fall, we can expect even greater impacts in the months ahead,” Young said. “The good news for rental owners is administrators seem to be itching to bring students back to campus as soon as they can do so safely, so it’s possible this will be a relatively short-term shock to rent prices.”

These 10 cities are tailor-made for first-time homebuyers

32M missed mortgage, rent or student loan payments in September
Back to top
Connect Now is tomorrow! Join top producers as we discuss how to position your business for success in 2021.Reserve Your Spot×
Inmanpot