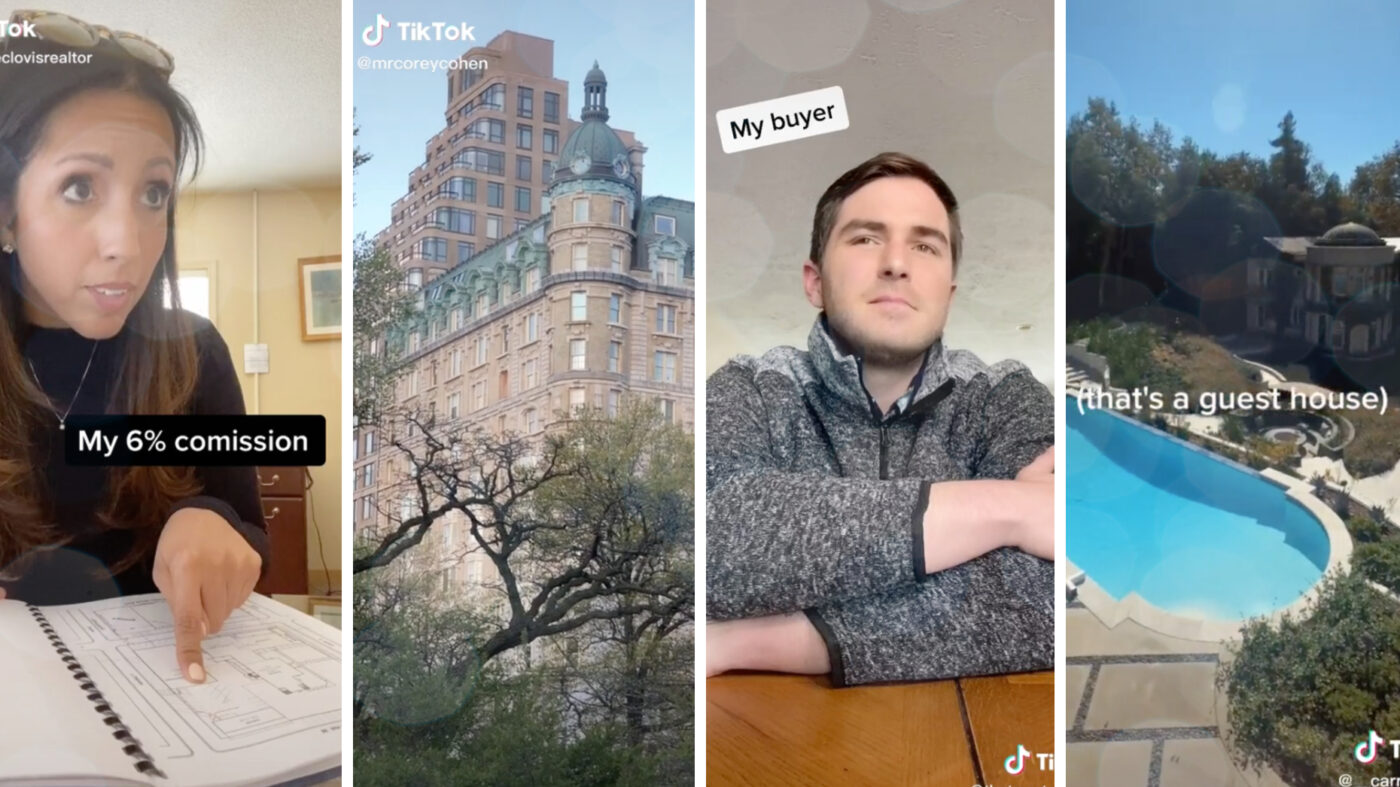 After more than a month of drama, the Trump administration announced Friday that it plans to ban viral video sharing app TikTok, along with messaging app WeChat, from U.S. app stores.

The announcement follows an August executive order that described TikTok as a “threat” because it is owned by a Chinese company and allegedly “captures vast swaths of information from its users.” The administration’s stated concern, according to the order, is that “this data collection threatens to allow the Chinese Communist Party access to Americans’ personal and proprietary information.”

The app store ban announced Friday should go into effect Sunday. Additional restrictions, including barring the transfer of funds, are poised to kick in for TikTok on Nov. 12. The Washington Post on Friday called this situation “seemingly unprecedented.”

Inman previously covered the impact a potential ban might have on agents in August. There was a mix of opinions, but the takeaway was that the platform has become an increasingly popular way for agents to show off properties, market themselves and just have fun. The future remains uncertain — TikTok has proposed a deal with U.S. company Oracle to resolve some of the Trump administration’s concerns — but in the meantime here are a few great examples of real estate professionals using the platform.

Real estate history, with a side of celebrities

A crazy front yard fountain, with that “interior crocodile” song

This song was literally everywhere on TikTok a few months ago. The video above is a great example of the way people remix different images — including real estate ones! — over the same audio.

Some real estate TikTokers are in big cities. Others are apparently out riding fences.

Your throwing money away! I can help you buy! DM me! #lostherealtor #realestate #realtor #florida #floridarealtor #renting #buying #selling #xyzcba

This one is another example of a viral sound on TikTok being applied to real estate.

California agent Daytona Lindstrom has posted a variety of real estate content on TikTok, including a video about the time she was approached about listing a house that may have been haunted.

That Mortgage Guy is the account of Scott Betley, a loan officer with First Home Mortgage. Betley has racked up more than a quarter of a million followers on TikTok by posting a mix of funny and actually informative videos about the lending process.

“I can’t take it off” — commission edition

Another popular audio track on TikTok — this time used to defend an agent’s commission.

Just days ago, Montana agent Kelsey Renevier captured the disappointment of working with buyers who decide to take a break.

A lot of real estate TikTok is just about showing off awesome properties in awesome locations.

Mike Schulte is a broker in New York City who has used TikTok to post on everything from the best local restaurants to the area’s history to his own struggles with the coronavirus pandemic.

getting these rental units of mine ready for tenants and to pay my bill’s! #propertymanagement #propertyowner #essentialworker #grindhardstayhumble

Landlording may not seem like the most visually exciting job, but a number of property managers have figured out a way to use the platform to show off what operating rentals actually looks like.

There are quite a few agents and home inspectors that use TikTok to illustrate problems would-be buyers ought to look for when shopping for homes.

What do you guys do for work again? #realtor #realestate #realestateagent #charlotterealtor

One of the funnest iterations of real estate TikTok is when agents take a popular trend on the platform — in this case using audio from the sitcom New Girl to express shock — and making it their own.

The back and forth

One popular trend on TikTok is staging a faux back and forth conversation. New York agent Philip Horigan recently used the format to show what happens with lowball offers.

How broker-owner Jackie Soto took a stand with her rebrand

Inman Handbook for reaching consumers on realtor.com
Back to top
×
Inmanpot