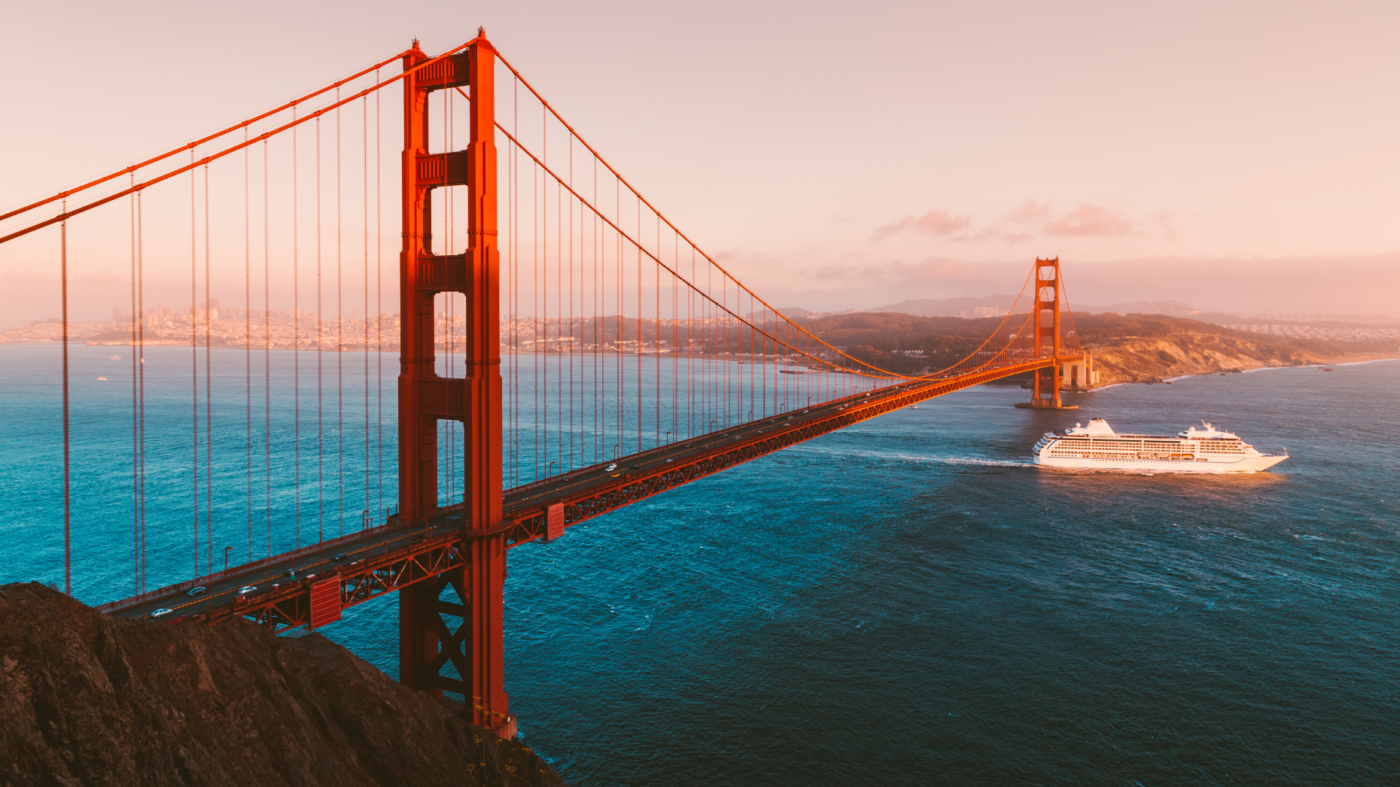 This year has been difficult for multiple real estate markets due to coronavirus and the economic and public health impacts that followed. However, California has been experiencing additional headwinds in the form of ravenous wildfires that have burned more than 6.7 million acres of land and sparked the worst air quality crisis that has only been matched by the September 11 terrorist attacks.

“Generally speaking, Bay Area markets shrugged off the crisis of the fires and smoke, and those few counties most affected generally bounced back in the first half of September to where they were before the fires (or even higher),” Compass Chief Market Analyst Patrick Carlisle said in an emailed synopsis.

On the other side, buyers found the best deals in Napa, Contra Costa, Sonoma, Monterey, and Solano counties, where median prices ranged from $475,000 (Solano) to nearly $750,000 (Napa and Monterey).

The median price for 3-bedroom, 2-bathroom homes rose in 8 out of 11 of Bay Area counties, with Santa Clara experiencing the largest year-over-year increase (+7 percent) to $1,220,000. San Mateo was the only county to experience a decline (-2 percent) to $1,450,000. Marin and San Francisco counties experienced no change from 2019.

Although median home prices continued to rise in August, the number of listings going under contract slightly declined.

“Comparing Bay Area market activity in the two weeks ending August 16, before the huge fires began on August 18, and the two weeks ending on August 30, when the local fires were at their worst, [there] was a three percent drop, [which is] probably not statistically meaningful,” Carlisle said. “[However], four counties saw larger declines: Santa Cruz (-29 percent), Sonoma (-18 percent), Monterey (-11 percent) and Napa (-10 percent).”

“Santa Cruz County, worst affected by the fires, saw the largest initial decline in activity, but by mid-September was back up to pre-fire levels of accepted-offer activity, even though inventory levels dropped during the period,” he added.

Home sales and active listings  were down year-over-year in most counties, which Carlisle said could be due to a lack of available listings or diminished buyer demand in the face of economic and public health uncertainty.

The San Francisco condo (-22.5 percent) and single-family home (-14 percent) markets experienced a decline in dollar volume home sales alongside Alameda (-15 percent), San Mateo (-8.5 percent) and Santa Clara (-6 percent). Home sales volume increased in all the other counties except Solano, which remained unchanged from 2019.

Active listings declined in every county except San Francisco and San Mateo, where single-family listings grew by 33 percent and 15 percent, respectively. The San Francisco condo market experienced the most explosive growth with a 133 percent year-over-year increase to 1,083 active listings.

Looking forward, Carlisle said inventory data shows a strong sellers’ market in the Bay Area, except when it comes to the San Francisco condo market where there’s 4.5 months of inventory available.

“The lower the MSI, the stronger the buyer demand as compared to the number of listings for sale,” he explained. “In the context of Bay Area market conditions, an MSI reading under 2.5 to 3 months would typically be considered to be a sellers’ market.”

“Most of these readings are extremely low, close to or hitting all-time low points in each county,” he continued. “The San Francisco market is the dramatic exception.”