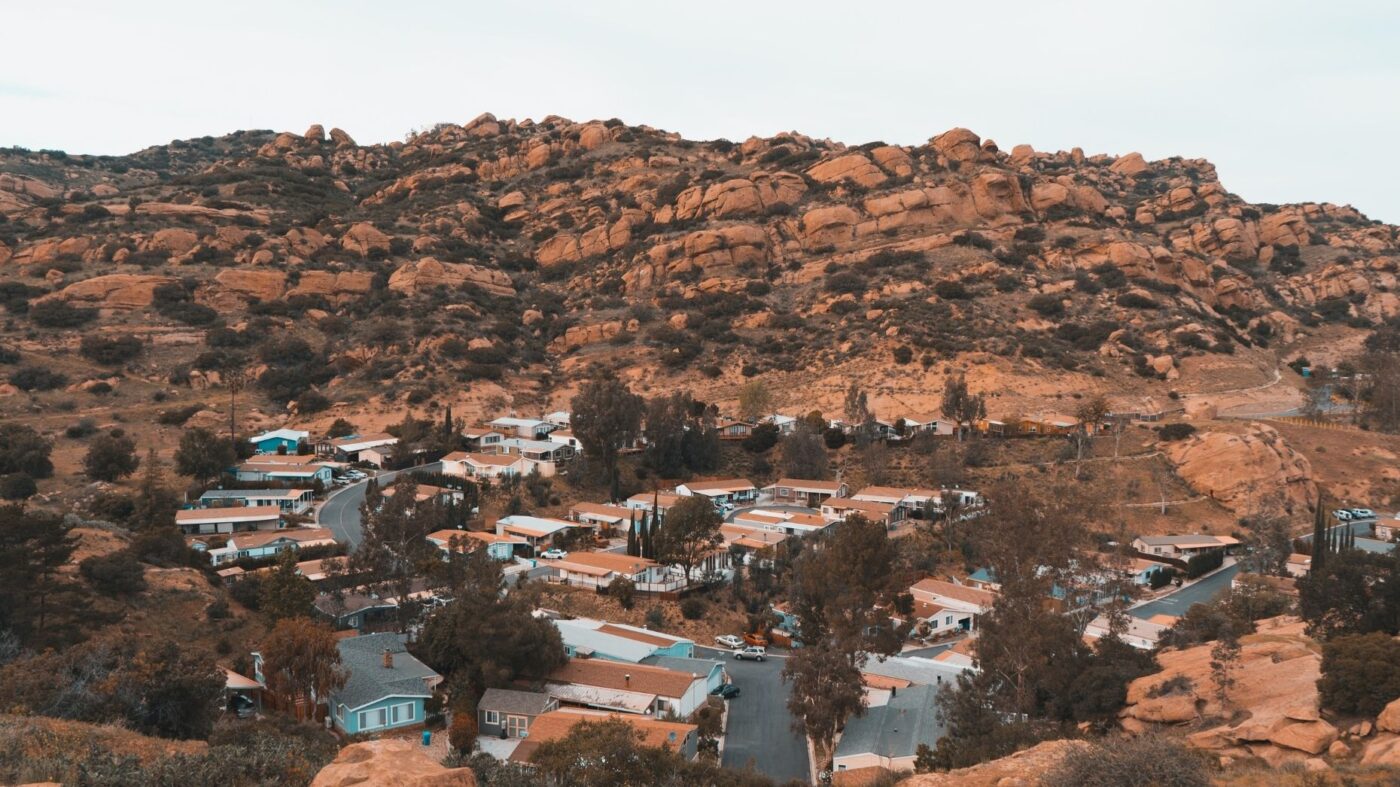 Mobile-home parks have long been touted as a recession-proof sector of real estate, and investors say they continue to be a wise choice during the nation’s current economic turmoil.

Much like your grandmother’s footwear, it may not look very glamorous, but it’s certainly a dependable investment: the mobile-home park, that is.

Mobile-home parks, also known as “trailer parks,” have long been touted as a recession-proof sector of real estate, despite the fact that the name often carries a certain connotation of dinginess. Although the name may be misleading, mobile homes are actually not very easy to move, and their occupants are typically unable to afford the thousands in upfront costs involved in relocating, which makes them more stable tenants, but also potentially susceptible to things like rent hikes or added service fees.

“There were years, really decades, where investors overlooked mobile-home parks,” Paul Moore, managing partner at Wellings Capital, told Inman. “And a really small number of astute investors saw past the stigma of investing in trailers or trailer parks and they were somewhat quietly buying up mobile-home parks.”

Moore says that Sam Zell, the one-time largest owner of office space and largest multifamily investor in the U.S., “is arguably the most successful real estate investor in the world or at least in the U.S.,” and by Moore’s count, he has 158,000 mobile home park pads. “He shifted his portfolio a lot in that direction,” says Moore. “So while a lot of people were overlooking and looking down their nose at mobile-home park owners, some people were ahead of the game.”

There are only about 45,000 mobile-home parks in the U.S., according to Mobile Home University. In recent years, larger investment firms like Brookfield and Sam Zell’s Equity LifeStyle Properties have sought to gain a foothold in this limited market, and demand has continued to stay strong. Asset merger Blackstone, for instance, is also currently in talks to acquire about 40 mobile-home parks from Summit Communities in a $550 million deal, according to Bloomberg.

With an annual return rate of 4 percent or more — roughly double the average U.S. real estate investment trust return, according to a report by the Private Equity Stakeholder Project — it’s no wonder mobile-home parks are gaining attention from big investors.

“Yes, [mobile-home parks] are good investments,” Dexter C. Rumsey IV, partner at full-service commercial real estate firm NAI Charleston (which also conducts land sales for mobile-home parks), told Inman. “And I see them continuing to be very attractive for investment-grade real estate buyers that are looking for return and being more recession-proof, primarily because of the lack of affordable housing in and around urban areas where you’re seeing even now the suburbs become, in Charleston, for example, less than ideal for someone who’s in a service-based industry.”

For the past few years, the U.S. has faced an affordable housing crisis as home price growth has vastly exceeded wage growth. On a national level, there’s a shortage of more than 7 million affordable homes for the country’s more than 11 million extremely low-income families, according to the National Low Income Housing Coalition.

That’s one reason why mobile-home parks have such low vacancy rates — 4 to 6 precent, according to Rumsey — a significant factor that makes them appealing to investors.

Rumsey noted that the continual need for affordable housing makes investing in mobile-home parks a wise move. But, amid the current climate of the coronavirus pandemic, that demand for affordable housing has increased for a variety of reasons, like individuals facing job insecurity or reduced work hours, former apartment-dwellers seeking out housing with more space and lower-income contract workers following the more higher-income individuals they’re servicing as they migrate their home and work closer to the suburbs and out of urban areas.

“There’s a little logic that I think applies during this COVID situation we’re experiencing where people do like a little bit of space,” Rumsey said.

“Mobile-home parks offer a very cost-effective way for laborers to come to a market where you have explosive growth,” he added. “All of the service and the labor that supports those industries need a cost-effective place to live, so I think it’s a very sound and safe bet.”

Still, it’s a bet that could raise ethical concerns for investors with reservations about profiting off those in need.

Moore, whose company recently invested in a mobile-home park of about 300 units, said that mobile homes are often the last housing option low-income individuals seek out before slipping into homelessness, and said he’s seen demand for them increase amid the nation’s current state of economic uncertainty.

“Mobile-home parks are the bottom rung on the housing ladder,” Moore said. “If they can’t afford mobile-home lot rent, they typically end up under a bridge. I hate that — I really do, but that’s just reality. So, in a time like this, in turmoil, a lot of mobile home parks are seeing increasing number of inquiry and increasing waiting lists.”

Regardless of the state of the economy, Moore said that because most mobile-home park owners are about to age out of the business, that portion of the real estate sector is poised for investment opportunity. He notes that about 90 percent, or 40,000 parks, are owned by mom-and-pop landlords.

“Many of those mom-and-pop owners don’t have the desire or the resources or the knowledge to upgrade the park and get maximum income and therefore provide maximum value,” he said. “They are really in the position where they are ready to sell and move on.”

He added, “It’s a real opportunity that you cannot get right now in multifamily and a lot of other asset types that are far more mature.”

Moore said if investors can find and acquire a formerly mom and pop-owned mobile-home park and make simple upgrades, the benefits can be “enormous” because these owners often don’t tap into a lot of the value mobile home parks can provide.

“One example is that they often pay the water, sewer and trash pickup, which meant that the tenants use a lot more water when they don’t have to pay for it,” he explained. “Most of the mobile home parks now have been converted to where the tenants pay. But, if you can find and invest in a mobile-home park where the owners are still paying for the water and sewer, you can go through and meter all those and then pass the costs back to the tenant without raising rent or occupancy. Just doing that, it can add significant value — typically in the millions.”

Another benefit to investing in mobile-home parks at any time is that in most parks — about 71 percent, according to Apartment List — the tenant owns their home, and is likely more invested in the upkeep of the property.

“Unlike apartments, mobile-home park owners are joint stakeholders with their tenants, so a typical mobile-home park owner owns and leases land,” Moore noted. “The tenant typically owns the mobile home, and because of that partnership-type arrangement, there’s a real feel that the tenants are in partnership with the mobile home as opposed to just being a tenant who can just trash an apartment and move on.”

How to take advantage of your parking lot during the pandemic