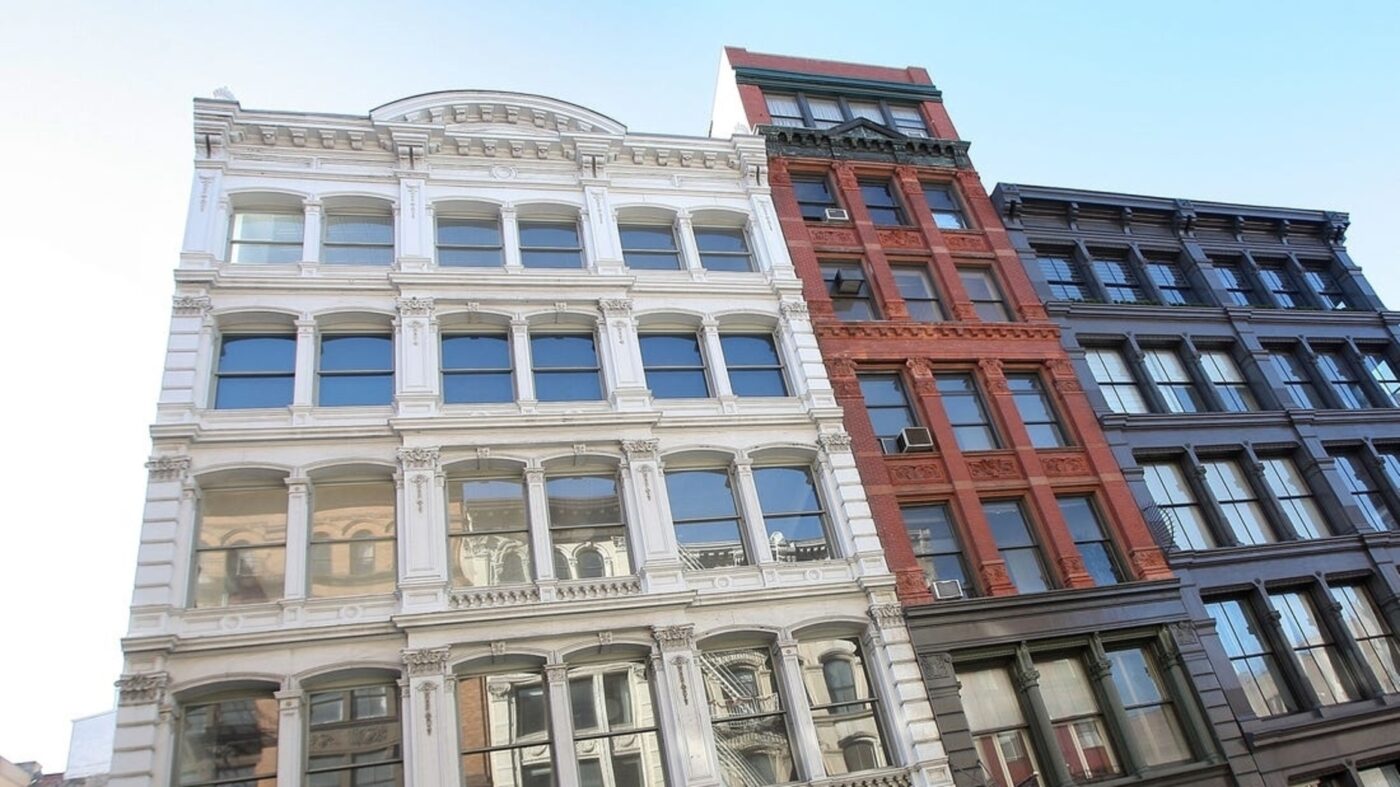 Even after a $30 million price chop, the $35 million sale of a penthouse still set the records as the most expensive sale to ever take place in New York City’s SoHo neighborhood.

The penthouse, which spans 8,000 square feet and the top three floors of 421 Broome Street, closed a sale to an anonymous buyer for $35.14 million this month, The Wall Street Journal reported. First placed on the market for $65 million two years ago, it was last listed with Oren and Tal Alexander of Douglas Elliman for $43.75 million.

David Matlin, co-founder of investment firm MatlinPatterson Global Advisers, and his wife Lisa Matlin were the sellers. They bought the property in 2011 for $17.8 million and did a major renovation.

The sale narrowly bested Bon Jovi’s penthouse at 158 Mercer Street, which sold for $34 million in 2015, to take the top spot as the neighborhood’s priciest pad.

The unit, according to the Journal, has four bedrooms and spans the entire fifth, sixth and seventh floors of the building. It has 15-foot-tall ceilings and two skylights, floor-to-ceiling windows overlooking Manhattan and six outdoor terraces with equally sprawling views.

The building, a classic New York cast-iron structure built in 1880, is highly popular among celebrities and other affluent residents. Actor Heath Ledger was found dead in an apartment he was renting in the building when he died of a drug overdose in 2008.

An epicenter of the coronavirus outbreak early in the pandemic, New York saw a major drop in real estate sales in March and April. But this sale is one of many factors pointing toward the luxury segment of the real estate industry bouncing back. According to Olshan Realty’s weekly luxury report, 14 homes worth more than $4 million went into contract in New York in the week ending on Sept. 22. Both the number of sales and the combined price ($118.8 million) are rising after a major slump that started in the spring and continued through the start of September.

5 shifts this Aspen broker is seeing in her market

Inman Handbook on staging luxury listings
Back to top
×
Inmanpot