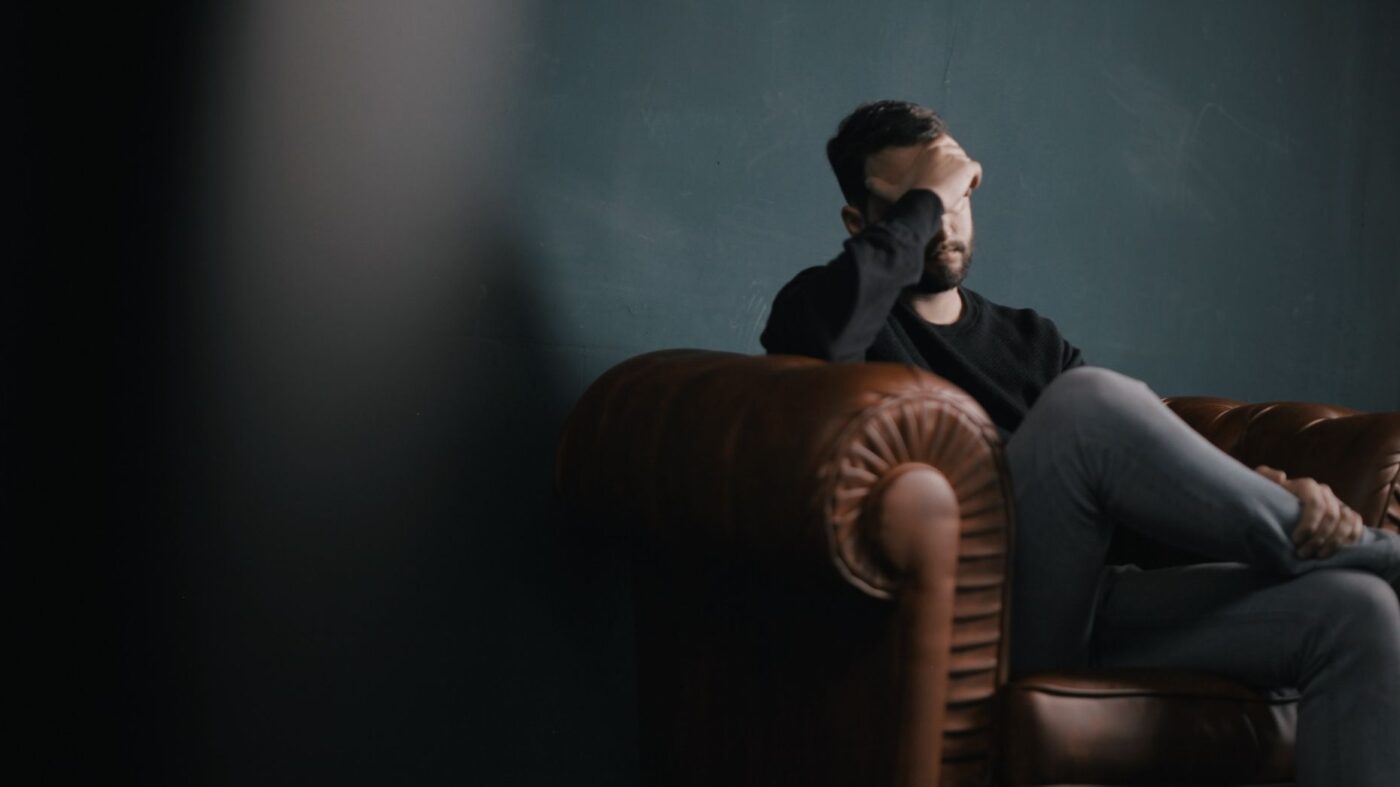 Median home prices of single-family homes and condos are now less affordable than historical averages in 63 percent of counties with sufficient data to analyze, up from 54 percent one year ago, according to Attom Data Solutions’ Q3 2020 U.S. Home Affordability Report.

Affordability was determined by calculating the amount of income necessary to make monthly house payments on a median-priced home (including mortgage, property taxes and insurance), assuming a 20 percent down payment and a 28 percent maximum “front-end” debt-to-income ratio. Attom then compared that income to annualized average weekly wage data from the Bureau of Labor Statistics.

Home prices have risen in many areas as demand in the housing market has skyrocketed during the coronavirus pandemic. Third-quarter data from Attom revealed that those price increases have helped contribute to a significant decrease in affordability — 308 of 487 counties analyzed are now less affordable than historical levels, up from 262 counties in Q3 2019.

“In a year when nothing is normal, owning a single-family home has become less affordable to average wage earners across the U.S., despite conditions that would seem to point the opposite way,” Todd Teta, chief product officer with Attom, said in a statement. “Wages are up and mortgage rates are down to rock-bottom levels, which should work in favor of homebuyers.”

“On top of that, the American economy has suffered greatly since the coronavirus pandemic began surging of the winter — a plight that normally would drop home demand and home prices,” Teta continued. “But those same low mortgage rates, along with other factors, have led a lot of buyers into the market chasing a reduced supply of homes. The result is price hikes have raced past the impact of wages and mortgage rates.”

Beyond the headlines: 83% of consumers not worried about job loss

These 10 cities are tailor-made for first-time homebuyers
Back to top
Connect Now is TODAY! Join top producers as we discuss how to position your business for success in 2021.Reserve Your Spot×
Inmanpot