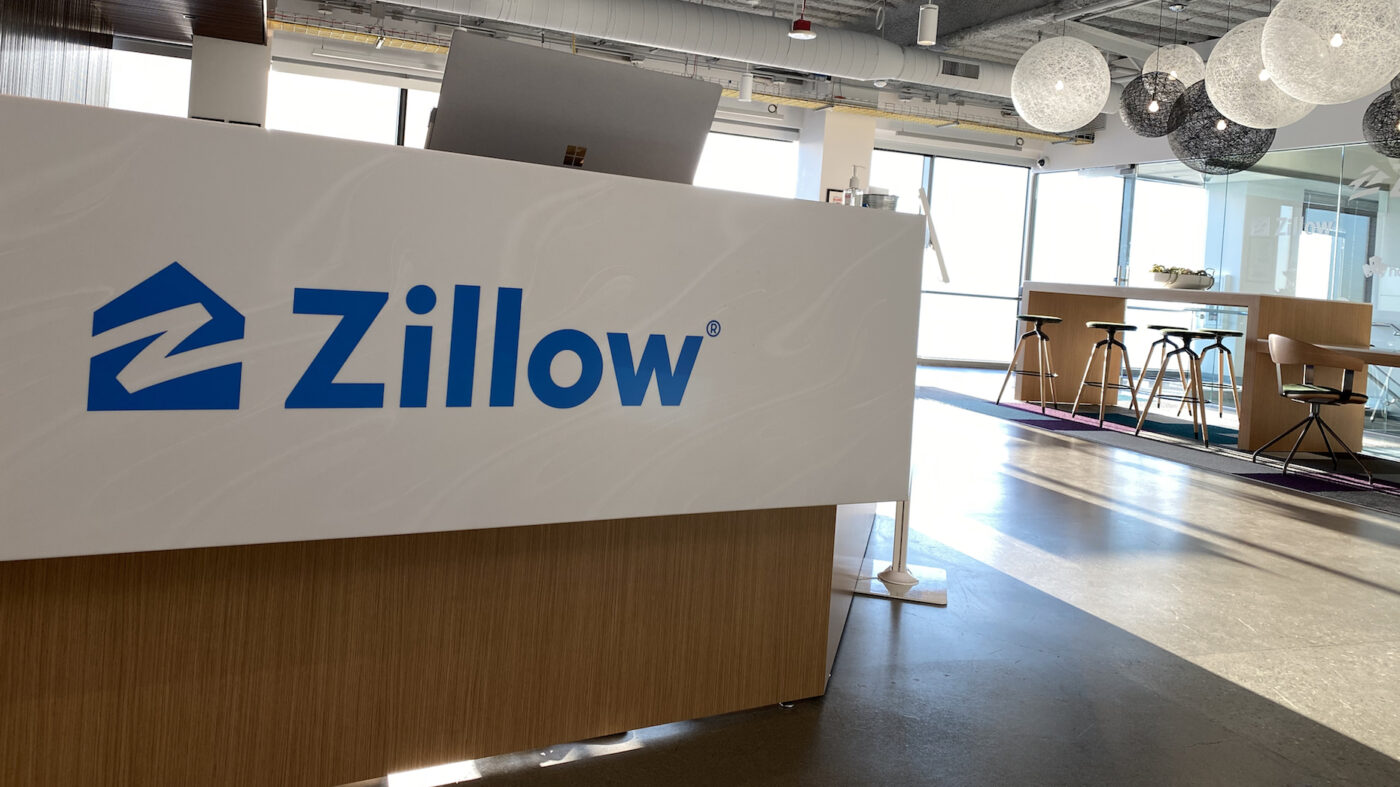 Zillow’s decision to hire its own agents for Zillow Offers is the latest in its shift to becoming a platform, according to a trio of Deutsche Bank analysts.

Zillow’s announcement Wednesday that its own employed real estate agents will coordinate transactions for iBuyer Zillow Offers brought mixed reactions from the real estate industry. A team of Deutsche Bank analysts, however, believe the move to shift to “brokerage” is the latest in Zillow’s “evolution into a platform.”

“We see Zillow’s conversion to a more formal brokerage model as it relates to sales of Zillow Offers (ZO) homes in several markets as a natural evolution to improve unit economics in ZO and vertically integrate to better control the user experience and cross sell other Zillow products,” the note from a trio of research analysts reads.

Deutsche Bank has been particularly bullish on Zillow lately, upping the target price point of its shares twice in the past month, to a target of $115 per share. The company opened the day trading around $95 per share and traded above $100 per share for the first time in company history, for a brief period Wednesday.

Accompanying the announcement was the announcement of an eventual backend switch to an IDX feed, a behind-the-scenes move that will change the way the company draws in and sends out listings. Previously, the listings on Zillow.com came from a patchwork of thousands of separate feeds through agreements with brokerages, franchisors and multiple listing services (MLSs). Now, the feeds will flow directly to and from each local MLS.

“The associated shift to IDX feeds should improve the accuracy, timeliness, and depth of information in the core Zillow websites and reduce costs of data aggregation,” the note reads.

The change will likely lead to a small shift in the consumer-facing aspects of Premier Agent, Zillow’s advertising program for real estate agents, but the company has told Inman it won’t change the way leads flow to agents.

Deutsche Bank also doesn’t believe the local MLS rules under which Zillow will now be subject, will place onerous restrictions on Premier Agent monetization. In fact, the team of analysts sees more opportunity for innovation.

“We think changes to the IDX feeds as well as other product innovations (e.g. Request a Tour) can drive improving conversion of traffic into agent connections in the [Premier Agent] business and ultimately drive more attributed conversions helping Zillow better monetize traffic,” the note continues. “Seeing this project through frees up substantial [internet, media, and technology] segment developer resources that have been focused on updating the architecture behind the core listings feeds for much of the last year, a huge effort internally we understand.”

The analysts don’t see the announcement itself as a “game-changer” but believe it’s part of a broader shift towards Zillow becoming a platform, rather than a media company.