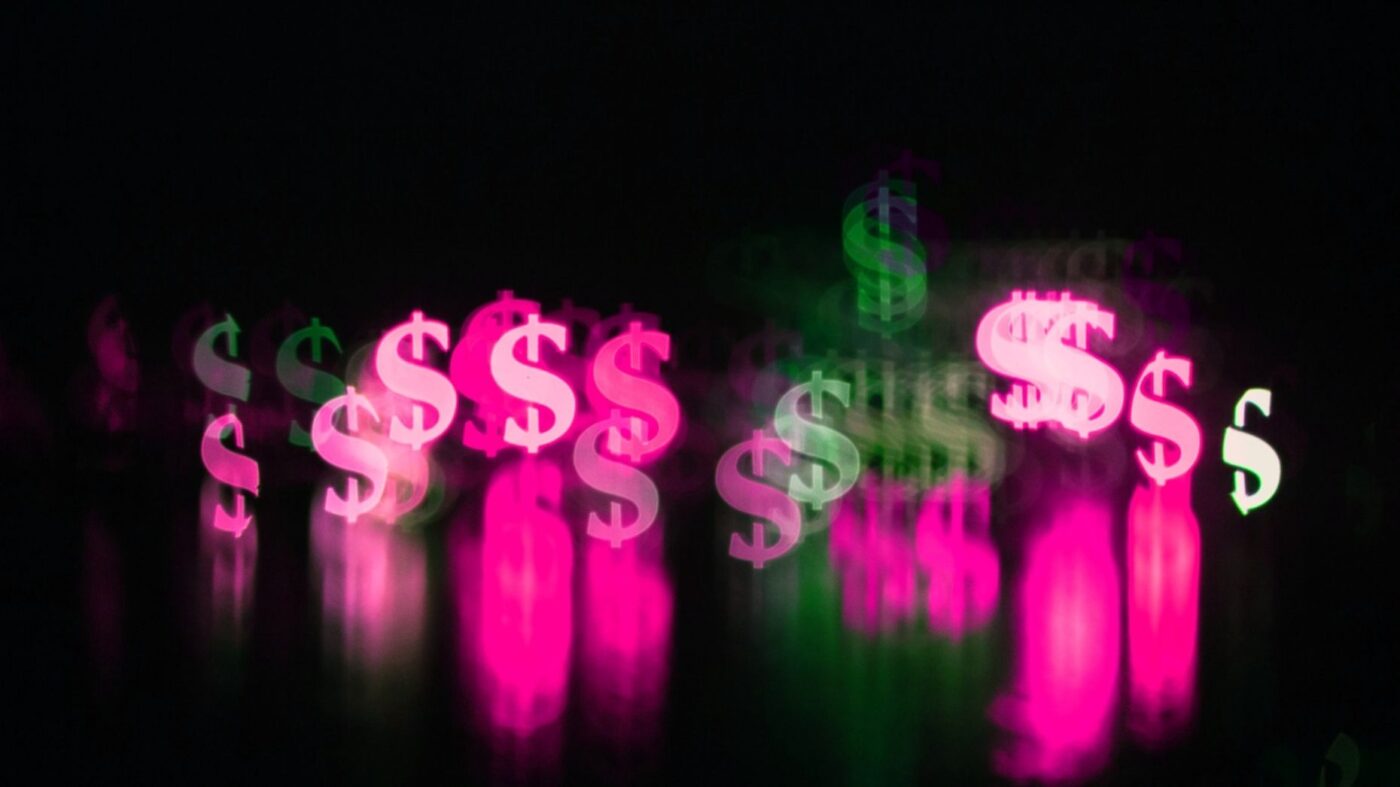 Five-star rated, lead-empowerment app SquadVoice has rebranded from the top down upon Series A funding. The company is called SqaudStack, and the product is now Auctm.

SquadStack, the parent company of Auctm, has announced in a press release that in conjunction with a rebranding of its highly rated real estate app, it has secured $5 million in funding to fuel product enhancement and hiring.

The Series A funding round was led by Chiratae Ventures, with participation from existing investor Blume Ventures, according to the press release.

With offices in New Delhi and San Francisco, SquadStack was previously called SquadRun. The use of “stack” suggests the company will be building more products to integrate with CRM platforms common in real estate, as well as expand its reach into other industries.

The app is designed to better analyze CRM records for lead quality and allow users a data-rich look into how they should best spend time working the market.

In a June 4, 2019 review, SquadVoice was described as a combination of in-app machine learning and a team of nationwide internet service assistants helping agents qualify business prospects.

As stated in the release, the company continues to aim at streamlining real estate brokerages beyond simple lead ranking by using its tools to speed up business cycles and allowing agents and teams to better understand where to point marketing spends. “Auctm creates a single source of truth for CRM, transaction, marketing, and accounting data in one place combined with rich analytics,” the release said.

“Amidst emergence of businesses trying to replace agents and brokers, we strongly focus on keeping them central to this very important transaction,” Apurv Agrawal, CEO of SquadStack, said in the release.

Agrawal added that part of the goal is to help brokers establish “hyper-efficiency” in their businesses.