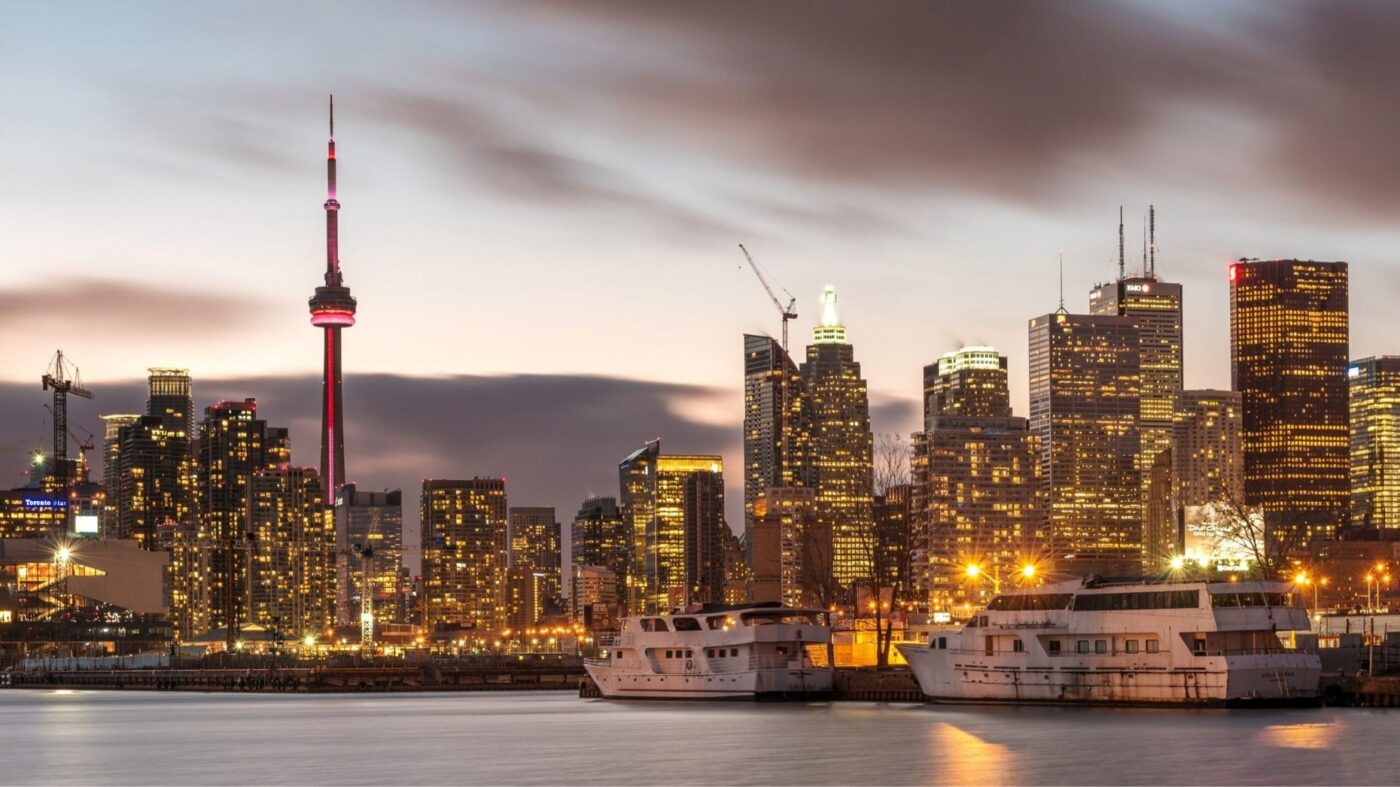 Seeking to provide Canadians with a new option for buying and selling, Properly has been funded by U.S. proptech players Silicon Valley Bank and I80 Group.

Continuing the rise of alternative real estate sales models, Toronto-based Properly announced a round of funding in the amount of $100 million.

The real estate technology company was funded by Silicon Valley Bank and i80 Group.

The company and its funders are aiming to alter the way real estate business is conducted in Canada, influenced primarily by the growth of similar models in the United States, such as iBuyers OpenDoor and Zillow Offers, among others.

Similar to Knock, Properly’s model leverages a seller’s home equity to use on a new home by offering them a certified back-up offer as, essentially, proof-of-funds for financing qualification on a new home. That offer is based on a home value derived through a propriety market analysis that includes more than 200,000 sold homes and nearby comps.

While Knock is a mortgage company that vets and hires outside agents to list and advise seller clients, Properly’s in-house agents can fill those roles at 5 percent commission. If the house doesn’t sell in 90 days, Properly will buy it. The average time-on-market in Toronto is 15 days, according to ZOLO.com. The company also handles all pre-marketing prep in the home to be sold.

The press release describes the representation services accordingly: “Properly’s service costs the same as working with a traditional real estate agent; however, it comes with added financial benefits such as avoiding paying for two mortgages or incurring bridge loan costs.”

Properly, launched in 2018, makes direct reference to Redfin’s growth in Phoenix and Raleigh, citing that in 2019, six to seven percent of home sales were completed by non-traditional real estate transactions.

The company is basing its growth on the long-standing dilemma of sellers needing proceeds from their sale to close on a new home, and the still active growth trend in the proptech space.

The $100 million influx is the largest recorded for a real estate technology company in Canada, and a first for Silicon Valley Bank, which is also a backer of Opendoor.

“I think the amount speaks quite loudly about the opportunity we have here,” said Properly CEO Anshul Ruparell, in a phone call with Inman.

“I think the Canadian market has seen very little tech progress in real estate historically, while in the U.S., there are all these companies making it more convenient to buy and sell and none of it has made it here,” Ruparell said.

That kind of funding combined with influence from U.S.-based companies might suggest Properly has goals to enter the States, but Ruparell said there no immediate plans: “Our short-term focus is to provide for Canada.”

The new lend-and-list service has been active for only a little over a month and according to Ruparell, has seen thousands of customers interested throughout the Toronto market, perhaps Canada’s most competitive and high-priced city for real estate.