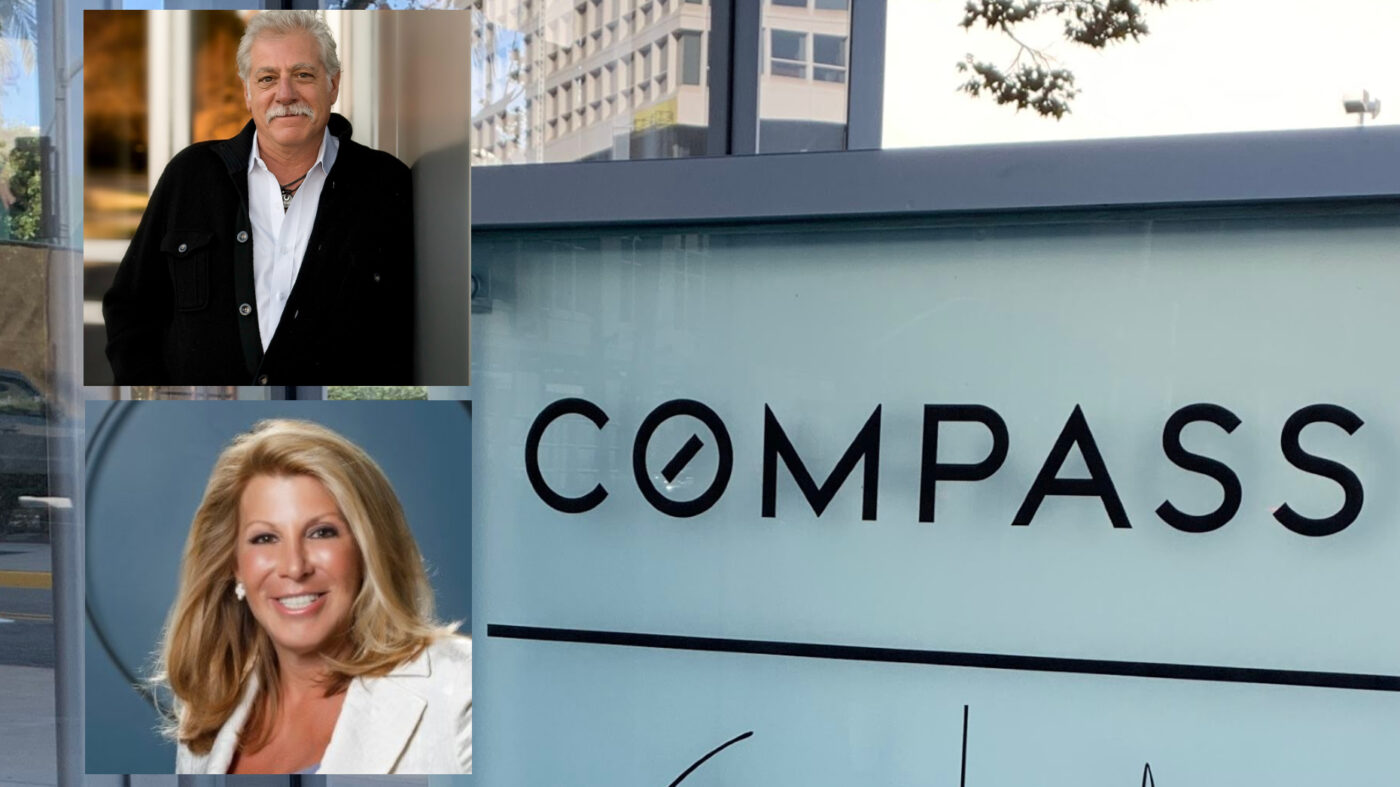 Ed D’Ambrosio, who is the brother of Douglas Elliman CEO Dottie Herman, has left his sister’s company to join Compass as a sales director in the Hamptons.

Ed D’Ambrosio, who is the brother of Douglas Elliman CEO Dottie Herman, has left his sister’s company to join Compass.

D’Ambrosio is based on New York’s Long Island, and prior to this week worked as an executive sales director for Douglas Elliman. In a brief phone conversation with Inman, D’Ambrosio confirmed that he was moving to Compass. He appeared to be in good spirits and said he was “excited” about the move, but when asked to elaborate referred Inman to Compass’ public relations department.

In an emailed statement, Compass also confirmed D’Ambrosio’s move, saying he will work as a sales director in the Hamptons. Later, when his non-compete contract with Douglas Elliman expires, he will also serve New York’s Nassau and Suffolk counties.

“Ed’s aptitude across all aspects of real estate — from sales and marketing to pricing and problem-solving — make him a great addition to our team,” Rory Golod, president of Compass Tri-State, added in the statement.

News of D’Ambrosio’s move to Compass was first reported by the Real Deal.

In a statement to Inman, Douglas Elliman said “we wish Ed all the best in his next endeavor.”

Compass has consistently garnered headlines for recruiting high-profile teams and agents, including a Douglas Elliman team in July. Not everyone ultimately sticks with the brokerage, but enough agents have that the company has seen rapid growth and is on many watch lists for companies that could go public.

However, D’Ambrosio’s jump to the company may feel especially personal because he is Herman’s sister. Herman purchased Douglas Elliman in 2003, and over the years grew the company into a powerhouse and the largest residential brokerage in the New York metro area. Along the way, she also became one of the wealthiest women in the U.S.

Herman has since sold her stake in Douglas Elliman to parent company Vector Group, earning a significant fortune in the process, though she remains the firm’s chief executive officer.

It was not immediately clear Thursday what Herman thought of D’Ambrosio’s departure from Douglas Elliman, or how it might affect the siblings’ relationship.

Knock's expansion plans on track with new Florida markets
Back to top
We've updated our terms of use.Read them here×
Inmanpot