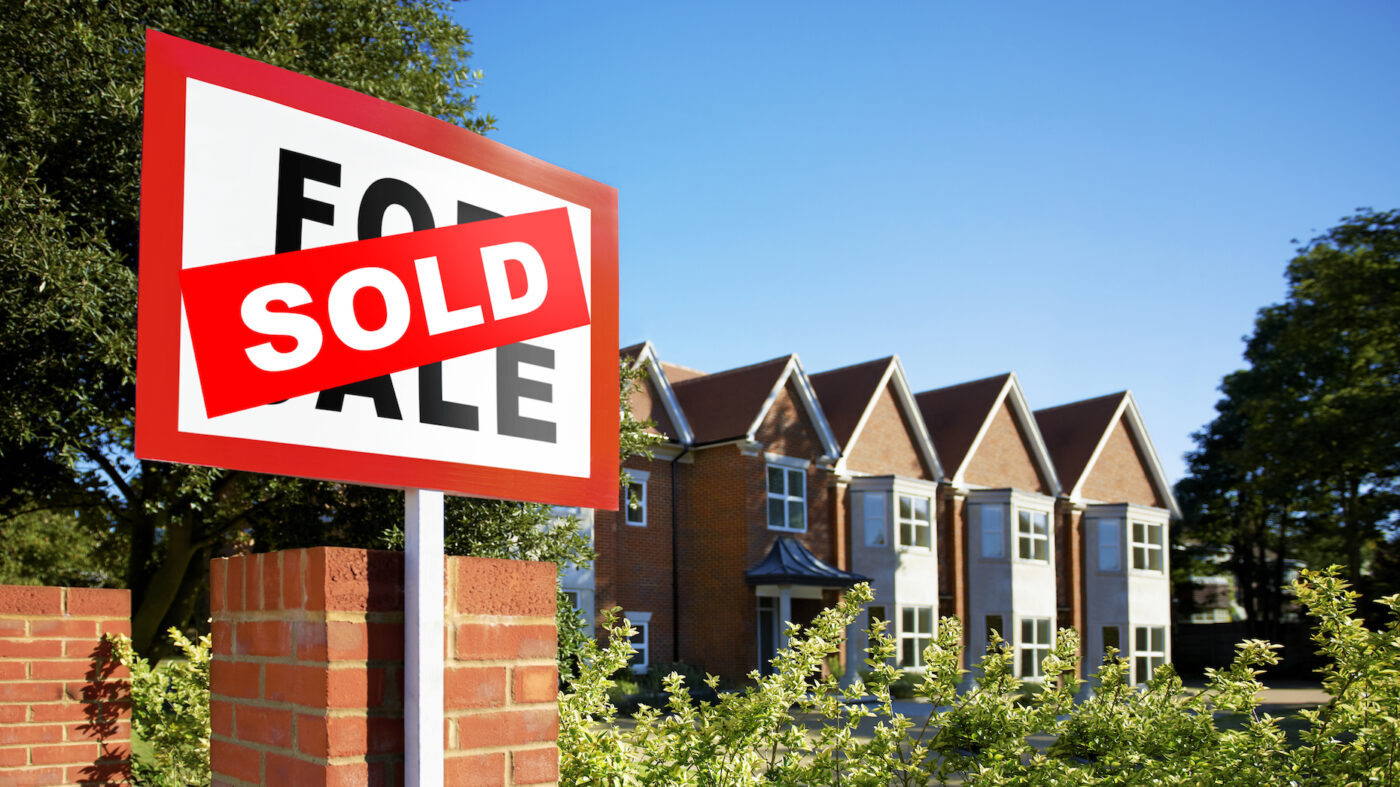 Widespread low inventory and skyrocketing demand from cooped-up buyers has led to an unusually competitive fall homebuying season, according to a new realtor.com report.

In a typical year, September is the best time to buy, after the rush of summer homebuyers has passed through the market and families are settling down for the school year. However, during 2020, a year of coronavirus upending all norms, widespread low inventory and skyrocketing demand from buyers who have been stir-crazy during quarantine has led to an unusual competitive fall homebuying season.

For the first time since 2016, homes sold in September faster than they did in August, according to realtor.com’s monthly housing report. The typical buyer is paying about $20,000 more for a house and facing 25 percent more competition than at the beginning of 2020.

“Many buyers tend to put their home search on hold after the start of the school year, but remote learning and the desire for more space continued to fuel buyer interest in September,” Danielle Hale, chief economist at realtor.com, said in a statement. “Unseasonably high buyer interest coupled with historically low inventory and favorable mortgage rates are creating a perfect storm in the housing market. While this is good news for anyone looking to sell their home, it has created tremendous competition among buyers.”

The top 10 metro areas that have seen the greatest YOY increase in listing prices | Credit: realtor.com

The Northeast has also seen the greatest average price acceleration at 12.8 percent over last year, followed by 10.9 percent in the Midwest, 8.6 percent in the West and 7.2 percent in the South. Metros experiencing the greatest year-over-year price growth include Cincinnati, Ohio-Kentucky-Indiana (up 16.9 percent); Boston-Cambridge-Newton, Massachusetts-New Hampshire (up 16.4 percent); and Philadelphia-Camden-Wilmington, Pennsylvania-New Jersey-Delaware-Maryland (up 15.6 percent).

New listings in September were down 13.8 percent from last year, accelerating the year-over-year inventory decline of 11.8 percent seen in August.

The numbers from September give more credence to the idea that “fall is the new spring.” If these market trends continue, buyers may need to prepare for sustained competition through October.

First-time sellers? Set their expectations with these 7 truths

Beyond the headlines: 83% of consumers not worried about job loss
Back to top
We've updated our terms of use.Read them here×
Inmanpot