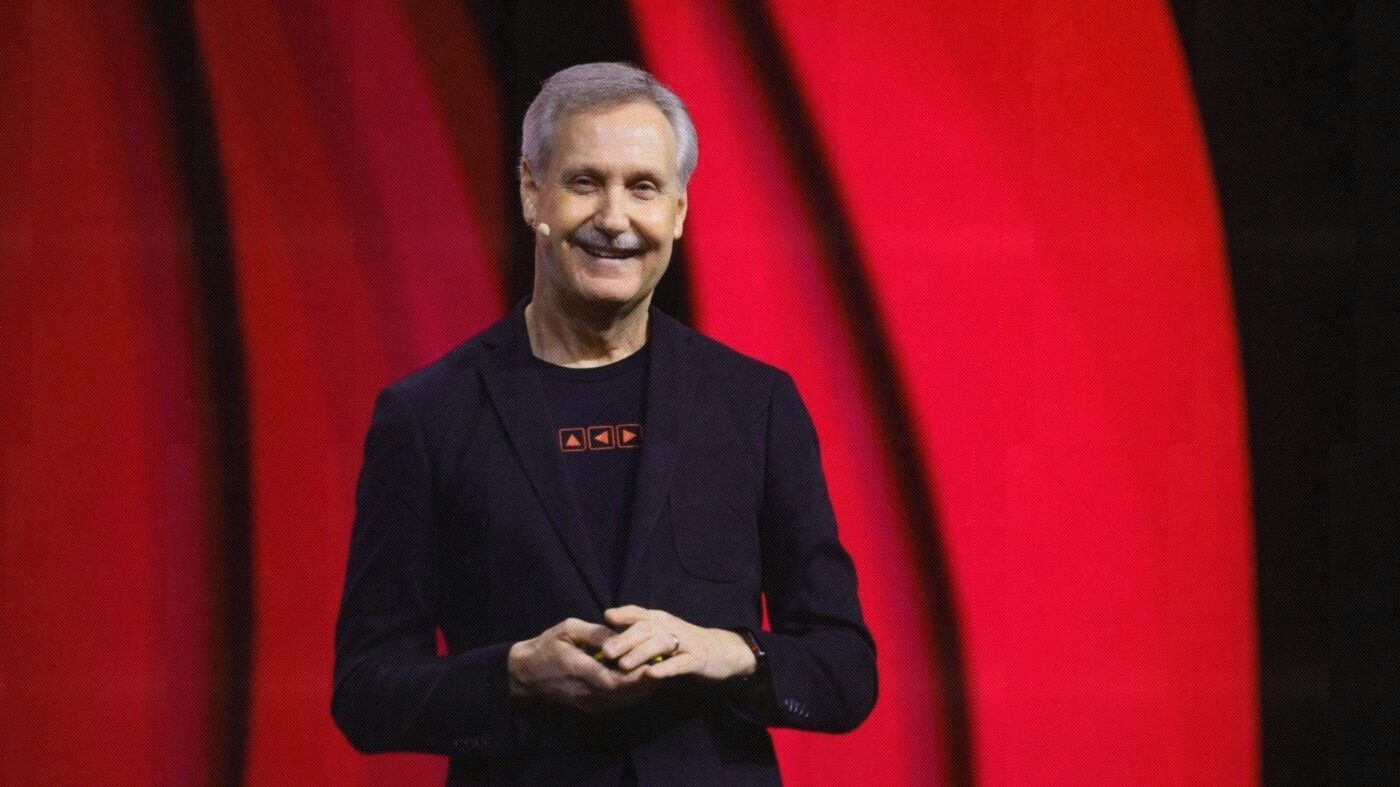 Gary Keller announced Wednesday that he would be stepping into the executive chairman role of a new parent company. By stepping back as CEO and establishing KWx, Keller has shown us all what’s possible when you meet the next challenge head on.

Gary Keller announced Wednesday that he would be stepping into a new role as executive chairman of KWx, a holding company for the array of Keller Williams companies, including Keller Williams Realty, Keller Mortgage, Keller Offers and more.

This is a move we’ve seen before by business giants such as Larry Page and Sergey Brin who created Alphabet in 2015, a holding company for Google and its many subsidiaries. What might seem like an industry shake-up is actually just the natural progression of business and yet another smart and strategic move by Gary Keller.

For the past few years, Keller stepped in as CEO to help guide the tech revolution at Keller Williams Realty. Like all great leaders do, he rolled up his sleeves and got to work on what mattered most for his organization and our industry. And, like all great leaders, he recognized when it was time to step aside and step up to his next challenge of creating an even bigger world of opportunities for his team, his business partners and his agents.

As Steve Jobs said in a 1982 talk to the Academy of Achievement, “A lot of [what it means to be smart] is the ability to zoom out, like you’re in a city and you could look at the whole thing from the 80th floor down at the city. And while other people are trying to figure out how to get from point A to point B reading these stupid little maps, you could just see it in front of you. You can see the whole thing.”

Gary Keller is one of the smartest guys I know! His new role as executive chairman of KWx offers him a place from which he can see years ahead, create alignment and efficiencies across companies, scale, and continue to be a visionary voice in the real estate industry.

The next chapter of Keller Williams has begun.

Keller Williams is bigger than just one man. Gary Keller made sure of that by putting the agent in the center of the company’s model from Day One. He backed that up by creating Market Center franchise opportunities and leading through regional partners. And he surrounded himself with talented leaders such as Josh Team and Jason Abrams who will guide Keller Williams Realty through the next iteration of the company and the industry.

Keller Williams’ culture and vision is an amalgamation of the hard work, ideas, and initiatives that agents, operating principals, regional directors, and Market Center staff have contributed over the past 30-plus years.

Keller Williams is where it is today not only because of Gary Keller’s vision and leadership, but also because of all of those individuals who chose KW as their home and upheld the culture of continuous growth, building wealth, creating work-life integration, executing on important initiatives, and always failing forward.

I am proud to be in business with Keller Williams Realty, and I thank all of the individuals who have contributed to its culture and growth over the years.

I am excited for what’s next for Gary Keller and KWx, and I’m ready to follow in his footsteps with my own companies in the years ahead. Once again, Keller has led the way and shown us what is possible by stepping up to the next challenge.

Who is Carl Liebert, the new CEO of Keller Williams company KWx?

The Real Word: Hidden seller costs every agent should disclose

Why would anyone want to be your assistant? That's up to you
Back to top
We've updated our terms of use.Read them here×
Inmanpot