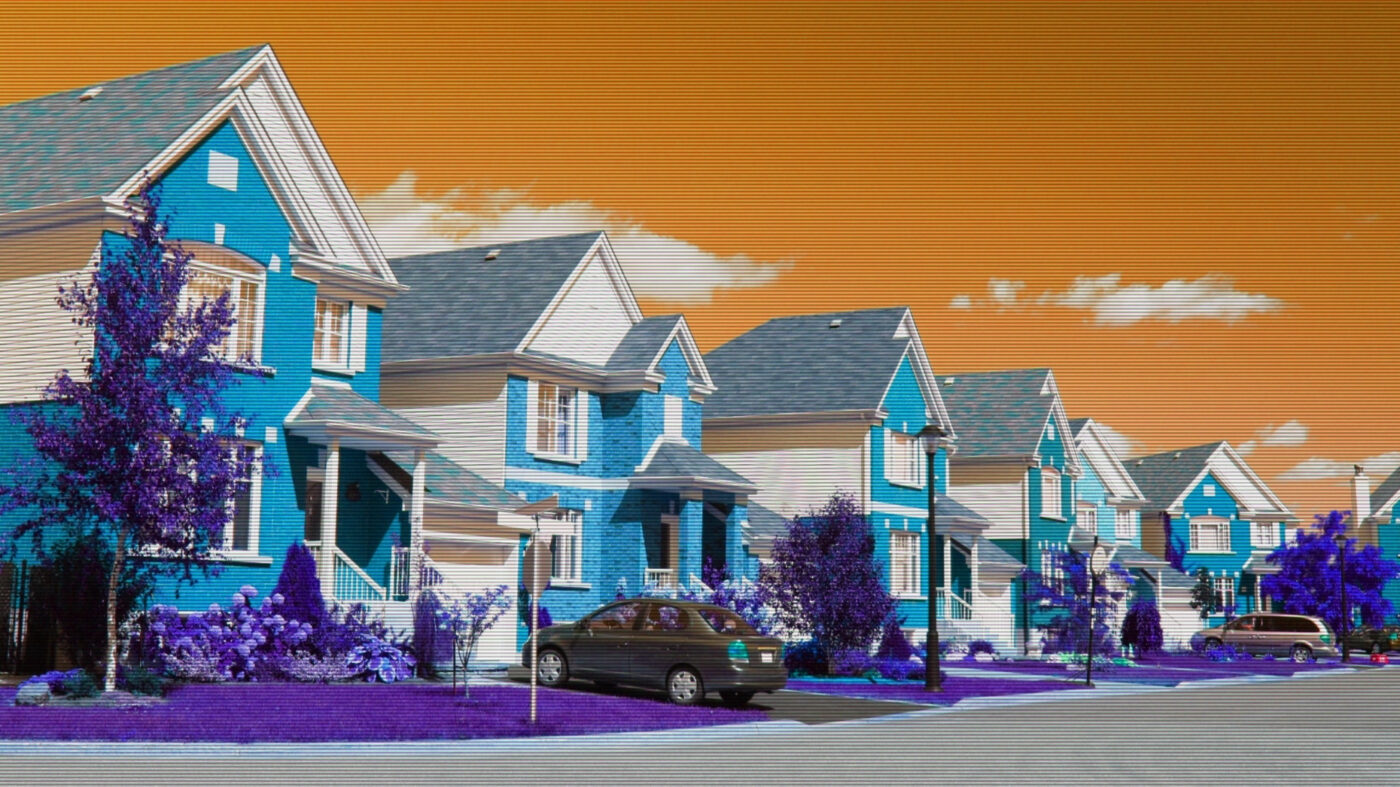 by Chris Drayer
You successfully shared the article.
Close

How to handle buyer's agent commissions when a seller won't pay
Back to top
×
Inmanpot
Up-to-the-minute news and interviews in your inbox, ticket discounts for Inman events and more
1-Step CheckoutPay with a credit card
By continuing, you agree to Inman’s Terms of Use and Privacy Policy.