Robert Smith, the billionaire CEO of Vista Equity Partners, has reached a $140 million settlement with the U.S. Department of Justice over a years-long criminal tax investigation.

For the past four years, the DOJ has been conducting an inquiry into whether Smith failed to pay U.S. taxes on roughly $200 million in assets that passed through offshore vehicles, according to the Wall Street Journal.

As part of the settlement, Smith will admit liability for additional taxes owed and not properly filing foreign bank account reports, but he won’t be prosecuted, the paper said. He will also pay a penalty of $85 million, back taxes of about $30 million and about $25 million of interest. The WSJ said the deal is among the largest known agreements by a U.S. taxpayer to resolve issues involving undeclared offshore accounts.

In an emailed statement, a Lone Wolf spokesperson told Inman, “As this is a personal matter for Mr. Smith that has been completely resolved, we have no concerns.”

Vista Equity, which Smith co-founded in 2000, has more than $50 billion in assets and is known for investing exclusively in business software firms and improving them by using a “regimented proprietary playbook,” according to the WSJ. Smith’s net worth of more than $5 billion makes him the wealthiest Black person in the U.S., according to Forbes.

Smith reportedly owns several properties, including a $59 million penthouse in Manhattan and two houses in Malibu, Calif., worth nearly $20 million each, and made headlines last year when he announced he would pay off the college debt for the entire 2019 graduating class of Morehouse College, a historically Black men’s college in Atlanta.

Editor’s note: This story has been updated with a comment from Lone Wolf. 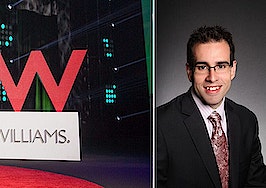 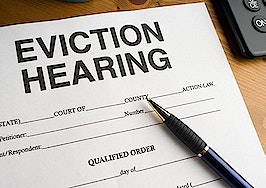 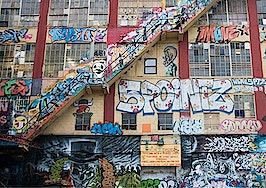