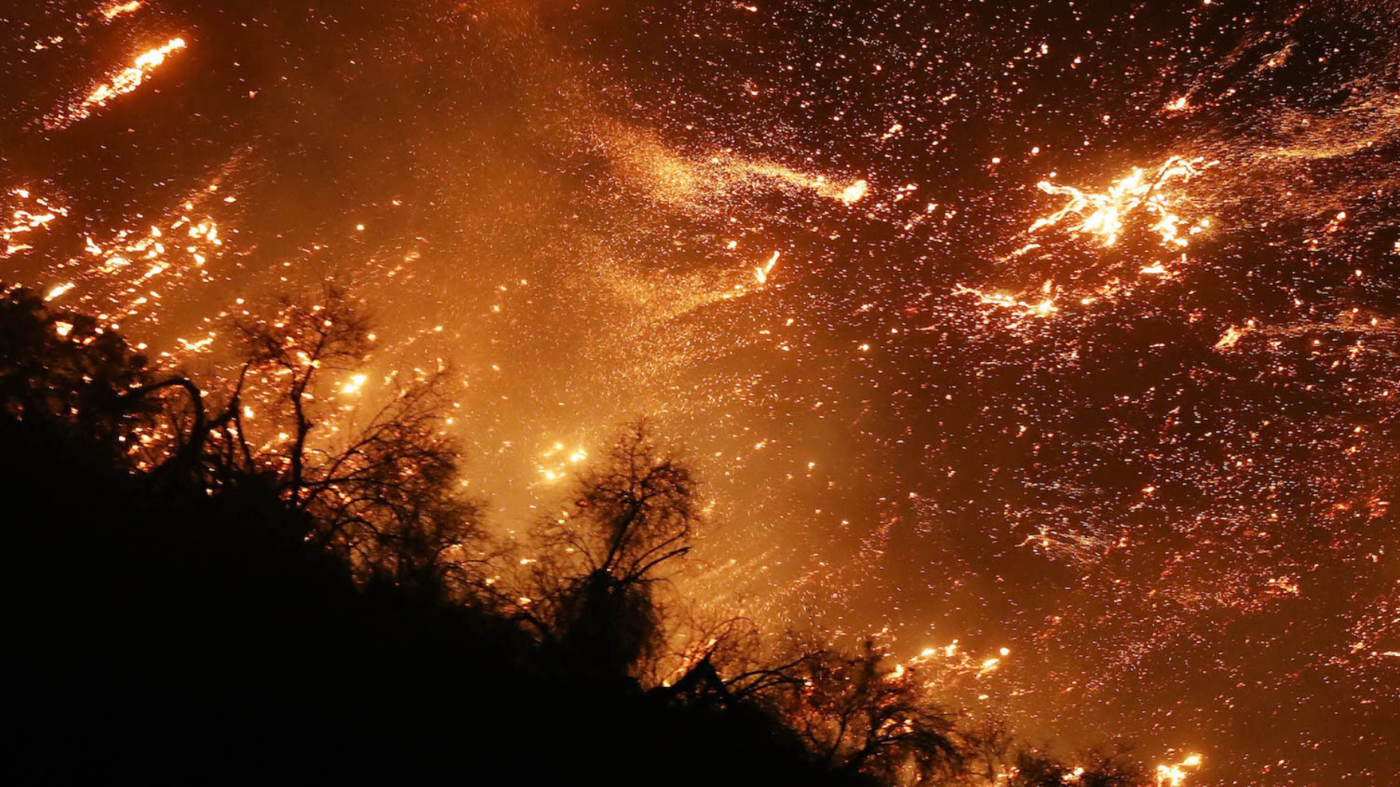 According to Redfin’s latest study, homebuyers are choosing affordable areas with higher wildfire risk as demand and home prices heat up in low-risk areas.

The search for affordable housing is pushing homeowners along the West Coast to move to ZIP codes with higher wildfire risks, according to a Redfin market report released on Monday.

The brokerage’s analysis of more than 2,700 zip codes in California, Oregon and Washington revealed the median home sales price for homes in low-risk areas has increased 101 percent since 2012 — 13 percent higher than high-risk areas.

“This disparity exacerbates the affordability crisis in low-risk areas, forcing homebuyers who don’t have large budgets to look to more fire-prone regions for affordable homes,” the report read. “Over the 12 months ending August 2020, homes in high-wildfire-risk zip codes sold for an average of 3.9 percent less than those in low-risk zip codes—$640,000 compared to $656,000.”

Redfin said the trend is most pronounced in the San Francisco Bay Area, where the median sales price has reached a whopping $1.45 million. As a result, homebuyers are turning their sights toward Santa Rosa and Sacramento where home prices are lower but the wildfire risk is higher. During the second quarter of 2020, 13.6 percent of Sonoma County home searches came from San Franciscans, a trend that’s been holding steady since 2019.

“Buyers relocating to Sonoma County from the Bay Area for affordability and quality of life have made up more than 90 percent of my business since May, when more tech workers started to get permission to work from home permanently,” Sonoma County-based Redfin agent Sandrine Daligault told Redfin. “One buyer moved from San Francisco to a neighborhood in coastal Sonoma, where he works remotely from a custom home with water views he bought for $1.1 million, unheard of for a home of that caliber in the Bay Area.”

Over the past few years, the West Coast has experienced some of its worst wildfire seasons on record, with 4.5 million homes across California, Oregon and Washington worth a collective $3.3 trillion at risk of being destroyed. The increasing frequency and intensity of fires have bolstered the demand for homes in low-risk zip codes, pushing the sales price and pace to a fever pitch.

“The lower cost of housing in wildfire-prone areas compared to low-risk areas is likely just the beginning of the consequences of climate change for the housing market,” Redfin Chief Economist Daryl Fairweather said. “Right now, wildfires are still a rare occurrence for homeowners, but if fires and other climate disasters continue to happen more and more frequently, some housing markets will go from less desirable to untenable, yet they will remain the only option for many families.

Looking forward, Fairweather believes the price gap between homes in low-risk areas and high-risk areas will continue to widen. However, she predicts lower home prices in high-risk areas eventually won’t be enough to attract buyers as wildfires become more frequent.

“Right now people are still migrating to places that have suffered through wildfires or smoke in the central valley and wine country in California and parts of Oregon because homes in those places seem like a good deal,” Fairweather explained. “Homebuyers often look at the lower sticker price on homes with more fire risk and are driven to buy because it’s what they can afford.”

“Wildfire risk can dramatically increase insurance premiums, droughts can increase water costs and heat can increase cooling costs or make spending time outdoors unbearable,” she continued. “All of these factors can drive homebuyers away from fire-prone areas. Rising home prices in expensive cities also contribute to urban sprawl into high-risk areas. But the long-term costs of building homes in fire-prone areas can be both costly and deadly.”

CRM giant Salesforce to acquire communication platform Slack for $27.7B

Airbnb shoots for $35B valuation
Back to top
Time is running out to secure your Connect Now tickets at the lowest price. Don't miss out on a chance to grow yourself and your business.Learn More×
Inmanpot
Up-to-the-minute news and interviews in your inbox, ticket discounts for Inman events and more
1-Step CheckoutPay with a credit card
By continuing, you agree to Inman’s Terms of Use and Privacy Policy.