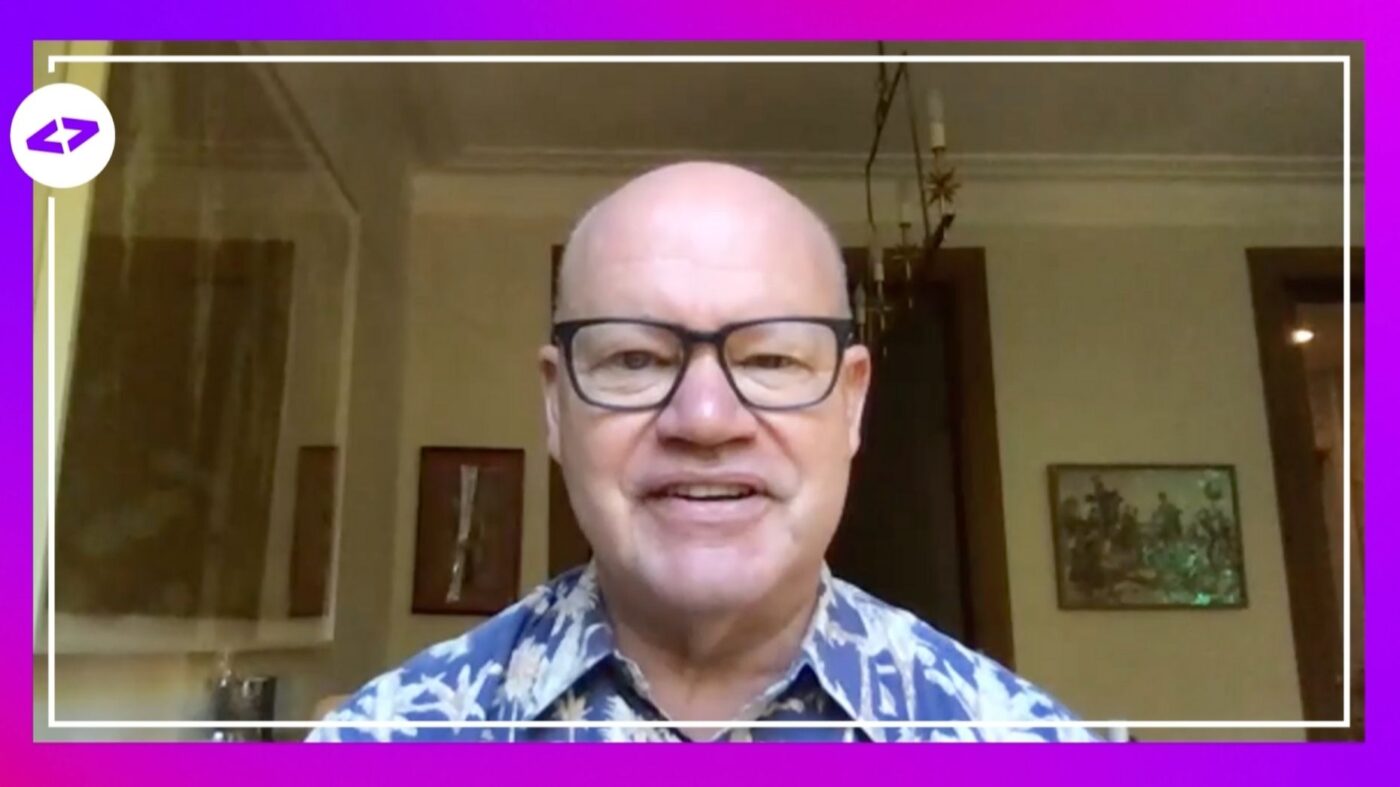 In his opening session at Connect Now, Brad Inman wants real estate agents to put 2020 in the rearview and imagine what’s possible next year.

Brad Inman is ready to move past 2020 and imagine what can be possible as we approach the upcoming year.

The annal of 2020 has been one that’s overwrought with fear, given the “grim confluence of political, economic and pandemic events,” and our souls have been tested and exhausted, Inman said at the virtual Inman Connect Now, Tuesday, during an opening session titled, “Let’s Imagine Next Year Together.”

“These last six months have proven that housing is intrinsic to our lives — a necessity for our survival,” Inman said, directly addressing the virtual audience.

“Our homes represent our aspirations, the intangible, the emotions and the expectations for our family and for our friends,” he added. “These are the places where our lives are anchored and our future begins.”

Inman wasn’t strictly talking about setting concrete goals, rather imaging all the upcoming year could offer on a number of fronts.

“Let’s not hold back,” Inman said. “Let’s imagine the best for all of us. Our better selves. The best for our customers, for our communities and for our world.”

On the housing market front, Inman asked the audience to imagine another year of record-low interest rates and booming demand coinciding with a market that is more balanced and boasts a record volume of new construction.

Inman then turned his attention to the real estate industry and the individuals that populate the industry.

“Imagine an industry that won’t put up with ethical lapses, excess greed and shortcuts,” Inman said. “Imagine a change in how we share power and decision making, inviting new voices to the table.”

“Imagine women of color in the corner offices of the top real estate companies,” Inman added. “Imagine an end to housing discrimination once and for all.”

Inman also asked the audience to imagine an industry built on cooperation, where agents don’t need to care about the National Association of Realtors (NAR) being sued, Zillow hiring real estate agents or the looming initial public offering by Compass, because those agents are too busy just serving their clients.

“Imagine a day when making the process of home buying is as simple as baking a cherry pie,” Inman said. “And finally, imagine a time when real estate agents get the respect that they deserve for putting themselves out there every single day to make deals possible.”

We extended it: The best deals for you on Inman Connect events

Giving thanks for the Inman community

Improve your strategy, and fuel your growth

Good marketing means personalized, original content
Back to top
Time is running out to secure your Connect Now tickets at the lowest price. Don't miss out on a chance to grow yourself and your business.Learn More×
Inmanpot
Up-to-the-minute news and interviews in your inbox, ticket discounts for Inman events and more
1-Step CheckoutPay with a credit card
By continuing, you agree to Inman’s Terms of Use and Privacy Policy.