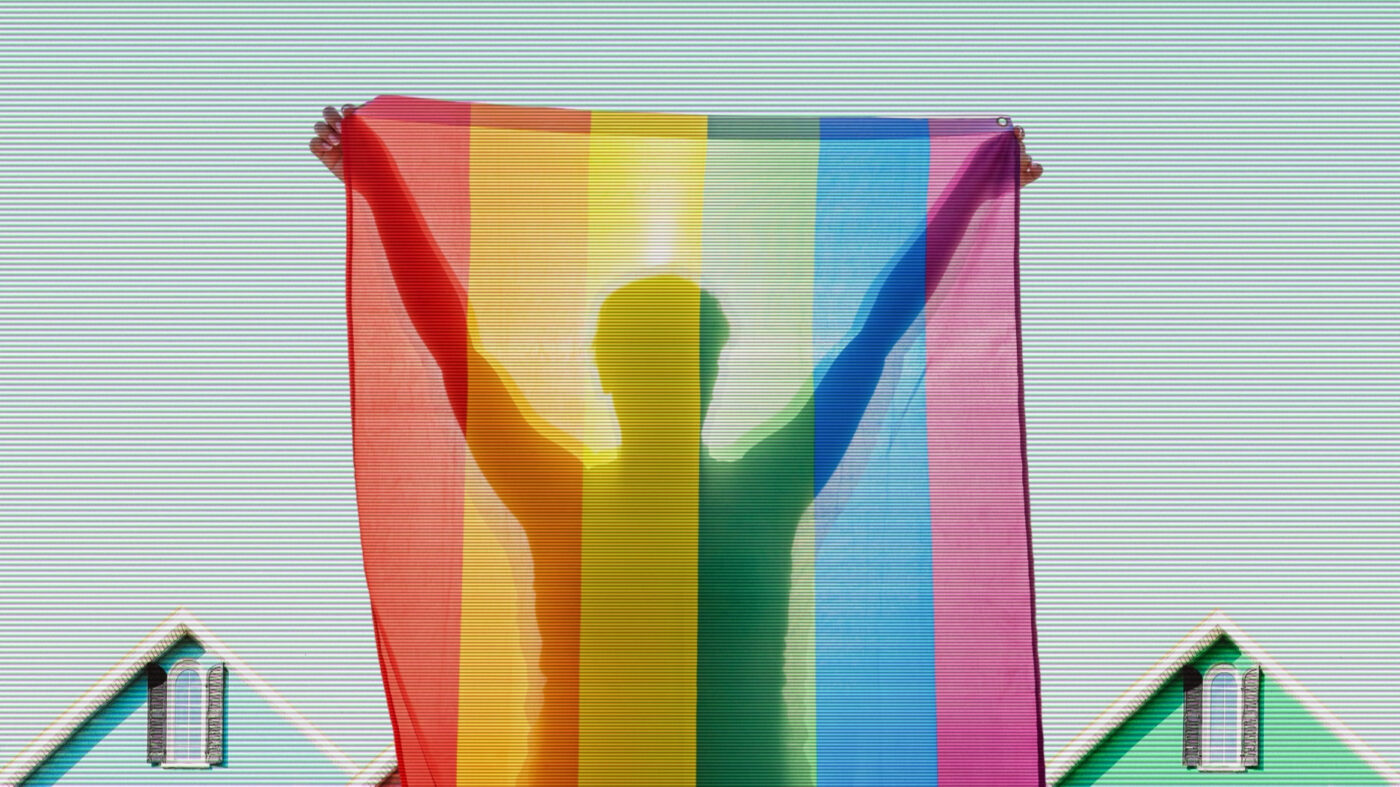 The real estate industry has an obligation to assist LGBTQ consumers in their journey to homeownership. Here’s what one organization is doing to further that goal.

We just celebrated the 33rd annual National Coming Out Day on Oct. 11 — a day that was launched to commemorate the historic 1987 National March on Washington for lesbian and gay rights.

The real estate industry has also seen its own LGBTQ+ coming out with the arrival of our LGBTQ+ Real Estate Alliance. We officially launched on Oct. 1, and since then, we’ve have seen a steady stream of people joining us as our Facebook community is now growing beyond 1,400 members.

There is no doubt the Alliance grew out of a challenging time. After years of pursuing a “seat at the table” in the industry and making dramatic inroads through our old gay and lesbian organization, this summer saw significant change.

However, we quickly regrouped, created a 53-person steering committee, put thousands of volunteer hours in and formed the Alliance — a new home for all LGBTQ+ real estate professionals and allies.

The timing of our launch couldn’t be more appropriate. Although the LGBTQ+ community has made great strides in recent years, we’ve also suffered setbacks. I wanted to address two very recent major conflicting moments.

The first was a win on June 15. The Supreme Court, in a 6-3 decision, ruled that a person could not be fired simply for being a member of the LGBTQ+ community. Prior to this ruling, acts as basic as displaying a photo of your same-sex spouse were legitimate grounds for termination. This was a result of “LGBTQ+” not being a federally protected minority classification to this day.

The loss of Ruth Bader Ginsburg brings the inevitable confirmation of Judge Amy Coney Barrett, who is seemingly not supportive of our community. It was disappointing to watch live as the next future Justice of the U.S. Supreme Court consciously used the antiquated “sexual preference” term during congressional hearings more than once. Eggs for breakfast is a preference — who you love is not.

Why does this matter to the real estate community? Because LGBTQ+ people buy houses, and we want to encourage more to do so.

Like you, I’ve sat in seemingly hundreds of real estate courses, seminars, discussions, etc. We rightfully hear that people buy homes predicated on life events — marriage, jobs, promotions, having children, divorce, illness and aging. These are commonalities in any community.

Despite lacking sweeping federal protections, as we near 2021, LGBTQ+ people can marry and are protected from discrimination by their employers, creating an atmosphere to thrive in a career. These are two major considerations in homebuying.

We should never have to worry about going backward — only forward. And because our community continues to grow, there are more LGBTQ+ people looking to buy as they, like everyone else, look to take advantage of historically low mortgage rates and realize the freedom offered in homeownership, partially as a result of the current pandemic.

The Human Rights Campaign believes there are now 14 million LGBTQ+ adults in the nation — an increase of 66 percent from the 8.3 million Gallup identified in 2012. Clearly, we’re becoming more comfortable being “our authentic selves.”

On behalf of LGBTQ+ people in the Alliance, I thank you. Not only is society at large welcoming us, but the real estate industry has provided as close to an equal playing field for us as any.

The National Association of Realtors (NAR) and other real estate leaders have made progress in protecting the LGBTQ+ community. They have focused on ending discrimination in the Realtor community and fighting alongside us to have sexual orientation and gender identity protected under fair housing laws.

Timely examples of this include NAR President Vince Malta’s open letter to U.S. Department of Housing and Urban Development (HUD) Secretary Ben Carson on Sept. 22, opposing the rollback of HUD’s Equal Access Rule in addition to major brands throughout the industry signing on to the Equality Act.

We need to continue on that journey and are proud to see the major real estate brands and lending institutions doing more than ever before. They’re not just providing financial support to us, but they are integrating that effort into how they run their businesses as they learn and engage with us on a daily basis.

Our goal is simple. The Alliance wants to improve the professional lives of our members while being a leading advocate for the LGBTQ+ community in all of real estate. Our President John Thorpe, along with our chapter delegate board and board of directors will guide our 50-plus chapters nationally as we become a leading voice in the fight to end housing discrimination based on sexual orientation and gender identity.

Our work doesn’t stop there. We will also address the growing epidemic of LGBTQ+ youth homelessness and provide comfort and support for aging LGBTQ+ people as they contemplate housing issues, concerns and opportunities in the twilight of their lives.

We believe we have a huge opportunity to educate on two fronts. The first is utilizing our groundbreaking CE course, along with ongoing outreach, to showcase at the national, regional and local levels how unintended and unconscious bias by Realtors impacts LGBTQ+ buyers and sellers.

Finally, the Alliance feels an incredible obligation to assist the LGBTQ+ consumer in their housing journey. Our goals are bold, and we have much to accomplish, including developing local homebuyer seminars, creating resource guides, and working with lending authorities and partners, all while we are building the largest LGBTQ+ and ally professional referral community.

This includes those in residential and commercial real estate, lending and title/escrow, along with ancillary groups including those in home inspection, home warranty, repair, interior design, insurance and so many others involved in the process. Thank you for welcoming our coming out and giving the Alliance an opportunity to thrive in one of the greatest and healthiest industries in the world.

The best 2020 Black Friday deals for every type of agent

How to leverage partnerships for a better client experience