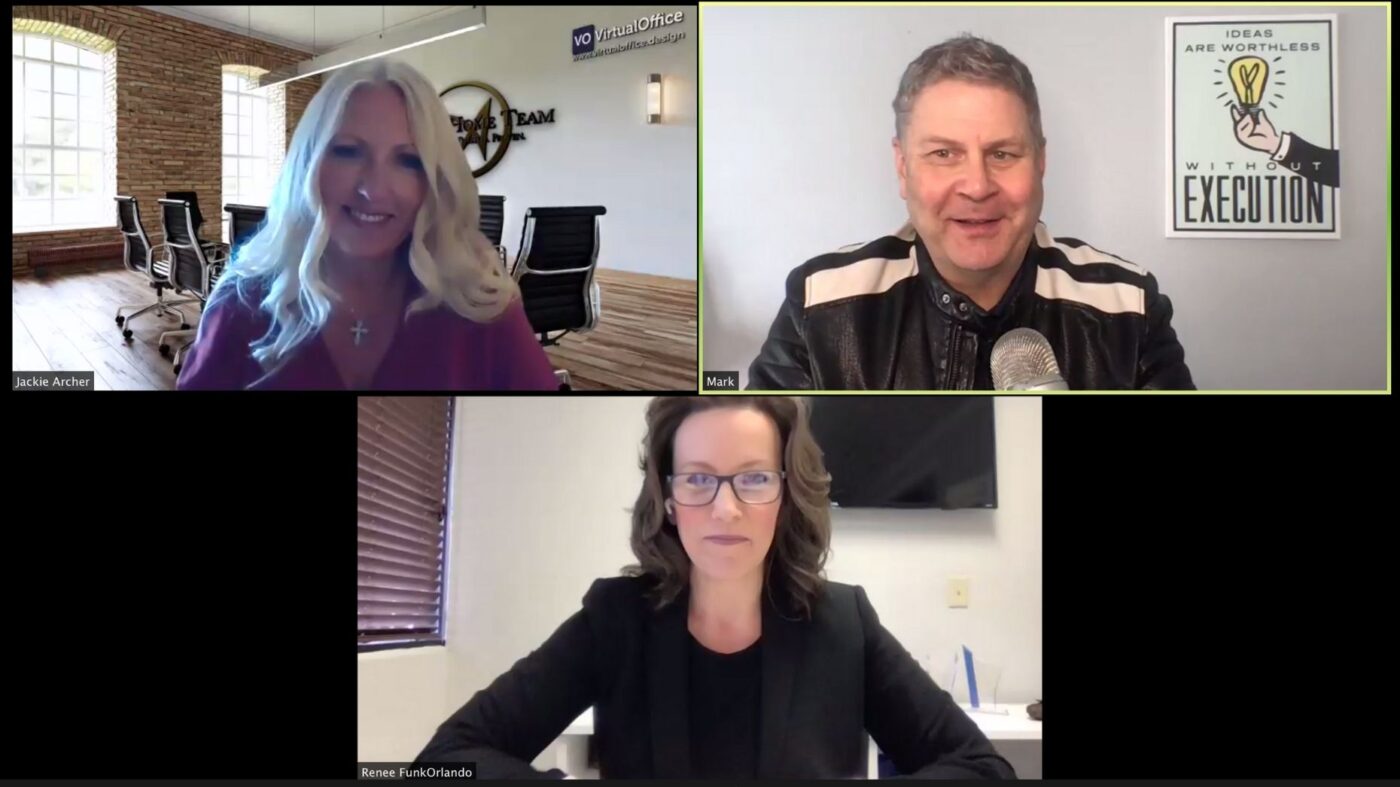 Jackie Archer, the leader of the Archer Real Estate Team, sees Zillow as a competitor. She has used Zillow and Trulia for lead generation in the past, but won’t be working with the companies anymore, especially in light of recent news that Zillow would be hiring its own agent-employees to manage Zillow Offers iBuyer transactions.

“[Zillow is going to] continue to just try to erode us and push us aside as if we didn’t matter,” Archer said Tuesday at Inman Connect Now, during a session titled, “Will You Buy Leads from Your Competitor in 2021?” The session was sponsored by Knock.

Archer does not believe the iBuyer experience is ever going to replace agents — she went one step further calling Zillow Offers “bottom feeders in the neighborhood” — because she doesn’t believe it’s a satisfying one for customers.

Archer likely isn’t alone in ending a relationship with Zillow, or deciding not to begin one. Mark Johnson, the CEO of JP & Associates Realtors (JPAR) said he surveyed some of the company’s agents prior to the virtual event. Only 50 percent of agents said they even cared about the Zillow news, with the other 50 percent saying they were too focused on their own business.

Only 25 percent of the agents surveyed said they would continue to spend money with Zillow — with one agent in particular reporting that she gets more than $7 worth of leads back for every $1 they spend.

Of course, many agents that have considered canceling their spend, like Archer, or the 75 percent of JPAR agents surveyed are now looking for alternative options to generate leads.

“What I would encourage everybody to do is take control of your own destiny and future,” Johnson said. “Don’t leave it in the hands of Zillow or anybody else.”

To help his agents “take more control of our destiny,” the company created the JPAR online lead network, where marketing experts generate ads. The platform has no long term commitment.

“We’re also really putting a lot of emphasis on going back to the basics,” Johnson said, adding that 60 percent of lead generation right now is reaching out to your own friends, family and sphere.

Agents that are using online lead generation tools need to build trust up with their clients, according to Johnson. Citing data from the National Association of Realtors (NAR), Johnson said that listings that include drone photography often build trust with potential clients. And offering a 3D tour is one thing, but if that 3D tour is annotated, that builds even more trust.

Archer has also placed a strong emphasis on organic growth this year, reaching out to her own existing sphere of influence. In the past, she relied heavily on emails and texts, thinking it was allowing her to use her time most efficiently, but now she’s taking the time to actually make phone calls.

“Surely you know people,” Archer said. “And they know other people. Don’t be embarrassed to say, “‘I’m in the business and I’m here to help you.”

Archer, who is a higher risk to COVID-19 as a cancer survivor, has also leaned into virtual technology in 2020 and used her ability to be able to show and close on houses as a way to generate leads.

“There have been homes we’ve sold this year that I never stepped foot in,” Archer said.

How to level-up your virtual presentations like a pro

Retarget like a boss: How to boost your sales with advanced audience segmentation