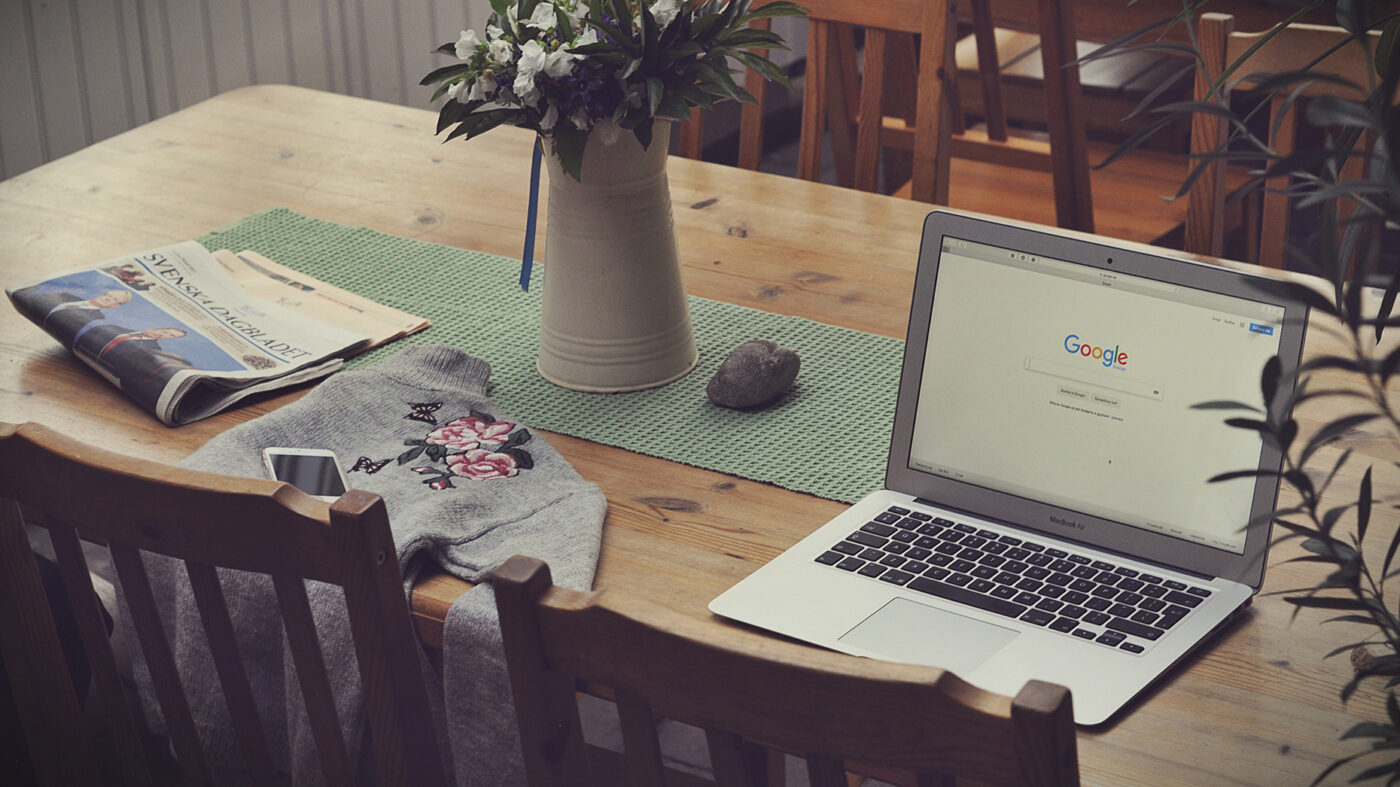 Photo by Agnieszka Boeske on Unsplash

Since its launch, Ylopo has stayed true to its mission — helping agents generate leads. The digital marketing company has made inroads with a number of established CRM brands because it doesn’t want to get into that arena. The team at Ylopo knows what it’s good at and stays in that lane.

The latest from the company that can be considered a pioneer in automating dynamic Facebook ads for the real estate space is now offering what is likely it’s most important marketing tool yet, and one that’s quietly aimed directly at “big portal.”

Ylopo Pay Per Click (PPC) 2.0, as they call it, is a search-engine-based marketing service that the company has proven in case studies can offer more qualified leads at one-tenth the cost of a premiere portal membership.

That claim, mind you, does depend on market factors and existing outreach efforts, but generally speaking, pay per click has long been one of the most effective and cost-effective lead-gen tactics for business. But it can also be complicated.

The nonfinancial benefits to pay per click start with ownership, according to Howard Tager, co-founder and CEO of Ylopo.

“The second we sell someone a lead, it’s theirs. They own it — Ylopo doesn’t own it,” Tager said on a video call with Inman. “The portals are saying, ‘You don’t have to buy it up front, but it’s ours. You get to work it, and we’re gonna take 35 percent of it, and we own the relationship.’ And then they try to own the mortgage and title, too.”

Pay per click also offers agents leads that typically requires less nurture, according to Tager. “These are consumers that are proactively searching themselves on Google, because of that search intent, they’re farther downstream, closer to where the portal leads are.”

Ylopo’s PPC 2.0 starts with a totally refreshed home IDX search experience on agents’ websites. Ylopo has been in a beta testing for months with a seven-figure investment in home search expected to launch in Q4. Around 600 agents have been testing it.

Then, the company built in a dynamic experience that adjusts the intended result based on current inventory, as opposed to a PPC ad that remains static on a limited number of keyword terms all built around “Santa Monica Homes for Sale.”

However, as Ylopo Co-Founder and CMO Juefeng Ge explains, that long-standing tactic is outdated. People use it, but Google has better tools available.

“In the city of Santa Monica, there are 13 neighborhoods, 15 subdivisions, 2 school districts and XYZ number of ZIP codes,” Ge said. “Anyone searching on any of those keywords are an even better lead than someone searching for homes for sale only in Santa Monica because they know what they want.”

Ge said that because Google already has so much underlying geographic data, Ylopo can automatically create campaigns with every keyword related to whatever specific location they’re targeting in what’s called a “long-tail” strategy.

The company also turns campaigns on and off for their clients based on the listing volume and relevance to their listings. This means the advertiser isn’t spending money on an ad with inaccurate keywords.

Ylopo’s PPC strategy can also drive web shoppers directly to properties on an agent’s website using an ad with live MLS data. The ad pushes the user to a search results page on the agent’s website. This can improve lead capture by encouraging additional search, email registration and retargeting through Ylopo’s existing ad tools.

Additionally, because the PPC ads continue to change based on IDX inventory, online shoppers will be compelled to return to the agent’s site, and new ads can appeal to new homebuyers, expanding the agent’s reach.

“This jumps the consumer ahead — the ad gives them a preview of what’s out there,” said Ge. “The intentionality of the click is different. You can’t claim you’re not looking for a home for sale when you click on an ad this specific.”

Ge and Ylopo believe that PPC is the best advantage, and agents can get over the portals in terms of competing with regional high-spending agents and for the attention of down-market buyers and sellers.

“PPC is one of the last places where an agent has a substantial advantage over the portals with the right strategy,” said Ge.

The company experimented with form responses to ad clicks, too. It discovered that a capture form asking for only a phone number earned a 57 percent better response rate than those that asked for name and email.

Those who don’t register will be targeted later with Facebook ads showing them available and recently sold homes similar to those browsed on the website.

Ylopo has also developed a chatbot called Raiya into its ad response ecosystem, which is married to the Dynamic PPC 2.0 strategy. Its scripts are dynamic, allowing it to respond according to location searched.

And, like similar chat tools today, there are deliberate typos and empathetic commentary to infuse a more human element to the digital discourse.

“This reason this piece is so important is because the feedback we get from agents about portal leads is: ‘We get so many bad phone numbers,'” Ge said. “Raiya is contacting the leads for you, so you can ignore the bad numbers and respond only to the good ones.”

Out-of-state buyers? 5 tips for helping them in a hot seller's market

Sponsored Content
Are real estate agents financing their own demise?

Pulse: Readers tell us how agents have helped them