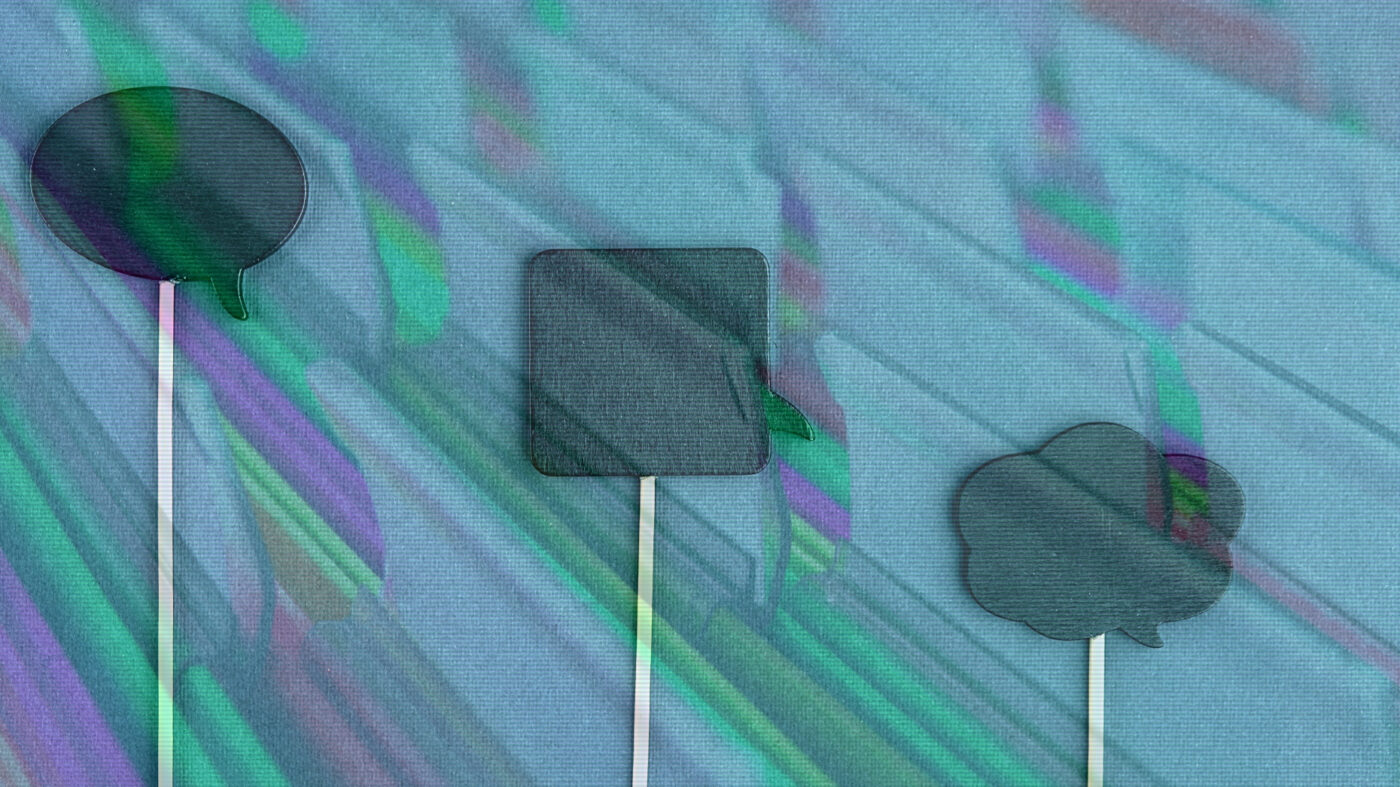 If the intent of the Code of Ethics is to hold real estate professionals to a higher standard, the proposed addition fails to achieve that. Here’s why — plus what could be done.

As Andrea Brambila explained in her article, published Oct. 14, the National Association of Realtors (NAR) proposed ethics changes to crack down on social media harassment. I can only imagine how such an initiative got started. Here’s the wording of the proposed standard of practice:

Not to mention, some members also seem to be unaware of existing standards on social media sites regarding hate speech, which is probably why some of them are being censored on Facebook by Facebook.

The Code of Ethics is supposed to hold Realtors to a higher standard. Yet, Facebook, Twitter and several other social media websites already banned hate speech, and they go further and ban misinformation, especially as it relates to COVID-19 and the upcoming election.

Here is some basic information about what hate speech or harassing speech is. Hate speech is defined by the Cambridge Dictionary as “public speech that expresses hate or encourages violence towards a person or group based on something such as race, religion, sex, or sexual orientation.”

Hate speech can escalate into something more dangerous, particularly incitement to discrimination, hostility and violence. Freedom of speech does not include the right to incite actions that can harm others. Yelling “fire” in a crowded theater when there isn’t a fire is often used as an example. Most, if not all, of our individual rights and freedoms end where the rights of others begin.

Facebook policies go further than the proposed Code of Ethics standards and address “false news.” According to Facebook, “false news is harmful to our community, it makes the world less informed, and it erodes trust. It’s not a new phenomenon, and all of us — tech companies, media companies, newsrooms, teachers — have a responsibility to do our part in addressing it.”

I’ve seen a little box under some Facebook posts stating that the information in the post isn’t true. The disclaimer was put there by Facebook with links to information on the topic.

Twitter and other social media sites have similar policies of disallowing misinformation about elections or the pandemic and about not allowing hate speech or the harassment of people based on race, ethnicity, national origin, religious affiliation, sexual orientation, sex, gender or gender identity, or serious disabilities or diseases.

Twitter disallows what it calls “abusive behavior.” Twitter rules state that “you may not engage in the targeted harassment of someone or incite other people to do so. We consider abusive behavior an attempt to harass, intimidate, or silence someone else’s voice.” Twitter’s rules appear to apply to everyone, as there is no mention of race, disability, etc.

Twitter standards — at least as they are written — are higher than those in the proposed Code of Ethics article and higher than Facebook’s standards. There appears to be plenty of harassment and abusive behavior on Twitter, but Twitter does occasionally take posts down and lock accounts too. Twitter also has policies against spreading false information particularly about the election and the pandemic.

I’ve seen members of NAR supporting QAnon on social media. Facebook has labeled QAnon a “militarized social movement” and has banned QAnon pages from the site. The group has also been connected with hate speech and white supremacy.

I’ve seen some Realtors posts things that are censored by Facebook. Sometimes, the post includes misinformation about cures for COVID-19, and other times, the posts are false or misleading claims about voting or about politicians.

If the new article becomes a part of the Code of Ethics, people will have to file ethics complaints against Realtors, and if they are found to be in violation of the article, there will be consequences.

If the intent of the Code of Ethics is to hold Realtors to a higher standard, the proposed addition missed the mark. Five or 10 years ago, it would have been a higher standard — but not now.

What’s more, I would show real-world examples of hate or abuse from the comments left by Realtors. The course would also include information about posting false information with real examples of people who’ve been hurt because they believed false information they found on social media. Such a course could easily be integrated into the NAR “Commitment to Excellence” program.

There’s no 'I' in team — and that’s the problem! Here's a better way to get business
Back to top
Leaders from across the industry answered our call to come to Inman Connect and share essential advice for leveling up your 2021.SEE THE SPEAKERS×
Inmanpot
Up-to-the-minute news and interviews in your inbox, ticket discounts for Inman events and more
1-Step CheckoutPay with a credit card
By continuing, you agree to Inman’s Terms of Use and Privacy Policy.