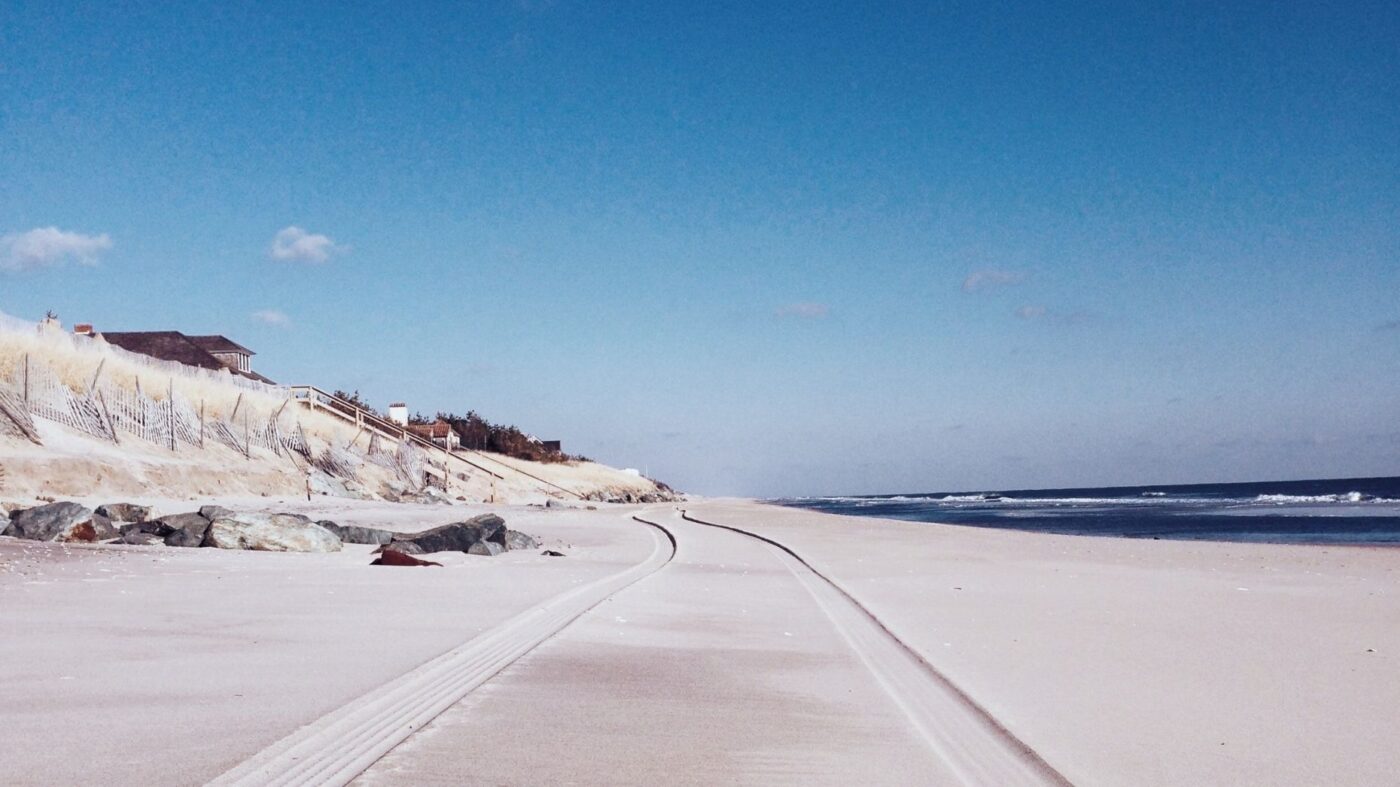 The median sales price in the beachfront community surged 40 percent, to $1.2 million, compared to the same time last year, according to a new report from brokerage Douglas Elliman.

Amid a rush to leave the congestion of Manhattan, New Yorkers fleeing to the Hamptons amid the coronavirus pandemic have pushed prices in the area into overdrive during the third quarter of 2020, according to a new report from brokerage Douglas Elliman.

The median sales price in the beachfront community surged 40 percent compared to the same time last year to $1.2 million, according to the report, which was prepared by Miller Samuel Real Estate Appraisers & Consultants.

For ultra-luxury properties identified in the report as the top 10 percent of all sales, the price jump was even more significant — median home prices on these properties were up by 65.7 percent from the year before to $5.8 million.

“The surge in activity indicates that the Hamptons is being seen as more than a ‘luxury second home market’ as homebuyers have been looking at it as a new type of market: ‘co-primary,'” Jonathan Miller, CEO of Miller Samuel Inc. and author of the report, told Inman in an email.

“With the ubiquitous new culture created by Zoom, the tether between work and home got a lot longer. Consumers are looking at the Hamptons as a market they might also live in during other seasons.”

“Sales surged quarter over quarter, rebounding quickly from the restraint of spring market activity at the onset of the COVID crisis,” the report reads.

“A robust sales environment, coupled with diminishing listing inventory, has pressed price trend indicators to record levels. The median sales price surged 40 percent to a nearly seventeen-year record of $1,200,000 from the prior-year quarter.”

The boom in market activity resulted in inventory levels dropping 28.4 percent from the year before. During the third quarter of 2019, the Hamptons boasted approximately 19 months of inventory available. In 2020, however, that number tanked to about nine months of supply.

The Hamptons saw an early influx of New Yorkers in the beginning of the pandemic who anticipated more short-term stays while waiting out the virus. However, as it became apparent that the pandemic would be a more lasting threat, more city residents ended up settling in the area for the long haul.

Agents told Inman in early September that their busy season has extended into fall and winter, with more people staying in the area through the colder months than they’ve seen in decades.

Throughout the pandemic, alarmed New Yorkers have been willing to pay handsomely for rentals in the Hamptons, including one man who shelled out nearly $2 million to rent a mansion for six months at the start of shutdown orders.

However, it’s still hard to say how long such feverish demand for the market will last.

“The current intensity has a little more life in it, but is not infinitely sustainable, and I think current buyers understand that,” Miller said.

Update: This article was updated on October 22, 2020 with quotes from Jonathan Miller, author of Douglas Elliman’s Q3 2020 Hamptons market report.

Title fraud cases surge 31% in Q3
Back to top
Time is running out to secure your Connect Now tickets at the lowest price. Don't miss out on a chance to grow yourself and your business.Learn More×
Inmanpot
Up-to-the-minute news and interviews in your inbox, ticket discounts for Inman events and more
1-Step CheckoutPay with a credit card
By continuing, you agree to Inman’s Terms of Use and Privacy Policy.