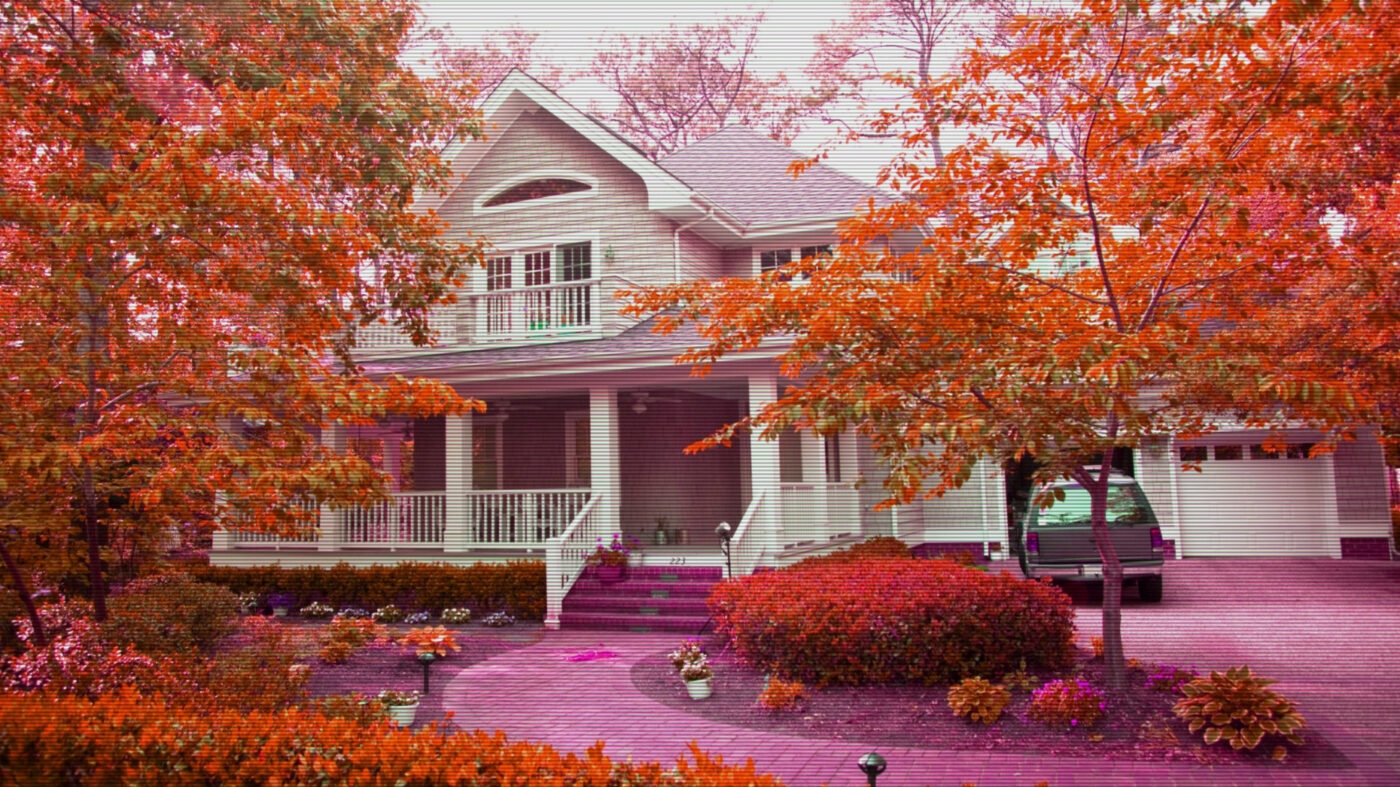 When he became president of NAREB a year ago, Donnell Williams found that Black millennials with incomes over $100,000 are not purchasing homes. Here’s what he did to shift their perspective on homeownership.

Despite expectations that Black homeownership would fare poorly during the pandemic, the Black rate increased by three full percentage points in the second quarter, more than either the white or the national rate.

Many factors contributed to the surge. One is a new initiative launched last October by the National Association of Real Estate Brokers (NAREB) to change how many younger African Americans view homeownership.

The program is called the “House Then The Car” (HTTC), and it targets the 1.7 million American millennials and Generation Xers who make over $100,000 a year and are homebuyer-ready but still rent.

Buying an expensive car on a moderate income before buying a house can raise a first-time buyer’s debt-to-income ratio (DTIs) high enough to reduce their buying power and jeopardize their chances of being approved for a mortgage. Most lenders will approve only buyers whose debt-to-income ratio is 43 percent or lower, including payments on their new mortgage.

Buying a car after buying a house makes more sense. DTI ratios are not as important in financing a car and are typically easier to get. Buyers with credit good enough to qualify for a mortgage maintain a good credit score. They may find that they will have a choice of loan options.

When he became president of NAREB a year ago, Donnell Williams, broker of record and owner of Destiny Realty in Morristown, New Jersey, studied reports from the Urban Institute and Freddie Mac that found that Black millennials with incomes over $100,000 are not purchasing homes.

“They are not buying, so we are losing generational wealth from prior generations, and there will be an impact on future generations,” Williams said. “The Great Recession made a big impact on these millennials. They saw how their parents and relatives lost their homes. They saw the stress that the divorce rate and the foreclosure rate put on families. They don’t want to buy.”

Williams knows another reason so many young people with good incomes aren’t buying houses. “Everybody I know has a really nice car — everybody,” he said.

“You can talk to loan officers across the country about mortgage deals that have gone bad because the borrower had an expensive car. The problem is that, for some reason, you can always buy a car for a loan that is a large percentage of your income. It’s just unbelievable. That really messes you up when the time comes to buy a house.”

Rent the car, and buy the house

“If you do buy a car, you don’t have to buy the Lexus, the Benz, the big Dakota truck,” Williams said. “Let’s just hold off on that. You can rent the car and buy the house, but don’t rent the house and buy a car.”

Strategies include advocacy for Black homeownership, improving access to credit, legislative and regulatory reform, and educating communities on the critical role homeownership plays in closing the wealth gap.

Finally, 2MN5 seeks to change attitudes among Black consumers regarding the benefits of Black homeownership. HTTC became the vehicle to motivate Black millennials and give them the tools they need to plan, budget and buy a home.

Last February, NAREB’s 2MN5 program became an NAACP Empowerment Progam and agreed to collaborate on many projects, including market research, panels and workshops, outreach to increase homeownership and retention, and House Then The Car.

HTTC doesn’t have a large budget and can’t afford advertising, so President Williams “took it to the streets.” He built a grassroots campaign targeting millennials who make over $100,000 per year, opening with a multicity “wealth-building extravaganza” on Oct. 25-26 in 2019 that included first-time buyer resources, information on down payment assistance, credit counseling and advice on how to get a mortgage.

NAREB built a site that is a one-stop source for information and tools to help first-time buyers budget, manage their credit, find a low down payment loan and even find cap rates for investment rentals.

HTTC developed a pre-purchase counseling course to help Black millennials determine if they are ready for homeownership and prepare them for it.

HTTC’s Facebook page features a series of weekly videos called Super Series Tuesday featuring NAREB brokers, guests from Freddie Mac, and young Black homeowners and investors talking about the paths they took to become owners. HTTC has built a network of brokers in 19 cities who sponsor events and promote the program locally.

President Williams has more outreach planned for the campaign’s second year, including a national real estate network geared to the African American community. “We’re going to continue our full-court press and be even more visible,” he said. “We just got our feet wet.”

Smart home tech: Which smart locks are best for security?
Back to top
New January Connect speakers added: M. Ryan Gorman, Josh Team, Glenn Kelman and more.SEE THE SPEAKERS×
Inmanpot
Log in
If you created your account with Google or Facebook
Don't have an account?
Create an Account
Forgot your password?
No Problem