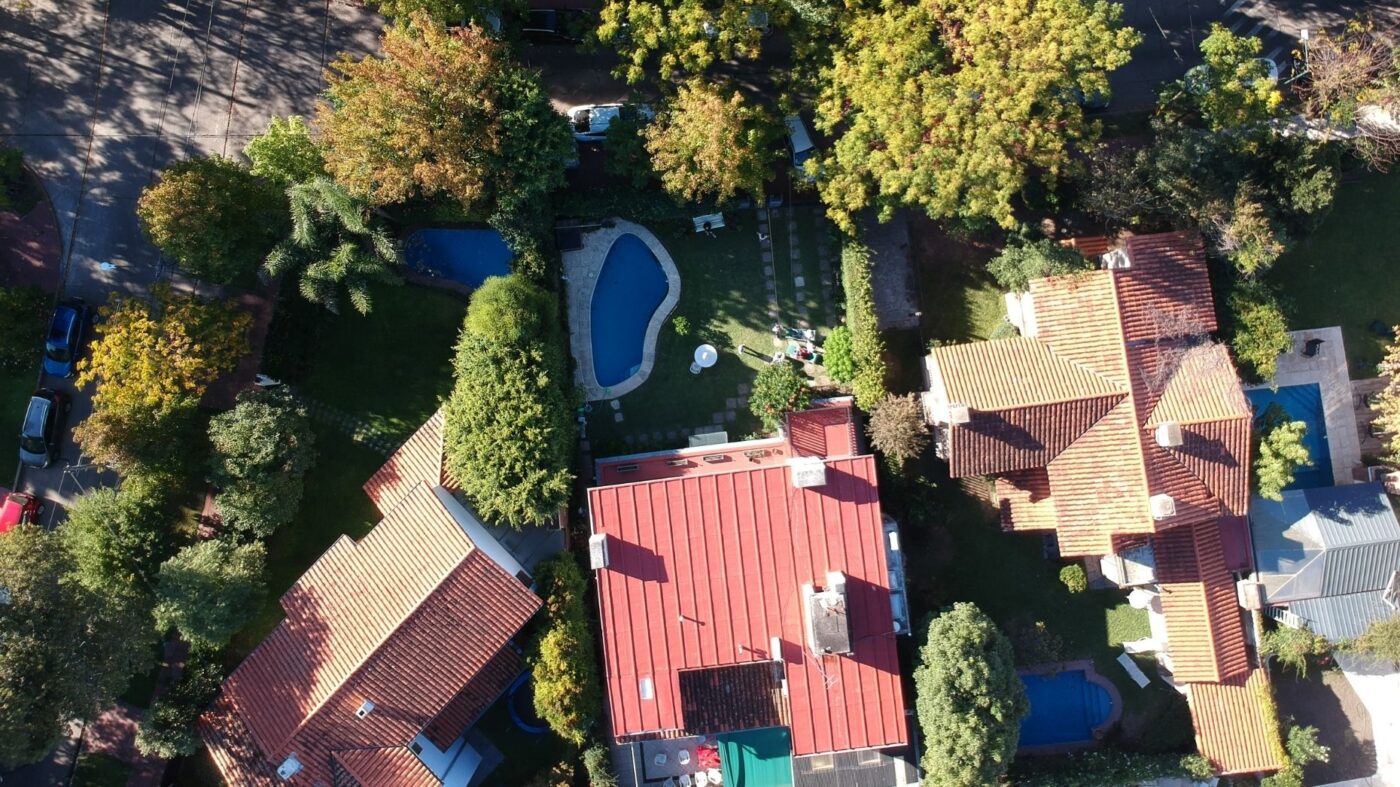 Yes, people really are leaving the city for the suburbs, Ryan Schneider said on his company’s third-quarter earnings call Thursday.

After an early-pandemic dip, the housing market has continued to set records with home sales far outpacing last year’s totals. Realogy CEO Ryan Schneider believes this trend will continue for a number of reasons.

“In some ways, the U.S. housing market has been stuck for several years with re-sale transactions hovering between 5 million and 5.5 million units per year since about 2013 even with population growth, household formation and GDP increasing,” Schneider said during Realogy’s third-quarter earnings call Thursday.

“But in the last five months, we’ve seen the combination of very low mortgage rates and a number of social shifts increasingly unlock both housing supply and demand, putting the market on pace for 6 million-plus annualized housing unit sales,” Schneider added.

As the nation’s largest real estate holding company in terms of annual transactions and agent count, Realogy is as good a proxy for the overall housing market as there can be. The company reported home sales transactions were up 28 percent year over year in the third quarter, which ended September 30, 2020.

Realogy’s October numbers were even more impressive. Closed transactions in October were up 35 percent year over year, in October, while open transactions volume — a signed contract where the home hasn’t yet closed — was up 55 percent in October.

The strong numbers are due, in part, to record low mortgage rates. The fixed-rate for a 30-year mortgage was 2.81 percent for the week ending October 29, 2020, according to Freddie Mac.

But changing consumer trends — yes, people are really flocking to the suburbs, according to Schneider — are also playing a significant role in the booming market. These are trends Realogy first reported early last quarter, but they have gained momentum in the past three months.

Those trends definitely continued in October, as well, according to Schneider. And while there’s still macro uncertainty due to COVID-19 and the accompanying financial concerns, the National Association of Realtors is forecasting growth in total sales volume and transaction sides in 2021, according to Schneider, a signal that the hot housing market is going to continue into next year.

“While the world clearly has more uncertainty than usual lately, given the Q4 numbers we are seeing, the long term low mortgage rates and the potential continuation of these above consumer trends, we believe we stand to benefit substantially from a growing transaction market in 2021,” Schneider said.

New jobless claims dip below 1M as Biden steps into presidency
Back to top
Inman Connect starts tomorrow! Get your ticket for $99 before prices go up tonight.GET YOUR TICKET×
Inmanpot
Log in
If you created your account with Google or Facebook
Don't have an account?
Create an Account
Forgot your password?
No Problem