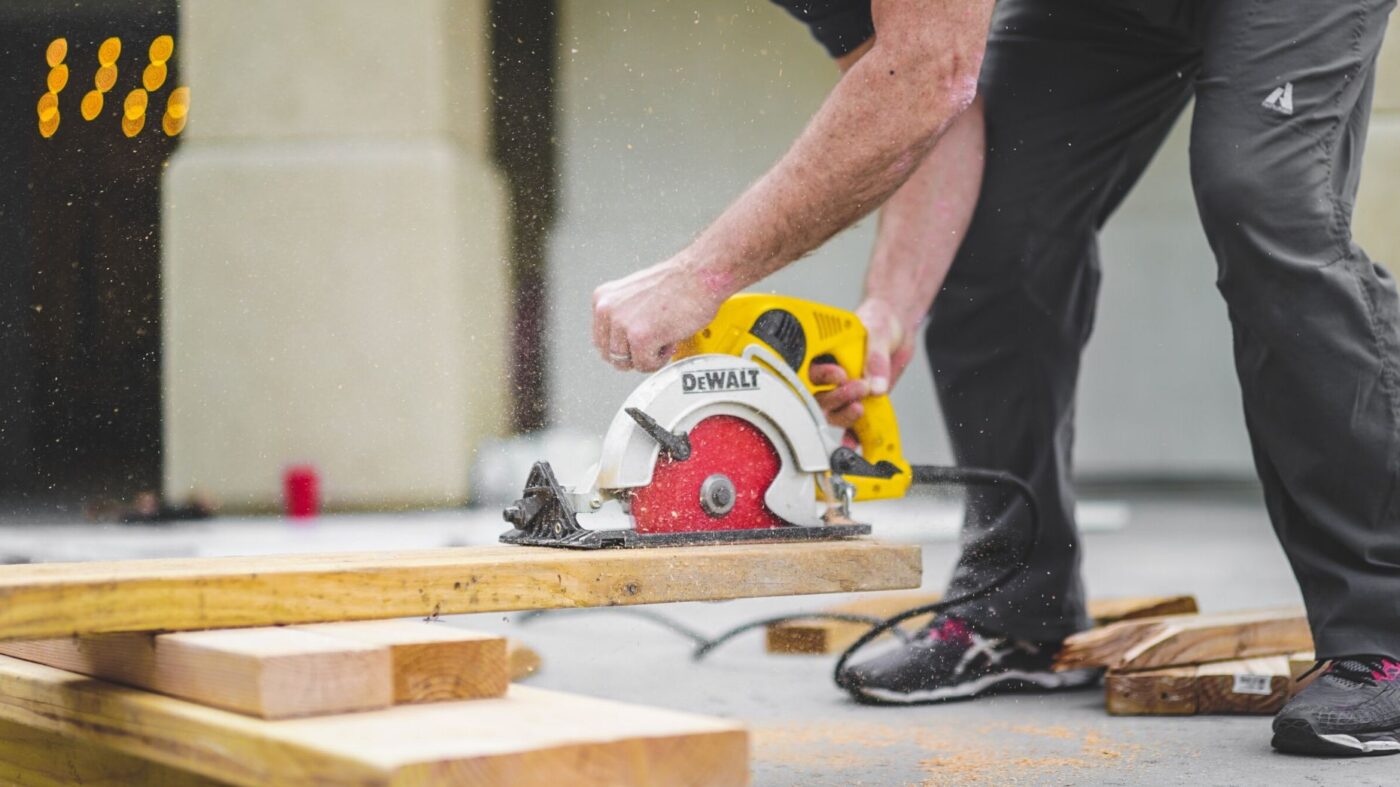 After a dismal second quarter, the U.S. GDP roared back, according to the Commerce Department’s third-quarter 2020 GDP Advance Estimate report released on Thursday. From July to September, the GDP increased at an annual rate of 33.1 percent, thanks in part to a boom in residential investments.

Home building and renovation now represents nearly 3.5% of the total GDP. Rent, utilities and the imputed value of shelter (imputed rent) of homeowners accounts for 12% of total GDP. Together, housing is 15% of the economy. pic.twitter.com/5wroxnAwJa

“Together, housing is 15 percent of the economy,” Kushi added. “Business investment increased 20.3 percent, but the housing component spiked 59.3 percent, putting residential investment at its highest level since Q3 2007.”

The coronavirus obliterated the nation’s annual total goods and services output during Q2 by 31.4 percent, as businesses shuttered and spending plummeted during the first months of the pandemic when the nation went into lockdown.

Health, food services, accommodations led the way in the services sector, while motor vehicles and parts, clothing, and footwear sparked the majority of growth on the goods side. However, the real estate and housing markets accounted for 15 percent of the GDP, due to a boost in building, home improvement and real estate sales as Americans began moving again during the summer.

“Economic growth rebounded strongly in the third quarter, with multiple segments of the economy – after a sharp plunge in the second quarter –  showing strong growth,” Mortgage Bankers Association SVP and Chief Economist Mike Fratantoni explained in a written statement to Inman. “Expressed as an annual rate, consumer spending on durable goods was up more than 80 percent, business spending on equipment increased more than 70 percent, residential investment increased almost 60 percent, and both exports and imports of goods were up over 100 percent.”

“The data show a picture of an economy re-opening and restocking over the summer, Frantantoni added. “The third quarter growth is consistent with the gains we have seen in the job market.”

Although the Commerce Department’s GDP report is a silver lining amid a week of dismal economic news, financial analysts say the report is unlikely to boost the stock market and doesn’t signal a full rebound is coming anytime soon.

“We will have recovered about 2/3 of the GDP we lost in the recession,” Moody’s Analytics Chief Economist Mark Zandi told CNBC on Thursday. “I think most of that growth came at the end of the second quarter, coming into the third quarter.”

“May, June, July were very strong months. That’s when businesses were reopening,” Zandi added. “August was okay, September kind of went flat into October. I think the economy is moving very sideways.”

“You’re still in a deep hole,” added Grant Thornton Chief Economist Diane Swonk in the same CNBC report. “The hole in the labor market is deeper than GDP.”

Looking forward, economists are predicting another precipitous drop in the GDP during Q4 as coronavirus infection and death rates increase and the possibility of another lockdown lingers on the horizon.

“The sober realities of the economic situation will become more apparent,” Fitch Ratings Chief Economist Brian Coulton told CNN. “We are still a long way from normalization and the surge in the virus cases means social distancing and all its related economic implications are here to stay.”

Mortgage purchases spike as rates hit a new all-time low
Back to top
Inman Connect Black Friday Sale! Bundle our next two events or secure your 2021 All Access Pass.SEE THE DEALS×
Inmanpot
Up-to-the-minute news and interviews in your inbox, ticket discounts for Inman events and more
1-Step CheckoutPay with a credit card
By continuing, you agree to Inman’s Terms of Use and Privacy Policy.