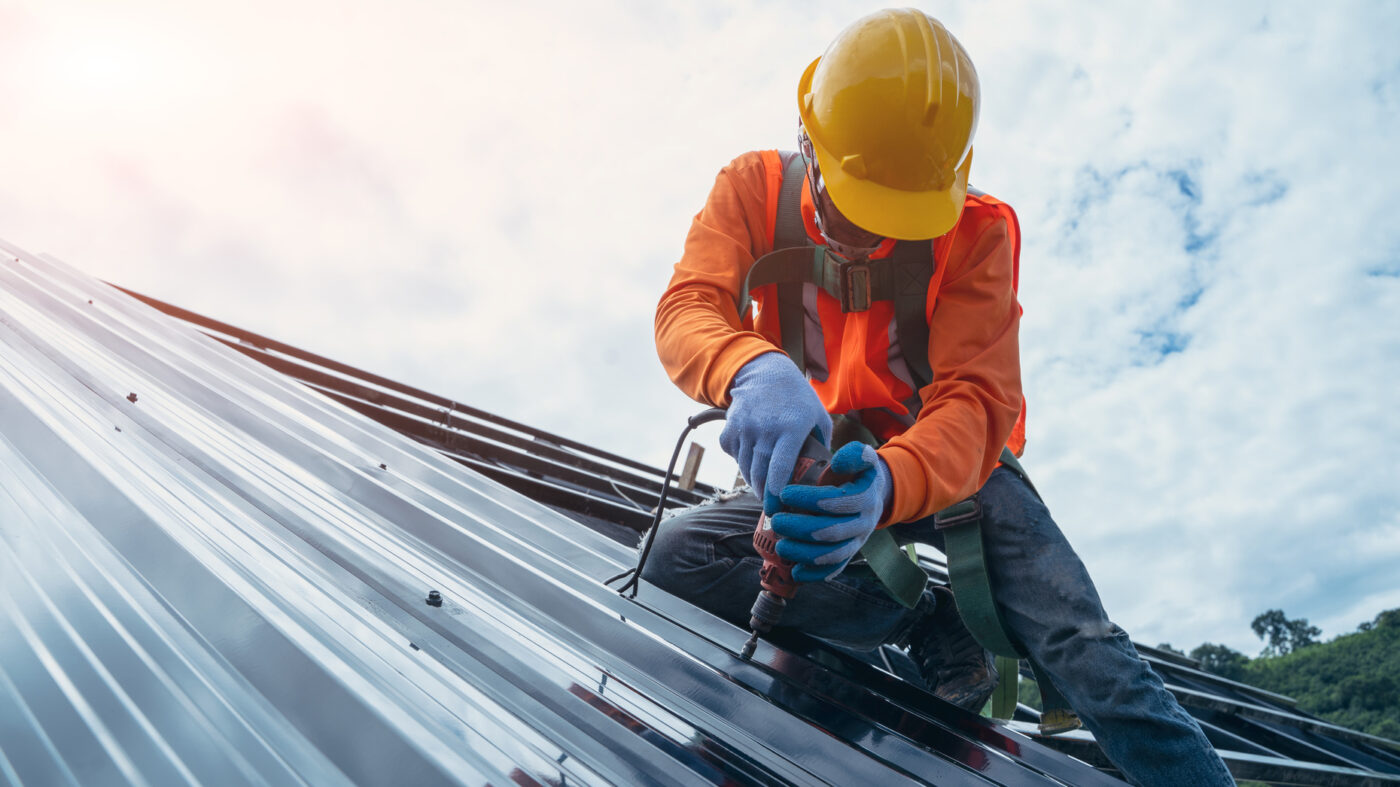 Single-family housing starts improved as well, with a 6.4 percent month-over-month increase to 1,179,000. The multi-family sector also experienced a bump in starts from 295,000 in September to 334,000 in October.

“Housing starts increased for the second straight month to a seasonally adjusted annual pace of 1.53 million starts – the highest since this February,” Mortgage Bankers Association AVP of Economic and Industry Forecasting Joel Kan said in a statement to Inman. “Most notably for the housing market’s continued supply shortages, the pace was driven by 1.179 million single-family starts. The rise in construction is in line with other data on homebuilder confidence, and should help to alleviate the supply and demand imbalances seen in most parts of the country.”

Alongside single-family starts, the number of building permits also increased, albeit at a slower pace. The number of privately owned housing units authorized by building permits increased 1.3 percent month over month and 2.8 percent year over year. Likewise, single-family authorizations squeezed in a minimal annual gain of 0.6 percent (1,120,000).

Even though building permit growth wasn’t as strong as housing starts, Nerdwallet Home and Mortgage Expert Holden Lewis said the boost still shows the resilience and confidence of homebuilders as they work to meet pent-up demand.

“Home construction continues to pick up from a stumble in the spring when many worksites were shut down because of the pandemic,” he told Inman. “There’s plenty of demand for homes, and builders are trying to satisfy it.”

“The question is whether there will be another round of shutdowns as the virus spreads,” he added. “Building permits remained at an elevated level, so home builders are showing optimism.”

Looking forward, realtor.com Senior Economist George Ratiu said homebuilders must pick up the pace on not only starting homes but completing them.

“Monthly declines in the Northeast region, especially for single-family homes, contributed to the flat permit activity, while declines in the other three states held back completions,” Ratiu said in a statement. “Homebuilders are walking a tightrope between increasing costs of labor, materials and land, and eager buyers seeking larger homes in suburban neighborhoods.”

“While they are well-positioned to meet the needs of buyers in these neighborhoods, the volume of new construction still lags the number of buyers,” he added. “This has led to steeply rising new home prices that are beginning to overshadow the benefit of low-interest rates; real estate markets need a massive new inventory boost to restore balance and make homes more affordable.”

Economists seem to be taking a cautiously optimistic view about the 2021 housing market, with the new slew of shelter-in-place protocols and the hope of two new COVID-19 vaccines weighing heavily on starts, home prices and buyer activity in the new year.

“The rapidly rising number of COVID-19 cases nationally is cause for concern as pressure builds for at least temporary lock-downs in some areas,” RCLCO Real Estate Advisors Managing Advisor Gregg Logan told Inman. “The timing of the deployment of a vaccine is also something we’re following as a factor that can influence activity going forward.”

“MBA’s recently published November forecast includes a strong pace of single-family starts next year, which should provide sufficient inventory to support a faster pace of home sales, albeit still with solid home-price growth,” Kan added. “Combined, these trends will lead to a record year of purchase originations in 2021.”

CRM giant Salesforce to acquire communication platform Slack for $27.7B

Airbnb may actually be undervalued ahead of IPO: Study
Back to top
Time is running out to secure your Connect Now tickets at the lowest price. Don't miss out on a chance to grow yourself and your business.Learn More×
Inmanpot
Up-to-the-minute news and interviews in your inbox, ticket discounts for Inman events and more
1-Step CheckoutPay with a credit card
By continuing, you agree to Inman’s Terms of Use and Privacy Policy.