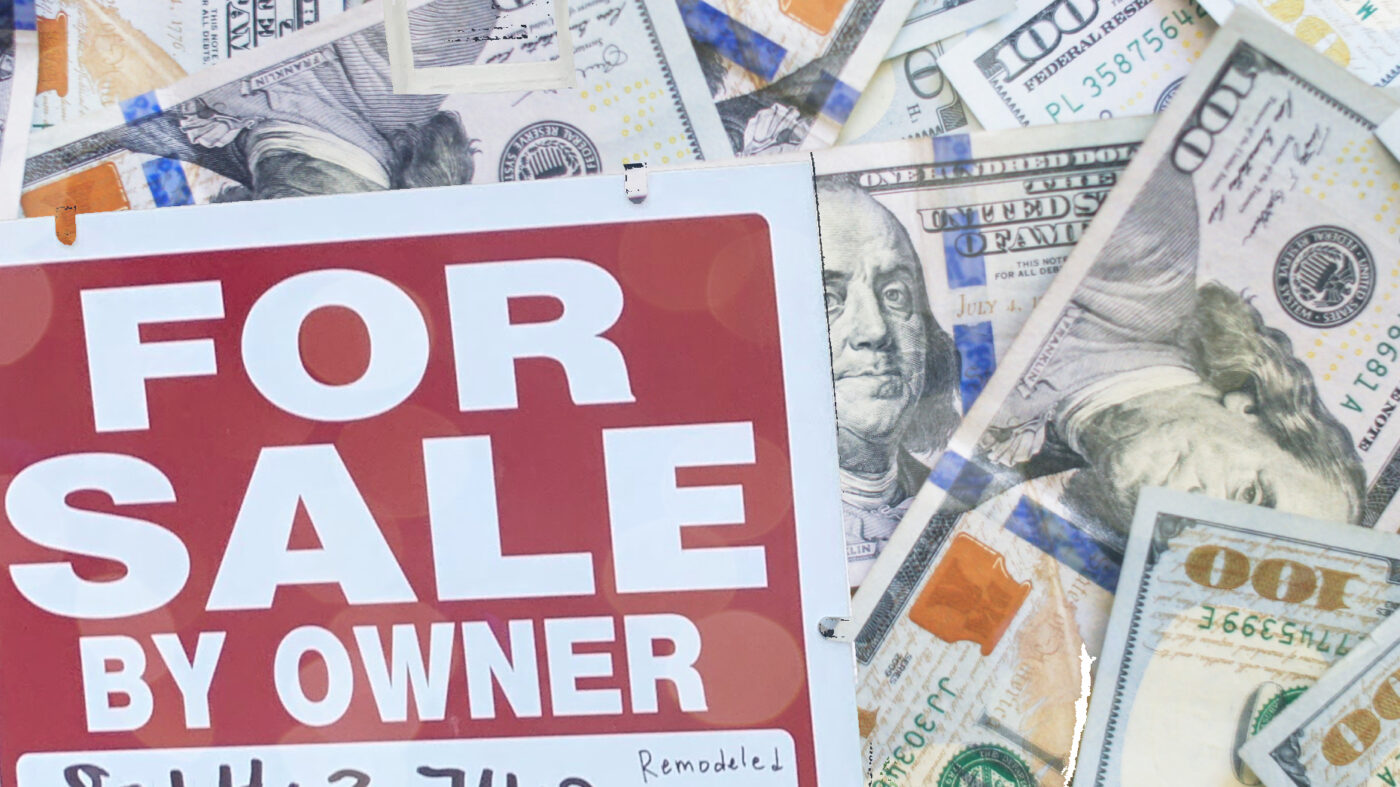 Though relatively rare today, some agents foresee a future in which buyers are responsible for their agents’ commissions. That could pose a challenge for buyers — though some agents have already figured out solutions.

Let’s try to imagine a future in which homebuyers are directly paying their agents’ commissions.

That is of course not the world we live in today. In most cases right now, sellers pay the commissions of both their own agents and the agents working with buyers. But thanks to a pair of high profile antitrust lawsuits, as well as a recent suit the U.S. Department of Justice filed against the National Association of Realtors, many in the industry are now discussing how the real estate business might work if buyers started paying their own agents’ commissions.

When or if that scenario becomes a reality is anyone’s guess, but agents who recently spoke to Inman allowed that such a future is at least conceivable at this point.

However, this hypothetical scenario also represents a major challenge because many buyers don’t have thousands of extra dollars lying around. Especially in hot markets, setting aside some of the money they saved for a down payment could make buyers less competitive or make neighborhoods they thought they could afford suddenly unattainable.

Some buyers would figure out how to make the necessary compromises, but it’s not a stretch to say that having to pay buyers’ agents out of pocket would be a new and frustrating obstacle for many cash-strapped consumers. Some would presumably delay purchases, relocate or even give up.

It’s significant, then, that the current system in which the seller pays both commissions allows buyers to side step this problem. By paying agents out of the proceeds of the sale, the cost of using an agent is effectively bundled into the mortgage.

Which raises an interesting question: If buyers started paying their agents’ commissions themselves, could they figure out a way to keep bundling that cost into their mortgage?

This isn’t an entirely theoretical idea. Already today there are sellers who don’t plan on paying buyers’ agents, with homes that are for sale by owner (FSBOs) being one common example. And that means agents have already had to deal with this situation in the real world.

To get a sense of what strategies those agents have used, Inman reached out to a number of real estate professionals across the U.S. It’s worth noting that when it comes to real estate and money, there are a lot of regulatory issues that come into play, and the rules vary from state to state.

That said, broadly speaking, agents described two primary ways for buyers to bundle their agents’ commissions into their mortgage:

The simplest and most popular strategy among the agents who spoke with Inman was for a buyer to simply offer a higher price on the home. For example, Eric Axelson — broker of record for Real Broker in Pennsylvania — imagined a scenario in which a buyer has “barely cobbled together the down payment” for a $100,000 home. Axelson pointed out that assuming the home is priced correctly, “we don’t want to offer $100,000 and ask the seller to give us back $6,000.”

Leslie Ebersole, a Chicago-based broker and founder of the BRIX Group at eXp Realty (and an Inman contributor), similarly favored the price-based approach.

Technically speaking, this approach actually involves using seller concessions. Ebersole explained that once a seller and buyer have agreed on a price, the buyer can ask for concessions for things like repairs. Asking for money to pay a buyer’s agent is just another type of concession.

“It’s no different from writing in that the seller is to provide $10,000 for the repair of a cracked pool deck,” she said. “Some people will say you can’t finance commissions. But you can finance seller concessions.”

This is a fairly straightforward approach, though there are some caveats. For one thing, the home will have to appraise at the higher price that reflects a built-in commission.

Axelson pointed out that there are limits on the concessions a seller can offer. If a home needs a lot of repairs and the buyers also want to build in a commission, they could end up running up against those limits.

“It could be a problem,” Axelson said. “It’s not perfect.”

Still, several agents recently said in a conversation on the Inman Coast to Coast Facebook group that they had orchestrated such deals. Their sellers accommodated them and the agents got paid.

In addition to offering a higher price, some real estate professionals also suggested using interest rates to come up with the cash for agent commissions.

Pam O’Bryant, founder and chief content officer for training firm Real Estate on Purpose, floated this possibility. She explained that it’s fairly common for consumers to buy down their interest rate, which involves paying extra money up front and in return getting lower monthly payments.

But loans also work the other way.

“Imagine the exact reverse,” O’Bryant explained. “Interest rates are ridiculously low right now, so instead of buying down the rate you buy it up.”

The payment also goes in reverse; whereas a buyer might pay to buy down an interest rate, the lender will pay in the case of buying the rate up. (That money comes from the lender determining how much more profitable the mortgage will be over a given time period.)

O’Bryant said that she has done deals like this in the past. In practice, she added, the money a consumer gets from buying up the interest rate is typically put toward things like closing costs. That, in turn, frees up some of the buyer’s cash, which can then go to the agent.

“Really all that’s happening is the lender is covering more of their closing costs,” she added.

Right now, these kinds of scenarios are fairly infrequent. But they do at least offer some guidance to buyers’ agents who need to get paid even when sellers don’t want to hand over any money. And while no one has a crystal ball, pressure from the various lawsuits — not to mention well-funded tech disruptors — raises the specter that these kinds of deals could potentially be more common in the future.

In any case, O’Bryant suggested agents and their clients think carefully about how they want to structure deals and compensation. Factors such as closing costs, interest rates and the amount of time the buyer plans to stay in the home can all make one option or another more financially advantageous.

Smart home tech: Which smart locks are best for security?
Back to top
New January Connect speakers added: M. Ryan Gorman, Josh Team, Glenn Kelman and more.SEE THE SPEAKERS×
Inmanpot
Log in
If you created your account with Google or Facebook
Don't have an account?
Create an Account
Forgot your password?
No Problem