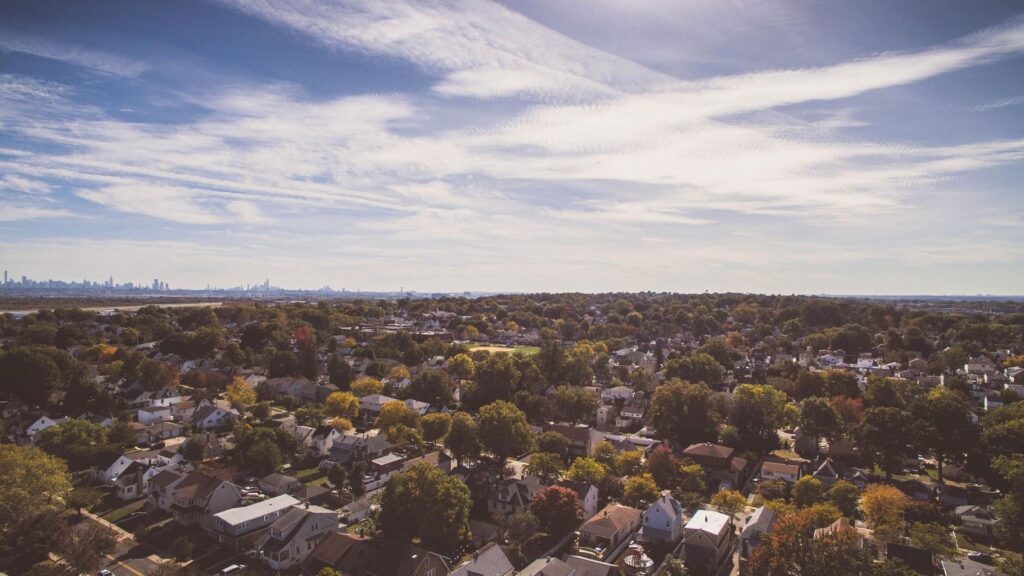 The national inventory dropped by almost 40 percent year over year in December, according to a new report released Friday by realtor.com.

U.S. housing inventory has hit a historic new low, according to a monthly report released Friday by realtor.com.

The national inventory dropped by almost 40 percent year over year in December, falling below 700,000 active listings for the first time in realtor.com’s records, resulting in 449,000 fewer homes for sale than during December 2019.

New listings declined by 0.8 percent across the U.S. year over year, a vast improvement from a national inventory drop of 8.7 percent in November. In large metros areas, however, new listings increased by 7.6 percent. 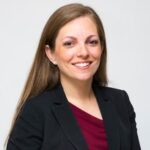 “The shortage of homes for sale has been an ongoing issue for the last couple of years, but in December the combination of the holiday inventory slowdown and the pandemic buying trend caused it to dip to its lowest level in history,” realtor.com Chief Economist Danielle Hale said. “Looking forward, we could see new lows in the next couple of months as buyers remain relatively active, but a surge of new COVID cases may slow the number of sellers entering the market. Newly listed properties have shown mixed trends.”

Meanwhile, the national median listing price during December increased 13.4 percent from the year before to $340,000. Larger metros areas, on the other hand, saw more modest annual price gains of 8.8 percent year over year.

Despite the holiday inventory slowdown, home sales continued at a rapid pace in December. The typical home sold during this month spent 66 days on market, 13 days less than the year before.

Still, the West saw notable gains in new listings, which increased 30.8 percent from December 2019. The Northeast saw a more modest gain in new listings of 15 percent, while new listings remained about the same in the Midwest and declined by 4 percent in the South.

Those Western inventory gains can largely be attributed to a surge in new listings in both San Jose and San Francisco, California, which saw annual increases in new listings of 123.8 percent and 98.9 percent, respectively. Amid the uncertainty of the pandemic, and an increase in working from home, many buyers and renters have taken hold of the opportunity to leave pricier West coast markets in favor of less densely populated, more affordable markets.

“While December’s data points to possible relief on the horizon, this figure has been impacted the most in areas with large COVID surges, and consistent improvement will be key in order to get out of this extreme shortage,” Hale added. “We eventually expect to see improvements in the supply of homes for sale, especially in the second half of the year. Until then, finding a home will continue to be a top challenge for buyers across all price ranges.” 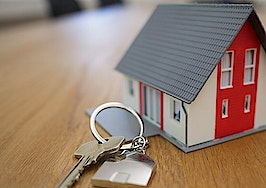 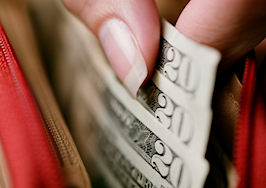 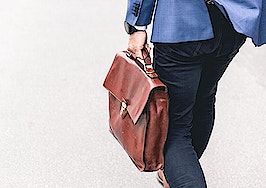