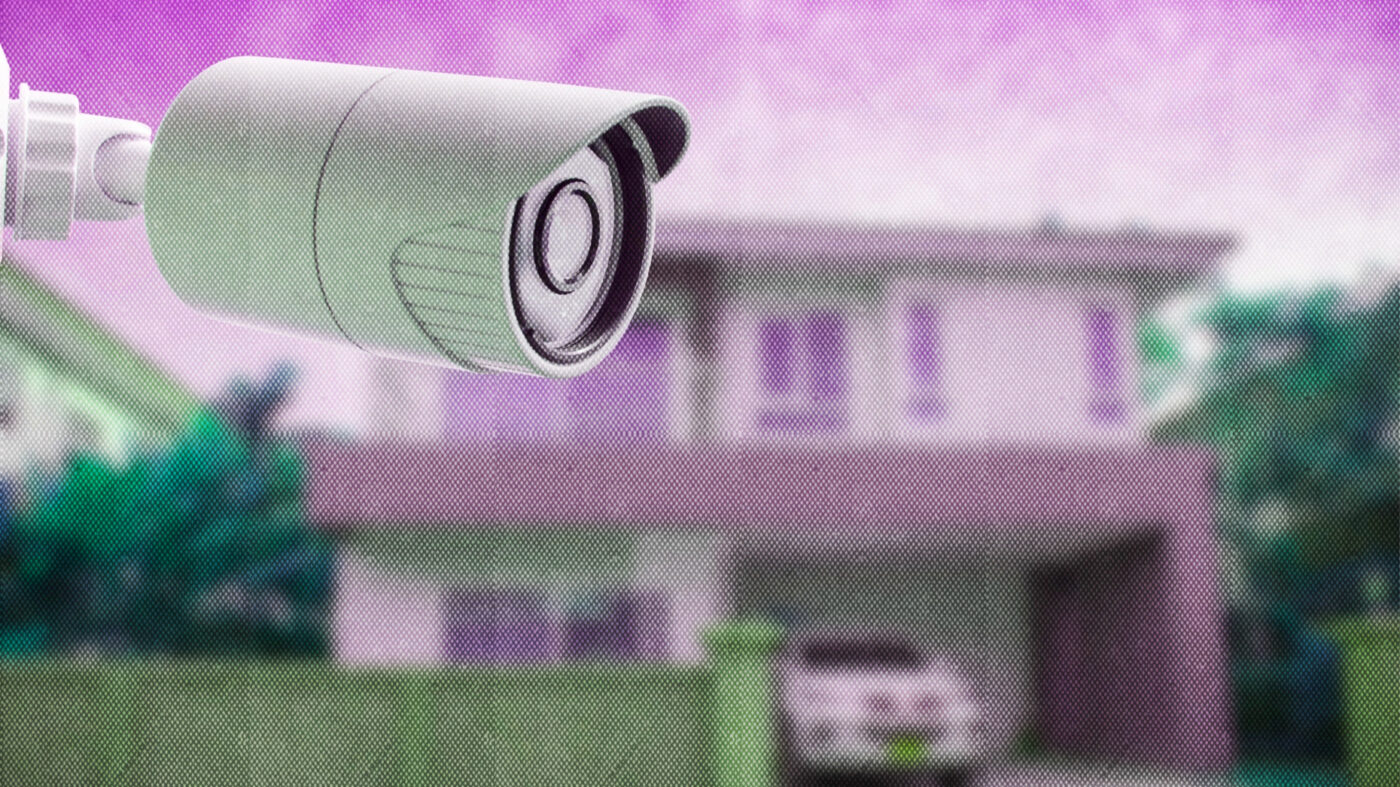 Although battery-powered cameras have their perks, the delay in recording can be a deal-breaker. Here are a few reasons wired security cameras are a better option.

Wireless security cameras are a great entry point into home security. They allow you to monitor a property remotely and are easy to install anywhere. Footage can be typically viewed from an app on your phone, and it’s either stored in the cloud or sometimes backed up locally on a hub or micro SD card.

While these cameras are easy to install, they do have some limitations. There’s often a delay in detecting motion, notifying users and allowing them to actually view the footage, and this can be frustrating.

Battery-powered cameras rely on passive infrared sensor (or PIR sensors) to conserve battery power. They also only record once motion is detected, which can result in some missing footage. The video is sent wirelessly over your home network and up to the cloud. From there, you’re able to view it on your phone or other compatible device.

There are hardwired and plug-in versions of Wi-Fi cameras available which is an advantage over having to recharge batteries. With some camera systems, you’re able to record 24/7, though a subscription may be required.

Fully wired cameras, such as ones that are powered over ethernet (PoE) store the footage on a local hard drive called an NVR. The footage can still be accessed from an app or computer, but it can also be viewed directly on the device by adding a monitor. Advanced smart homes utilize the video feed from NVR to bring up live feed on any TV in the house.

Swann and Reolink are two popular options for PoE camera systems. For this video, I tested out the latest 4K NVR system with four cameras from Swann that feature facial recognition.

Setting up a PoE camera system is slightly more involved than wireless alternatives. After watching YouTube videos from people who have gone up to their attic and ran the cables themselves, I decided it would be a better option to hire a professional.

I contacted the company recommended on the box, which basically acted as a lead source for qualified low-voltage specialists. Since we have a tech tube in our home that runs from the basement to the attic, the cost to install four cameras was only around $400. That said, it could run much higher depending on the location of the cameras and how complex it is to run the cables to central location.

The cameras themselves are powered by the ethernet cables, so no outlets needed to be added. We installed one that watches over our driveway, another at the front entryway and two in the backyard. This covered all entry points for our home.

We like that the footage is stored on local hard drive, which is easy to access, in addition to being backed up in the cloud at no additional cost to us. The image quality is very good and pulls up much faster than wireless cameras we’ve tested in the past.

5 strategies for getting more clients without meeting face to face

How homeowners can get more from their solar investment

Virtual life stressing you out? 3 healthy habits to adopt
Back to top
Inman Connect starts tomorrow! Get your ticket for $99 before prices go up tonight.GET YOUR TICKET×
Inmanpot
Log in
If you created your account with Google or Facebook
Don't have an account?
Create an Account
Forgot your password?
No Problem