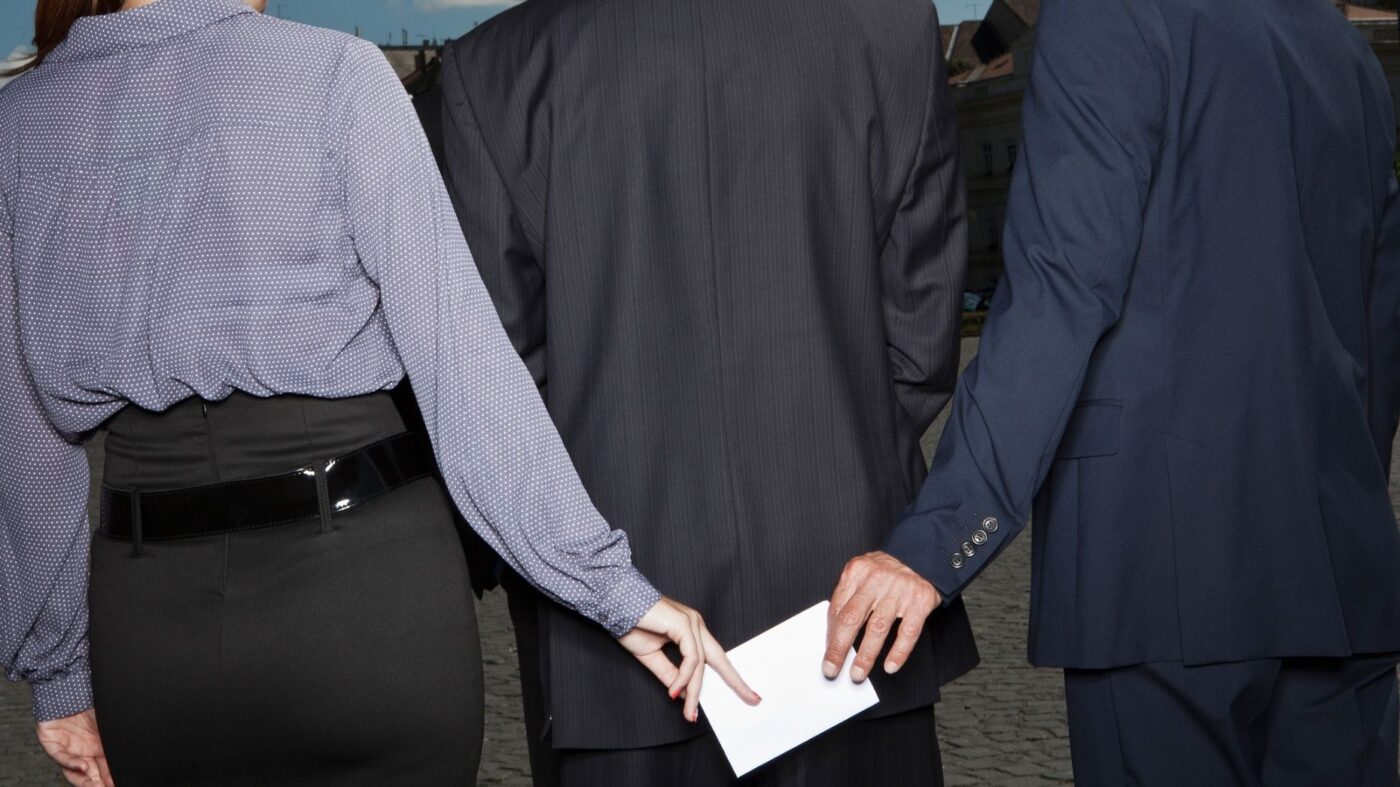 REX CEO Jack Ryan said he believed the recordings contributed to getting the U.S. Justice Department’s antitrust lawsuit against the National Association of Realtors off the ground.

“I’m not even going to show it to them, to be honest with you,” one agent is recorded saying. “I can’t help you to sell something that’s wiping out my profession.”

The recordings have come to the fore after the U.S. Department of Justice (DOJ) filed an antitrust lawsuit against the National Association of Realtors (NAR), and are resulting in individual lawsuits as well that call into question the nature of the agent commission. In its filing, the DOJ claimed that NAR’s rules placed illegal restraints on Realtor competition.

REX CEO Jack Ryan told the Chronicle he believed the recordings obtained by REX significantly contributed to getting the DOJ lawsuit off the ground.

“We went to them and said, ‘Hey, Department of Justice Antitrust Division, why is it that real estate fees in the U.S. are two to three times that of anywhere else in the world?'” Ryan told the Chronicle.

Ryan and his team came to be so invested in uncovering the truth about other real estate agents and steering because, as a discount brokerage, REX agents often had difficulty getting other agents to show REX listings to their buyers for fear of missing out on a higher commission provided by non-REX listings.

REX agents, unlike most real estate agents in the industry, are salaried employees and do not work based on commission. The brokerage’s website touts that it saves sellers an average of $20,000 in fees.

So, when REX agents started to notice patterns of outside agents declining to bring buyers to their listings — a problem Ryan told the Chronicle was particularly palpable in Houston — the company started saving recordings of phone calls to provide to the DOJ.

Ryan said that Houston agents stated outright that they would not show their clients REX homes, and the area MLS would allow agents to delete homes from listing reports created for clients, giving agents the opportunity to take away low-commission listings from a buyer’s options.

After obtaining proof of their suspicions, REX ultimately decided to suspend operations in Houston starting in January 2020.

The proposed settlement between NAR and the DOJ that was reached in November included an agreement to remove rules allowing buyer’s agents to filter listings based on commission size and limiting agents who are not association members from accessing property lockboxes. The settlement would also require MLS subscribers to provide clients with information about compensation offered to buyer’s agents and prohibit any rule that prevents the display of buyer’s agent compensation to consumers.

Once the settlement was reached, REX sent out correspondence demanding immediate access to lockboxes to the Houston Association of Realtors (HAR) and other associations where it’s had trouble conducting operations. However, according to Ryan, NAR wrote to him notifying him that associations would have until March 2021 to make the changes required in the settlement.

If the NAR ethics and policy changes in the wake of the DOJ settlement allow for a more level playing field among different types of brokerages and agents alike, Ryan anticipates discount brokerages like REX may see more business, and homeowners may be more willing to move more often. As a result, Ryan pointed out to the Chronicle, the agent workforce within the industry would likely decrease, but an increased flow of transactions would provide steady business for the remaining agents.

“They’ll have to get their costs down, but there will be a lot more transactions to work on,” Ryan told the Chronicle.

REX Real Estate and the Houston Association of Realtors were not immediately available for comment to Inman.

Agents are happy with careers despite long hours: Inman survey