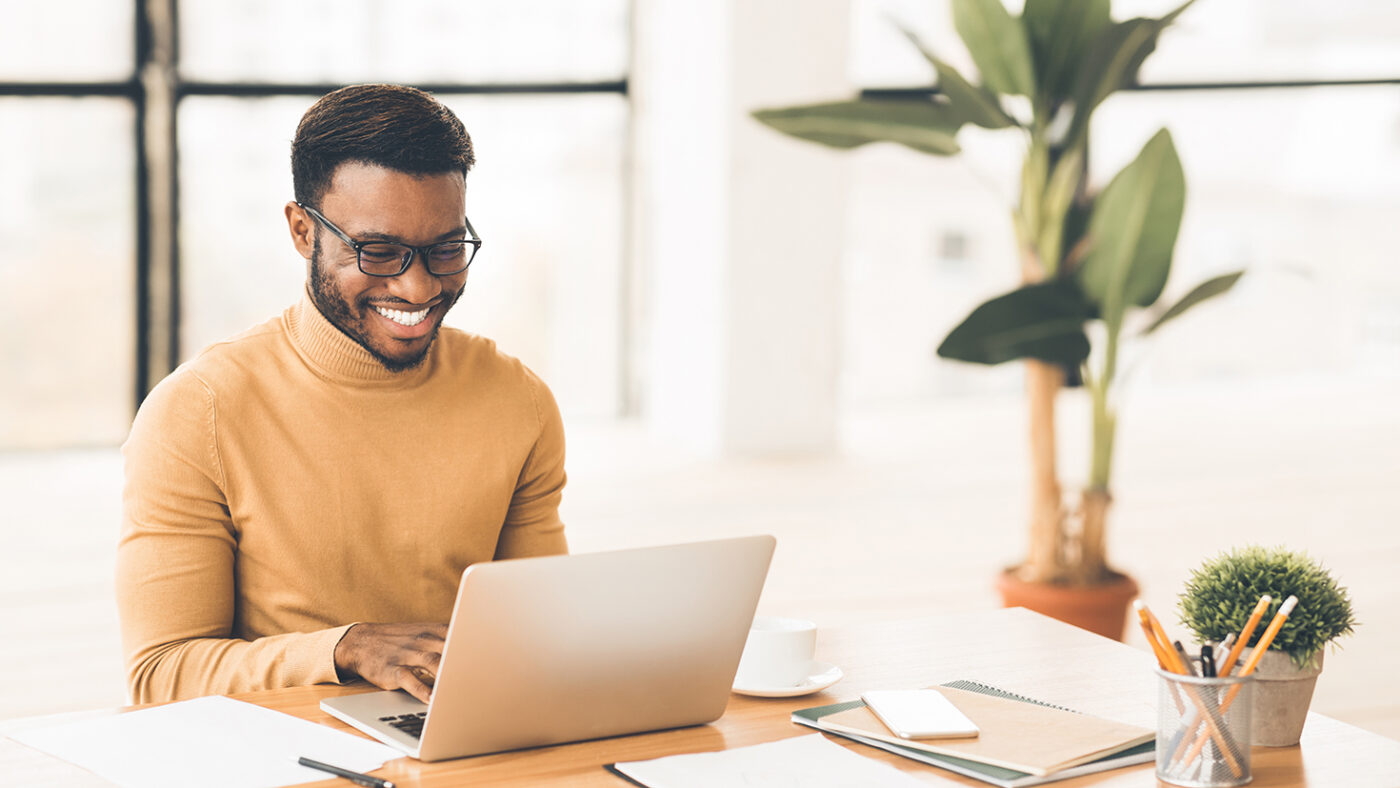 An additional 34 percent of those polled said they would relocate if their current work-from-home situation becomes permanent, according to Redfin.

With the pandemic upending how and where we live, a third of homebuyers moved after their employer allowed them to work remotely while another third said that they would like to, according to a Redfin poll released Tuesday that surveyed 1,400 people in 32 urban areas.

Thirty-four percent of those polled bought or sold a home specifically because they no longer had to come in to work and could live somewhere else, according to a Redfin. Thirty percent of those moved within 50 miles of their old home while only 4 percent moved more than 50 miles away.

Another 33 percent said they would like to move somewhere else in the next year if their work-from-home situation becomes permanent, with the majority hoping to stay within 50 miles. The pandemic trajectory has been to push many out of dense and expensive cities and into the nearby suburbs allowing for both a larger home and easy access to the city.

“We haven’t seen the end of pandemic-driven relocation; there will be a second wave of migration this year as permanent remote workers are able to let lifestyle preferences and affordability rather than proximity to the office dictate where they live,” Redfin Chief Economist Daryl Fairweather said in a statement. “As homebuyers who want more space for their money continue to move into suburban and rural areas, local governments will need to allow more homes to be built to accommodate them.”

The better a person’s economic situation, the more likely they are to pick up and leave, according to Redfin. Forty-four percent of buyers earning more than $150,000 per year moved to a different area while only 24 percent of those earning between $50,000 to $74,000 did so.

That said, at 83 percent, the vast majority of people currently working from home expect their current arrangement to continue long into the future. As a result, Redfin expects buyers of all income brackets to continue relocating at higher rates in the coming months.

“Although some people will return to offices this year as vaccines roll out, many more workers will remain remote,” Fairweather said. “We expect even more homebuyers to be moving out of town this year as they solidify their remote-work plans.”

Some analysts predict that the push will help bridge some geographical differences between people of different political views as more people move out of largely-liberal cities and into more traditionally conservative suburban and rural areas. By October, 27 percent of those who took the survey said that they would hesitate to move to an area where most residents have differing political views. That number dropped significantly from 32 percent in June 2020 and 42 percent in December 2016.

“Because homebuyers are prioritizing affordability and space as the pandemic continues, the political views of their neighbors aren’t as important as they may have been in the past,” Fairweather said.