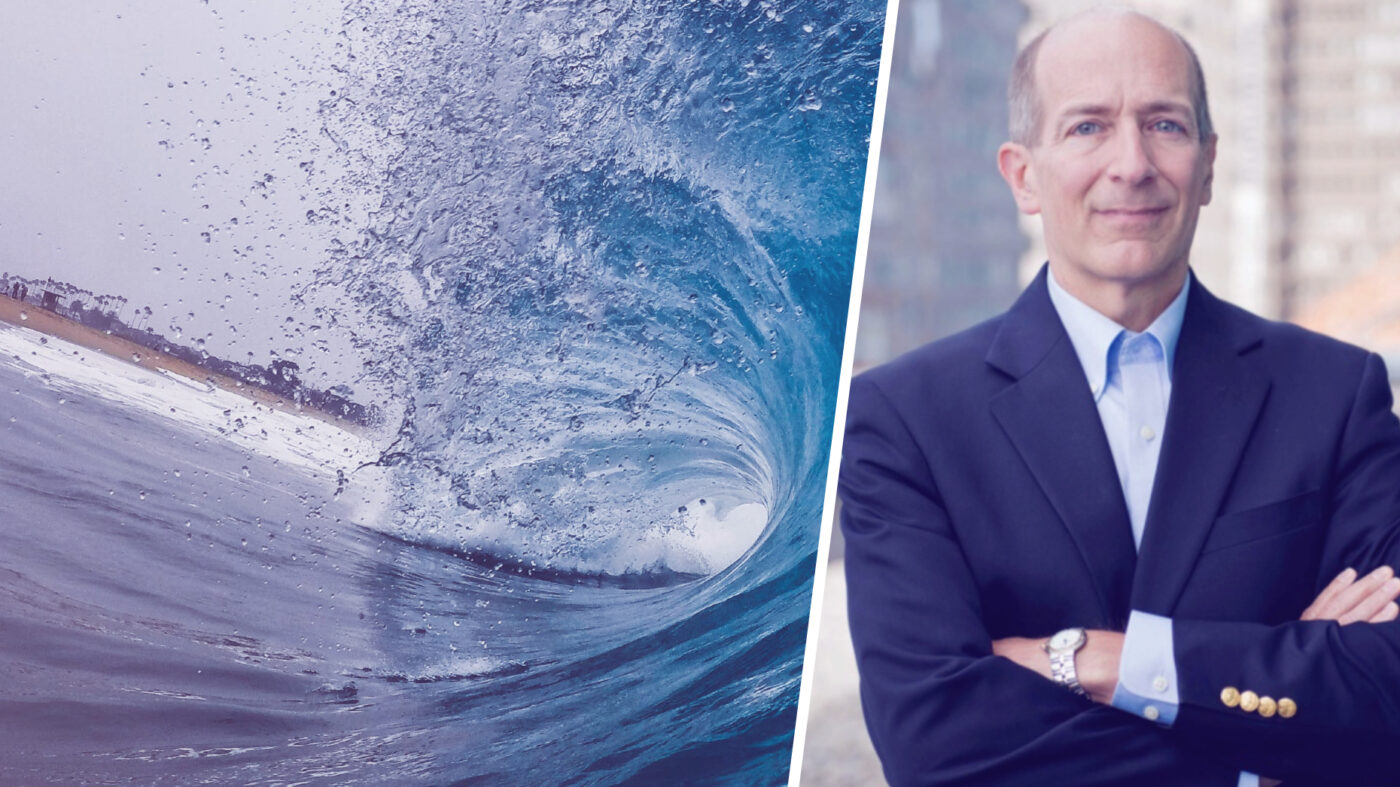 George Slusser will help the consulting firm offer guidance to large and small real estate companies amid an ongoing frenzy of mergers and acquisitions.

The WAV Group, a real estate consulting and research firm, announced Wednesday that it has created a new division to focus on mergers and acquisitions, and that it has hired industry veteran George Slusser to lead that division.

The new Mergers and Acquisition Advisory Division, as the company has dubbed it, will help firms as they navigate anything from small mergers to buyouts to “the largest, most complex industry transactions,” according to a statement. The division’s services are available to commercial and residential real estate brokerages, property management firms, real estate tech companies, startups and others.

The creation of the division comes at a pivotal time in real estate, when mergers and acquisitions have become an almost weekly occurrence. Just this week, for example, Windermere acquired Lyon Real Estate, a major independent brokerage in Sacramento California. Companies like Compass have also managed to expand rapidly via a program of acquiring other firms.

Some companies, such as Opendoor, have also used mergers as a means of going public.

All of which is to say, this appears to be a unique moment when information about mergers and acquisitions is likely in high demand. Slusser also expects these trends to continue.

“In the next three years, we expect the record consolidation we have already seen in the real estate brokerage industry to continue,” he said in the statement.

Slusser, the WAV Group’s choice to lead the new division, was previously working as the chief operations officer (COO) at SVN International, a commercial real estate franchisor. In the early 2000s he was the president and COO of Coldwell Banker Commercial Real Estate, and in the 1980s was a regional executive at ERA. Thursday’s statement notes that he helped spearhead “the major acquisitions that made what is now Realogy.”

The statement adds that Slusser has been personally involved in more than 300 real estate mergers and acquisitions. In the 1990s he additionally wrote a book on the topic, Acquiring Profit.

WAV Group Managing Partner Victor Lund cited that book Thursday and indicated he is excited to have Slusser in the company.

“We can honestly say,” Lund said in the statement, “that no one will offer brokers better M&A advice than WAV Group with George on board.”