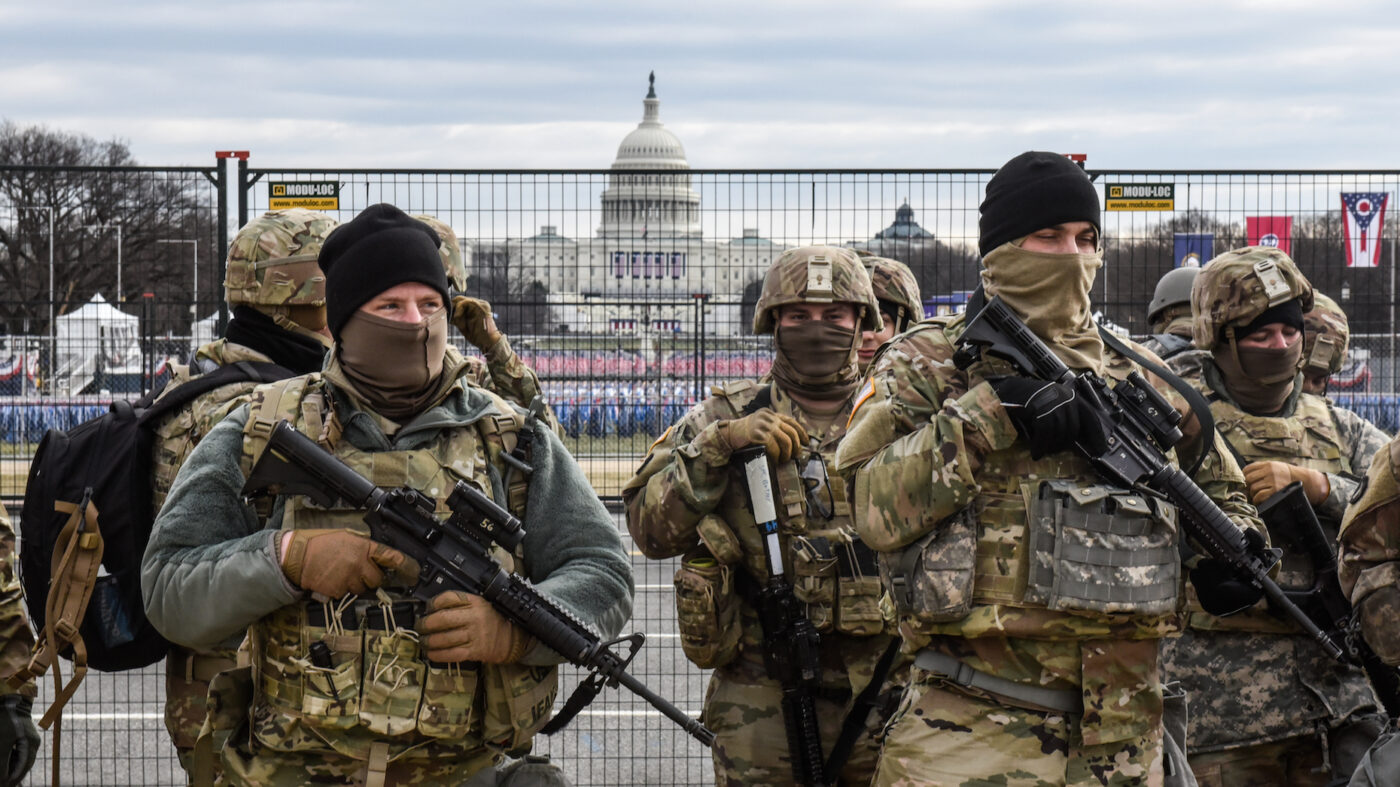 The move comes amid the specter of violence during the inauguration of President-Elect Joe Biden. Airbnb also previously said it would block reservations and cancel existing ones in the area.

Expedia-owned vacation rental platform Vrbo announced Tuesday that it will block all new reservations in the Washington, D.C., area this week, making it the second major travel company to take such a move amid concerns about violence.

The company announced the new reservation ban on Twitter Tuesday afternoon, saying that it would block new reservations due to potential security threats. The ban extends through Friday, though it only applies to new reservations, not those that were made before Tuesday.

However, in a statement, Vrbo indicated it has expanded its refund policy for those wishing to cancel reservations in Washington, D.C., or in state capitals. Other security measures Vrbo has rolled out include asking guests to reconfirm their identity, and scanning bookings against a government list to make sure “those identified as persons who pose a threat to homeland security” aren’t using the platform, the statement added.

Vrbo also said in the statement that it is using third-party security firms to check its reservations, and that it is in contact with law enforcement officials about the situation.

The potential threat of violence coincides with President-Elect Joe Biden’s inauguration, which will take place Wednesday. Though security is always an issue for such events, officials are currently on heightened alert after a group of Trump supporters rioted and stormed the U.S. Capitol Building on Jan. 6. Participants in the event were seen sitting at the desks of congress members, wandering around congressional chambers and waving a Confederate flag inside the building.

In the time since, federal law enforcement officials have been arresting participants and two real estate agents now face charges for their involvement.

In response to the violence and the prospect of additional unrest, Airbnb announced last week that it would cancel all existing reservations in the Washington, D.C., area during the week of Biden’s inauguration. The company also said it would block new reservations.

Area residents have since been been pressuring hotels and other travel companies to follow Airbnb’s lead. Vrbo appears to have heeded those calls.