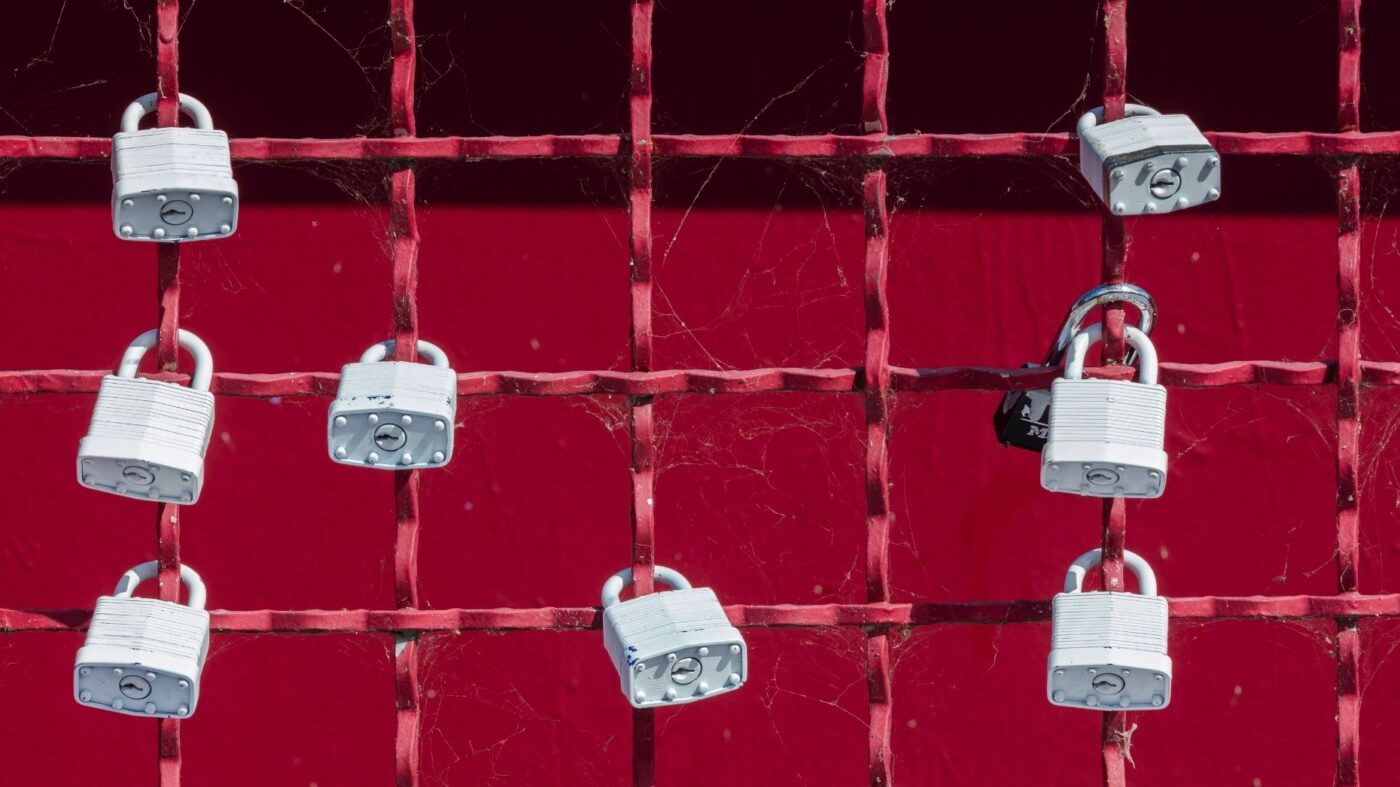 Noah Beddome, the latest addition to Opendoor’s C-suite, will run the departments that protect consumer data.

Opendoor has hired a data security veteran and ex-Marine to serve as its chief information security officer (CISO), it was announced Wednesday.

In a newly created position, Noah Beddome will be tasked with protecting Opendoor’s data and technology infrastructure by managing its information security and information technology programs. He previously served as vice president of security engineering and an interim CISO for Datadog, a global cloud monitoring and security platform.

The move comes as Opendoor seeks to take additional steps in an effort to further protect the massive amount of consumer data that flows through its technology platform.

“At Opendoor, so much of what we do is rooted in data, from massive housing data sets to product analytics to customer information while they’re transacting with us,” Ian Wong, Opendoor’s chief technology officer, said in a statement. “And an organization’s data is only as strong as the security protecting it.”

“Thousands of homebuyers and homeowners trust our platform to make buying and selling their home simpler and more convenient,” Wong added. “Protecting data is a job we don’t take lightly.”

In addition to his position at Datadog, Beddome also served as a non-commissioned officer in the U.S. Marine Corps for four years and worked in other information security and security consulting roles over the course of a decade.

“Beddome brings a motivated and collaborative spirit that is imperative to tackling unique and modern day security challenges, and he’s got the determination of a Marine,” Wong added. “His positive energy is abundant, and I’m thrilled to have him on board.”

Opendoor has spent the better part of the past six months shuffling and bolstering its C-suite while navigating the challenges of becoming a public company through a merger with a special purpose acquisition firm, or SPAC.

In September, the company announced that Carrie Wheeler, a former leader with TPG Capital and current Opendoor board member, was joining the firm as chief financial officer while the company’s top finance executive, Gautam Gupta, was leaving to start his own company.