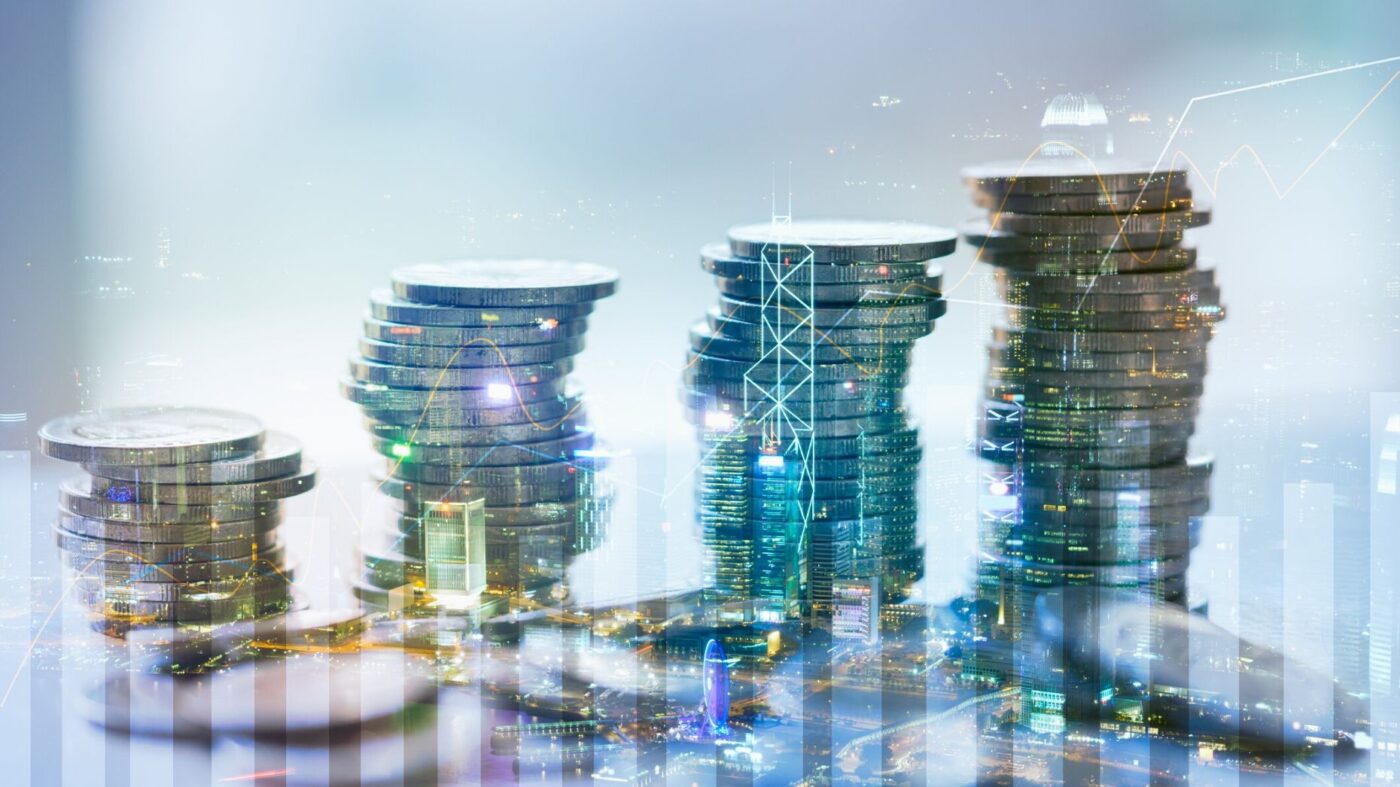 This year’s holiday market defied expectations as homebuyer demand continued through December, lifting U.S. home values by 8.4 percent year over year to $266,104, the highest annual increase seen since January 2014, according to a new report from Zillow.

The U.S. saw a 3.2 percent home value growth over the last quarter, the greatest growth that Zillow has seen since it began tracking the Zillow Home Value Index in 1996.

“The housing market ended 2020 with an exclamation point, as home values rose sharply near the end of the year at their fastest quarterly rate on record,” Senior Zillow Economist Jeff Tucker said in a statement. “Sales are taking place at a rapid clip as momentum gathering in the market since June is still pushing forward at full force and is expected to continue for the foreseeable future. Although prices are skyrocketing, record-low mortgage rates keep bringing buyers to the table by keeping monthly payments in reach.”

Meanwhile, month-over-month home value growth across the nation remained at 1.1 percent, the same rate it was in November.

Looking at the rental market, rents are continuing to show signs of recovery from a national low of $1,728 reached in October. Between November and December, rents modestly increased by 0.2 percent to $1,740. Over the course of 2020, the rental market only saw annual rent growth increase by 0.8 percent in contrast to December 2019 when rents rose 3.5 percent annually.

Some larger markets that had been experiencing steady rent declines over the course of the pandemic started to see growth again in December, including in Washington, D.C. (up 0.2 percent month over month in December); Boston (up 0.4 percent); Los Angeles (up 0.2 percent); Chicago (up 0.2 percent); and San Jose, California (up 0.6 percent). Zillow’s data showed that the rental market recovery appears to be a widespread trend, with 77 of the largest 100 metropolitan statistical areas showing positive monthly rent growth.

Homes for sale continued to leave the market quickly during December, spending a median time of 14 days on market, only one day longer than lows seen during the fall. Pending sales were up 21.7 percent compared to December 2019 even though available inventory was down 26.6 percent from the same time last year.

Even with home prices rising, low mortgage rates have made homeownership affordable for many buyers. According to Zillow, mortgage rates listed by third-party lenders on the site hit an all-time low of 2.63 percent on December 18, but since then have been on an upward trend.

Surge in remodeling should last through next year