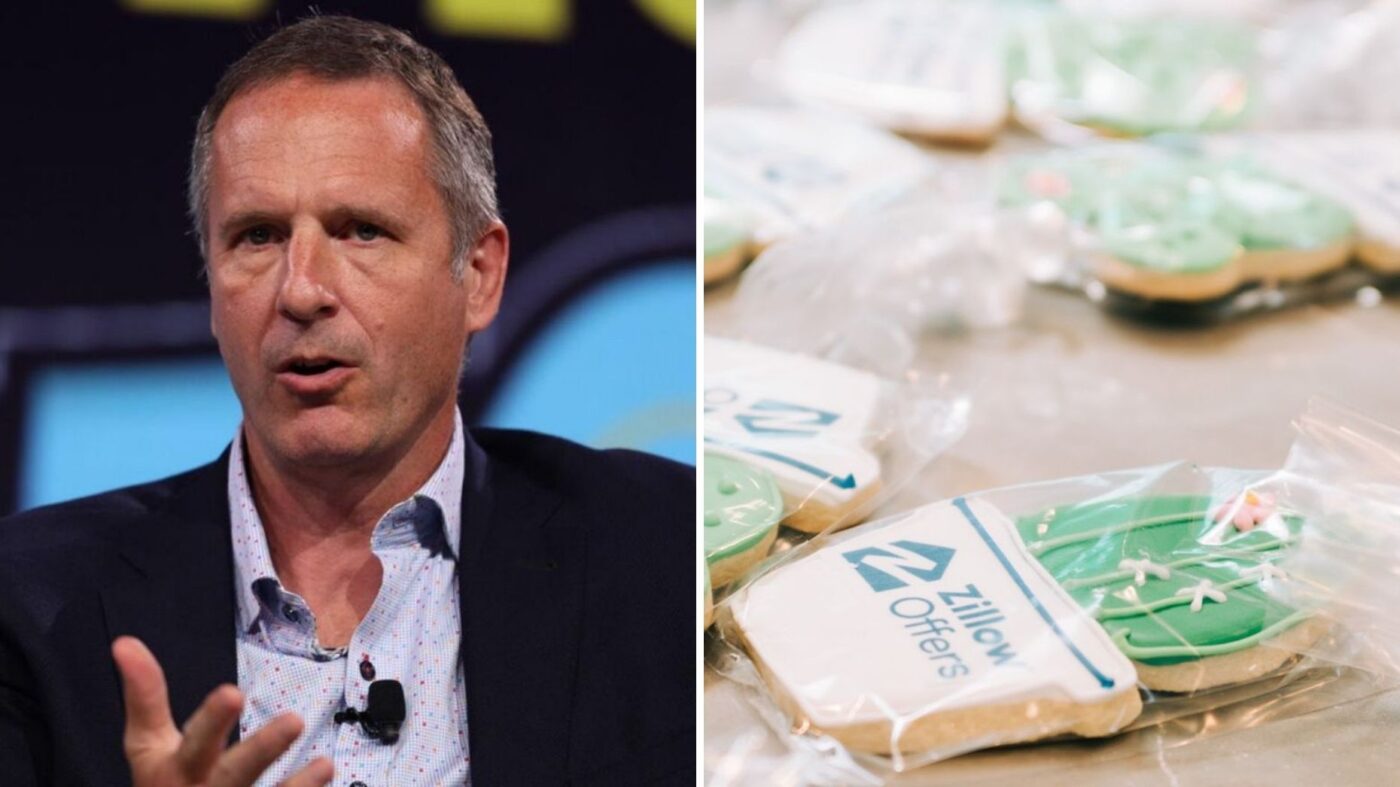 In a Facebook post on Friday, Glenn Sanford estimated that consumers are paying, on average, 11.4 percent in commissions when they sell to Zillow.

Glenn Sanford, the CEO and founder of eXp World Holdings — the parent company of eXp Realty which itself has an iBuyer platform — isn’t sold on the consumer benefit of the nation’s biggest iBuyer platforms, Zillow Offers and Opendoor.

In a Facebook post, Sanford said that, according to his math, sellers who sold to Zillow Offers paid what was essentially an 11.4 percent commission, compared to the 5.4 percent they would have paid with a full-service brokerage, on average, when price and associated fees are factored in.

Joking that he’s “pretty decent at math,” Sanford shared his math on a public spreadsheet.

“I know Zillow and Opendoor have pushed brokerages like ours to come up with comparable offerings however I’m still not seeing how consumers are served when on average they will receive between $15,000 to $20,000 less net or [5 to 7.5 percent] less from the total value of their home,” Sanford wrote.

EXp Realty has an iBuyer program it calls Express Offers, but the difference, according to Sanford, is that with eXp Realty, an agent is presenting the consumer with the choice of what it looks like when they sell to an iBuyer versus selling on the open market.

Both Zillow and Opendoor employ licensed real estate agents. Opendoor also offers listing services through its Opendoor brokerage arm and Zillow has partner agents it will connect consumers with if they aren’t interested in the iBuyer offer and does layout all of the options for consumers upfront.

Despite that, Sanford said a lot of consumers still don’t understand the implications of selling to an iBuyer.

“There is a very small percentage of the market that should go the iBuyer route. However, often home sellers get caught up in the excitement and the convenience of selling to an OpenDoor or Zillow that they don’t truly consider the full cost and implications,” Sanford wrote. “For the average seller, the difference could represent over 6 months of full-time employment and be the difference between sending their kids to college or having money set aside for a rainy day or retirement.”

Zillow, in its own attempt to bring some transparency around its offers and net costs to consumers, put out its own study on the true cost to telling to Zillow, back in December 2020.

“Many analysts have simply compared our service fee to the 6 percent agent commission costs from a traditional home sale,” Errol Samuelson, Zillow’s chief industry development officer, wrote in a blog post. “But this comparison using only commissions ignores that a home seller has to manage, or incur other costs: cleaning the house, staging, HOA fees, or the cost associated with the misalignment of a home sale, such as carrying two mortgages, renting an apartment, etc., when selling traditionally.”

“These are meaningful costs that add up quickly,” Samuelson added. “With Zillow Offers, a home seller doesn’t have to worry about doing any of these themselves.”

Zillow’s own research also took aim at the industry perception that Zillow is purchasing homes much below market value. The company looked at 6,300 homes where a seller declined Zillow’s offer and went on to sell traditionally, finding that the home sold for, on average, 0.09 percent more than Zillow’s offer.

“Recently, some analysts have suggested that traditional sales models will deliver far better value to home sellers than our approach,” Samuelson wrote. “The reality, however, is that selling on the open market may not result in a significantly higher price than Zillow’s offer.”

The war is on: CoStar speeds up its own scheduling tool to rival Zillow