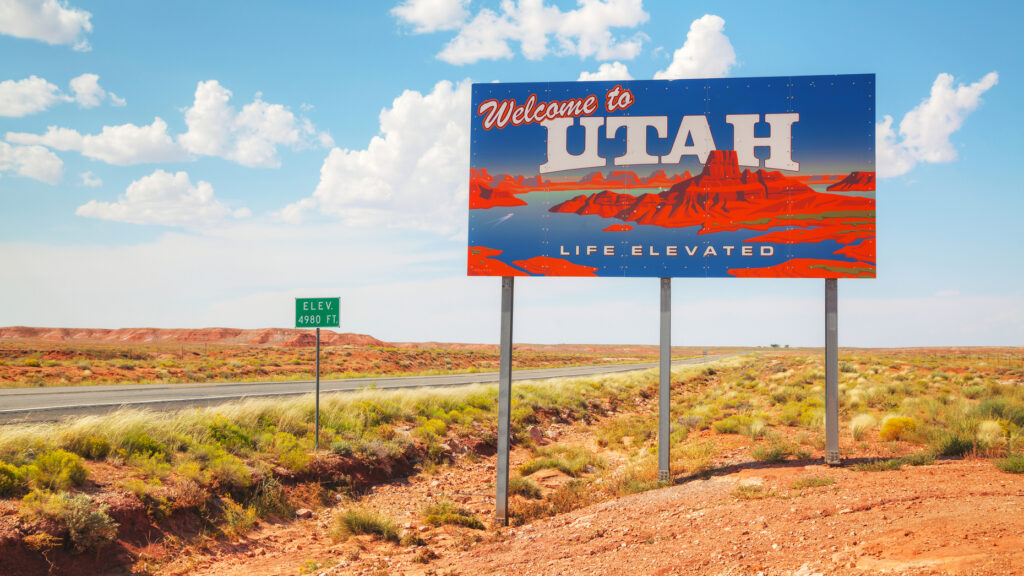 The complete turnaround on where influential people want to live and work has been one of the pandemic’s most unexpected effects. While people left expensive coastal cities like San Francisco and New York en masse, smaller cities all over the country saw an influx of people looking for cheaper rent and less dense surroundings.

The Milken Institute Best-Performing Cities Index’s annual ranking of the country’s powerhouse cities solidified a phenomenon that took place through much of 2020: San Francisco, which took the top spot in 2019, did not make the list at all this year while Provo, Utah, rose to take first place.

“The effects of the COVID-19 pandemic on cities’ economic performance during the past year varied widely because economic shutdowns to contain the spread of the virus were only fully implemented in early pandemic hotspots like New York, Massachusetts and California, whereas summer and fall hotspots largely maintained normal levels of activity,” the report reads.

See below for the full list of the top powerhouse cities in the U.S. this year: 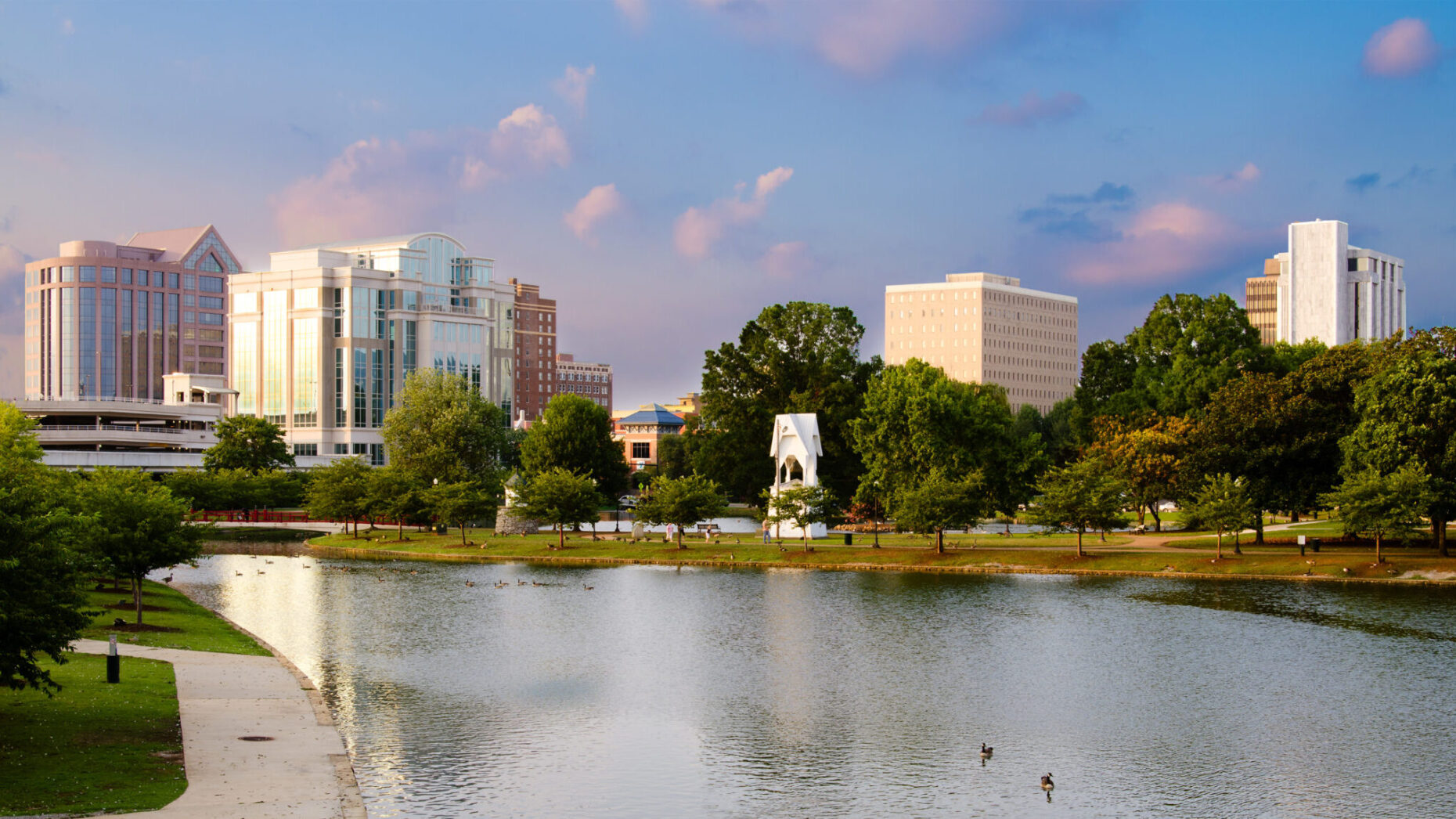 Home to several major universities, the army’s Red Stone Arsenal post and NASA’s Marshall Space Flight Center, Huntsville has been able to maintain a steady job market even during the uncertainty that rocked much of the country last year.

“Huntsville has succeeded in providing a solid infrastructural foundation for growth, ranking in the Top 10 for one-year (eighth) and five-year (sixth) housing affordability indicators and 40th in broadband access,” reads the report.

A small mountain city 40 miles outside of Salt Lake City, Ogden leaped from 22nd place on the list in 2019 straight to eighth in 2020. Like Huntsville, the jump mainly has to do with large employers (universities, Hill Air Force Base) that provided stability to local families before the pandemic. Jobs between 2014-2019 grew by 16.6 percent while wages increased by 34.3 percent in the same period.

“Notably, Ogden-Clearfield moved up to second place in short-term job growth, one of only a handful of large cities (and the only Tier 1 city) to achieve positive job growth over the last 12 months.”

“Nashville’s emerging tech sector provides high paying jobs to the region, and businesses are attracted by a business-friendly environment, low cost of living and of doing business, and a quality talent pool, as well as a high quality of life and natural amenities,” according to the report. 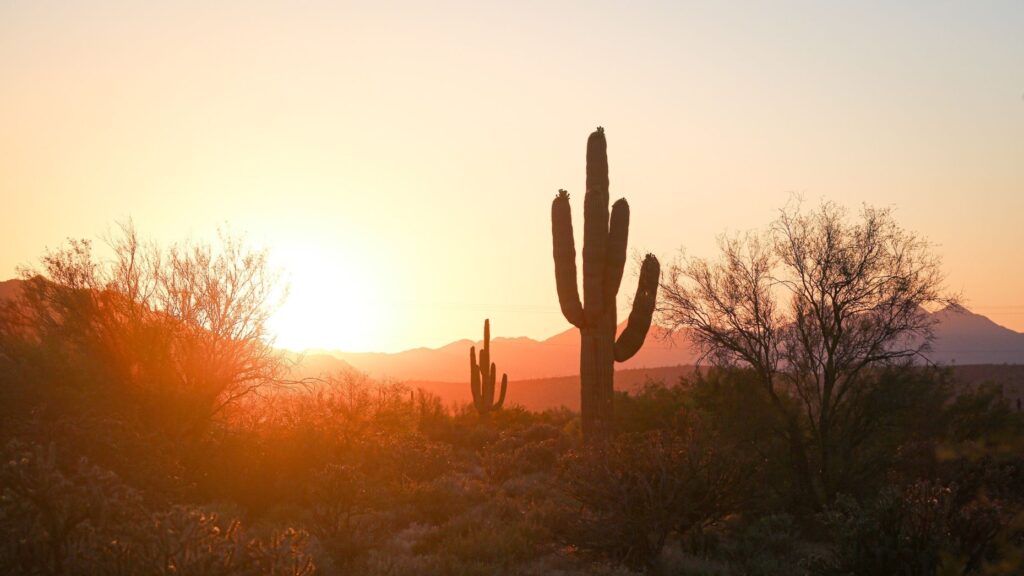 For years, Phoenix has been topping lists of the most rapidly expanding cities in the country — jobs grew 17.6 percent between 2014 and 2019 while wages increased by 34.2 percent in the same period.

Although home values are responding to the economic boom and spiking accordingly, the city continues to attract a healthy balance of economic power players and people looking for a more affordable place to make a start in life.

Although its economy might not be booming like it is in Phoenix or Austin, the relatively low cost of living has been attracting people steadily both before and during the pandemic.

“This recent popularity has, however, driven up housing costs, somewhat eroding the city’s attractiveness,” according to the report. “The median house price has risen by more than 80 percent over the last five years.”

North Carolina’s capital has long attracted people from both the South and the Northeast with its diversified economy. Between 2014 and 2019, jobs increased by 16.2 percent while wages grew by 45.6 percent at the same time. Although many moved to Raleigh for more affordable homes in 2020, the city depends heavily on the hospitality industry. It has been hit very hard by the pandemic, potentially predicting a lower ranking in future years.

“The COVID-19 pandemic, however, has hit the Research Triangle particularly hard. Since October 2019, employment has fallen 6.1 percent, landing the city in the bottom half of the short-term job growth indicator (100th),” the report reads. “Unemployment peaked in May at 11.5 percent, with job losses particularly concentrated in the Hospitality and Educational and Health services sectors.”

“The region has experienced consistent employment growth — 3 percent growth for one-year (11th) and 15.5 percent for five years (28th) — spanning a range of sectors,” according to the report. “Most notably, SLC is home to a regional tech, finance, and professional services hub.”

As Texas’ most prominent liberal enclave, Austin has been attracting young professionals and entrepreneurs from both coasts with its relative affordability. Job growth increased by 20.9 percent between 2014 and 2019, while wages jumped by a staggering 47.4 percent in the same period.

Although all of Texas has been hard-hit by the pandemic, experts predict that the dual attraction of low taxes and high quality of life will continue to bring in power players for years to come.

“Austin boasts a relatively low cost of living despite a thriving tech sector and has marketed itself as friendly and open to business relocations,” reads the report. “Dell, Apple Inc., IBM, and Samsung Austin Semiconductor are all major employers, 26 and BAE Systems recently announced a new Austin campus, which plans to bring an additional 800 jobs to the city.” 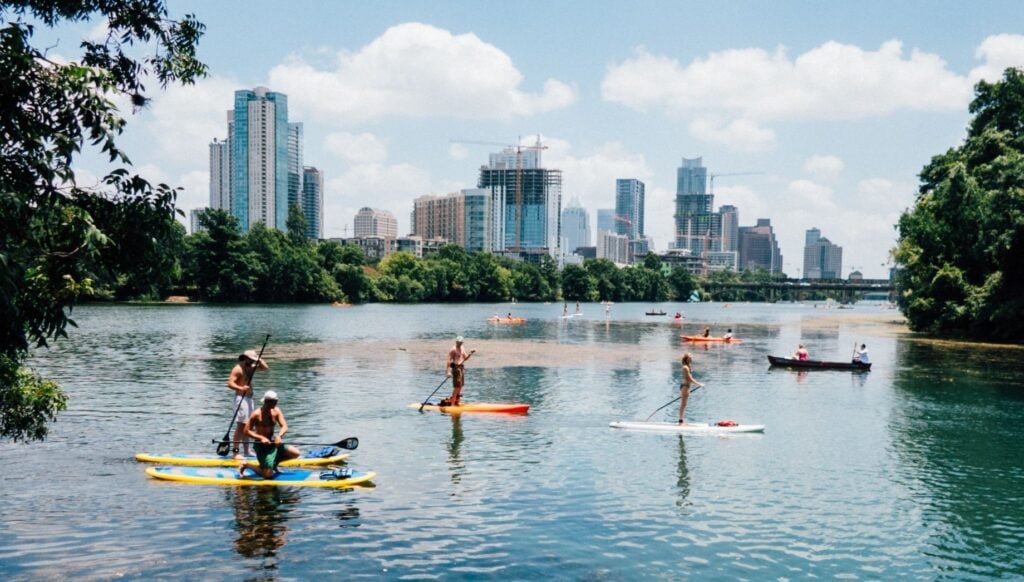 It’s no Miami or Fort Lauderdale, but the waterfront city most known for its namesake spritzer takes second place in the country’s list of powerhouse cities for one major reason. Even while the pandemic ravaged the rest of the state, employment dropped by only 1.5 percent due to a diversity of jobs in the defense, aerospace and manufacturing industries.

The large range of jobs will, experts predict, facilitate post-pandemic recovery and continue to draw people to the area for years to come.

“The Space Coast could stand to improve its housing affordability, however,” according to the report. “While 70 percent of all households spent less than 30 percent of their income on housing in 2019 (87th overall), rents and median home sales have increased in recent years, highlighting a need to build low-income, affordable housing today.”

Yet another Utah city to make the list, the sleepy mountain town of Provo has shot up to the top of this year’s ranking (it held second place in 2019). Job growth increased by 27.7 percent between 2014 and 2019, while wages grew by an astronomical 58.7 in the same period.

Although the pandemic disrupted some of that, it has also made Provo a trendy escape destination — a strong job market combined with affordable housing and proximity to nature has proven to be a winning combination throughout the pandemic.

“Ranking first in both one- and five-year jobs growth, the metro improved significantly on last year, where the city ranked ninth and third, respectively,” reads the report. “Provo-Orem also moved up to 11th in short-term jobs growth, compared to 29th in 2020.” 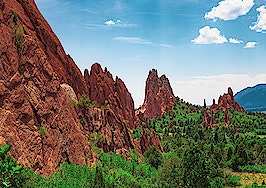 Knock expands to Colorado Springs and Tuscon, now in 17 cities 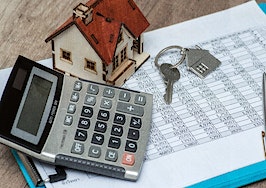